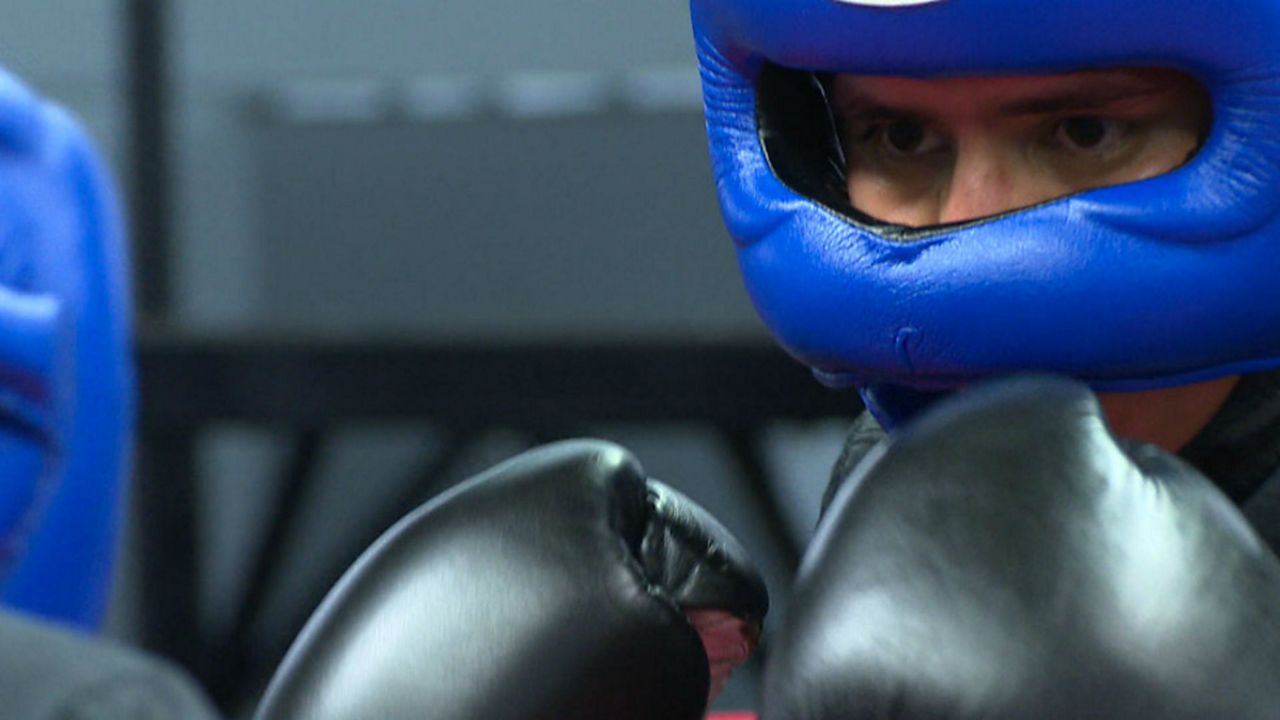 Darío Guerrero is a Harvard graduate who almost lost his DACA status after going to Mexico to care for his ailing mother. (Spectrum News)

DACA Recipients Fight For Advance Parole to be Reconsidered

LOS ANGELES, CA – Darío Guerrero has been on the ropes his entire life.

Guerrero’s mother brought him to the U.S. from Mexico when he was just two-and-a-half years old. Today, he is protected by the Deferred Action for Childhood Arrivals policy, or DACA.

The boxing ring is a fitting representation of Guerrero’s status. He has been protected within the ring and the U.S. However, when his mom got sick several years ago and an experimental treatment was available in Mexico, Guerrero had to make a choice. He had to decide whether to care for his ailing mother by stepping outside of the ring, the United States.

“We were desperate. Giving up my DACA status, giving up my home, it really meant nothing because being closer to my mother was more a feeling of home than any place on the ground,” siad Guerrero.

Guerrero was fortunate as a Harvard student to be supported and allowed back across the border. A policy for DACA recipients, known as Advance Parole, allows those “Dreamers” as they’re referred to, to leave the U.S. and come back legally.

However, since the Trump Administration moved to end DACA in 2017, Advance Parole applications haven’t been accepted. Guerrero is an example of how without Advance Parole, “Dreamers” seeking to go abroad for any reason might lose their opportunity at the American Dream.

Lidieth Arevalo Hernandez has an eye for pictures, as a graduate filmmaker at Chapman. She documented a group of “Dreamers” from the California-Mexico Studies Center that went to DC last month garnering 25 congressional signatures on a petition to reconsider Advance Parole applications.

They are hoping to generate more congressional support, but a potential change in the policy likely won’t come until the end the year. Hernandez is a DACA recipient herself. She came to the U.S. from El Salvador on a Visa ten years ago and overstayed.

“I live here in the U.S. with my mom. And I really don’t have any other family members. So to have family around that’s something that I forgot,” says Hernandez.

She was able to go back to her home country after applying for Advance Parole when it was still being considered.
These “Dreamers” will keep fighting their way out of every corner, to finally be able to step outside of the ring.