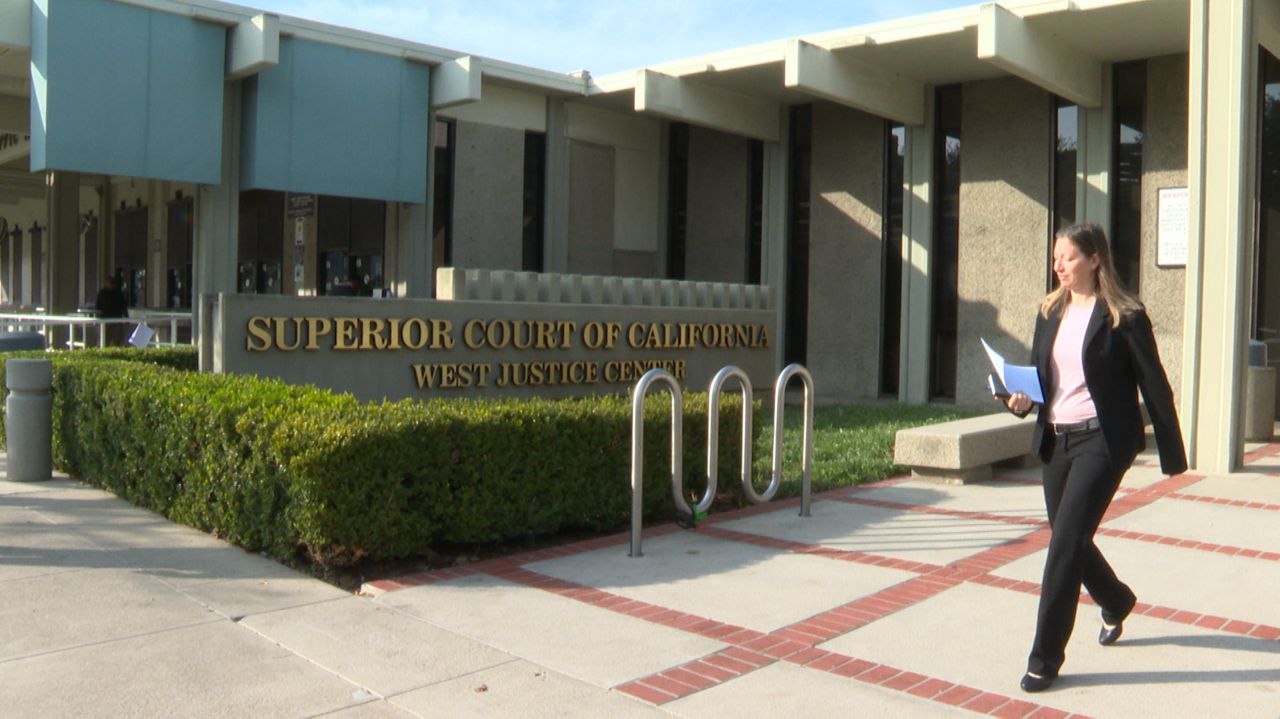 LOS ANGELES, CA – Coffee is just one thing that fuels lawyer Brooke Weitzman’s passion for standing up for homeless people; the other thing is justice.

“Especially in a time that we have now where there is so much injustice and exposure to injustice that it’s important that everyone who can is taking steps to combat it,” said Weitzman.

Weitzman is one of the attorneys who got a federal court judge to order Orange County, and several cities, to build at least 575 homeless shelter beds. Without a bed to offer a person, law enforcement officers would not legally be able to enforce anti-camping laws.

“We’ve kind of had incredible progress. I think it’s been landmark in a way that the county and cities have started a response. I don’t think that doesn’t change the fact that there’s a long way to go and we still have thousands of people,” said Weitzman.

Her passion to seek justice has taken over her life. Orange County has thousands of people living on the streets, many of whom Weitzman said have her personal cell phone number. She goes in and out of courthouses every day representing people for the Elder Law and Disability Rights Center, which is a nonprofit legal service she co-founded two years ago.

On this day, Weitzman is going from one courthouse to another to help two different homeless people fight their warrants and she does all of this for free. She said the people she represents don’t even have money to eat.

“He missed his court date so I told him to come meet me at the court, called him a volunteer who gave him a ride over from this morning from the place he’s staying. So we can go see the judge, get his warrant recalled and hopefully get some type of arrangement,” said Weitzman.

According to Weitzman, it’s unfortunate that it took a lawsuit to provide enough shelter beds for people living on the streets. However, as many times as she runs into people who need help, Weitzman said she does meet people who are thankful they have a shelter bed to sleep on at night.