It’s charismatic chef and co-owner, Joy Tostado, says the business partnership he formed with a longtime friend has changed his life.

“I was lost. Then Victor called me and said, 'I believe you’re the guy to partner with, to make the best tacos in America.' And now we’re here,” Tostado said. 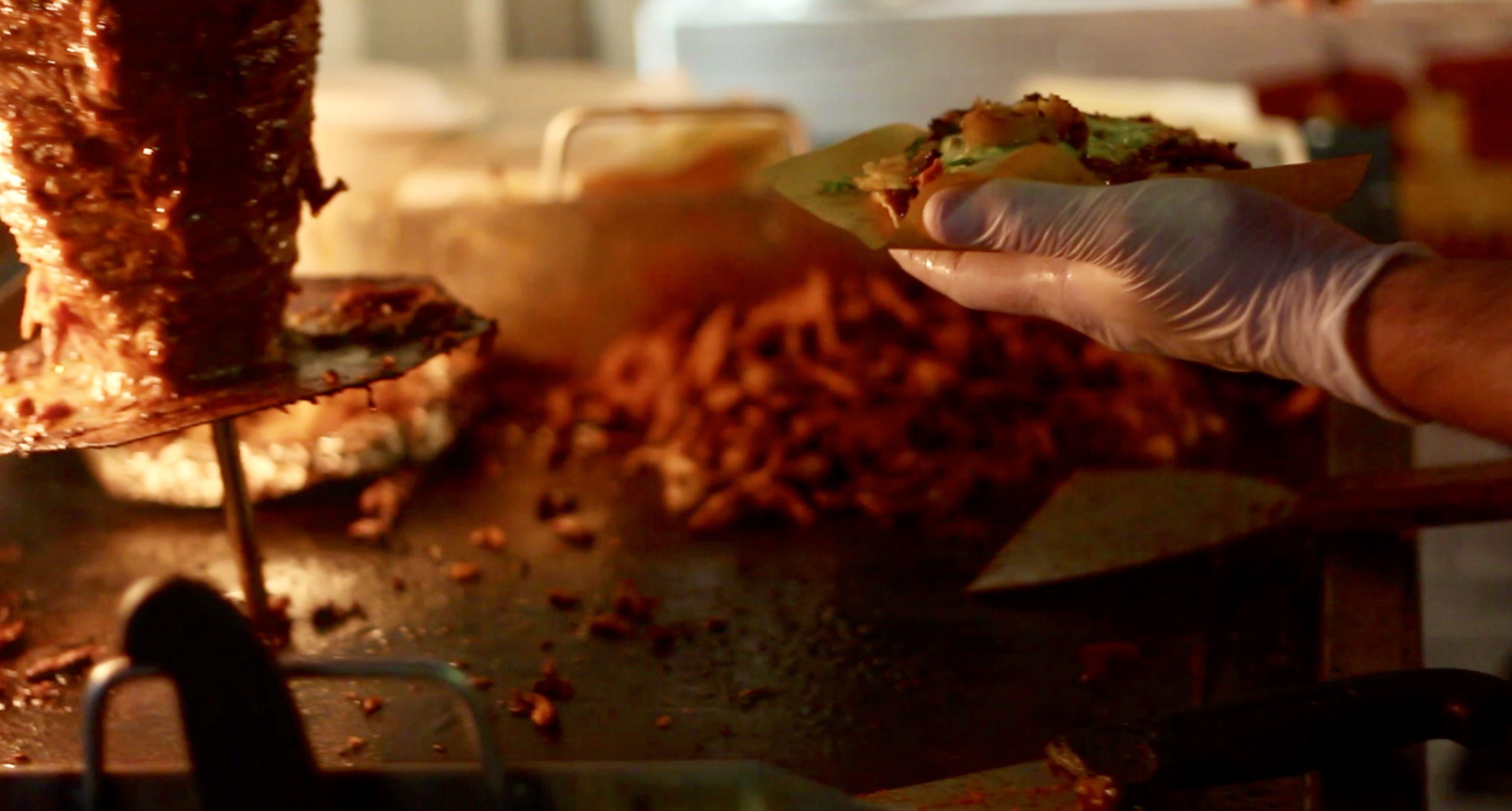 But before he arrived in Los Angeles, he was on the verge of walking away from his passion as a taquero, meaning someone who makes and sells tacos.

He says a difficult family split, almost made him walk away from the culinary world altogether.

But because his business partner believed in him and his creative recipes, including the fresh tortillas and marinated steaks, Tostado was given a fresh start.

“We grew up together in Tijuana. He gave me free range with the recipes and style of execution,” he said.

And that style is now making its mark in Koreatown.

When Tacos 1986 was looking for a longterm location to call home, the Kim Brothers, young business investors active in Koreatown, knew just the place for the taqueria.

“We thought it would be a good opportunity to have the Korean community link up with Tacos 1986. This is something that not just me and my family love to eat, but we also know a lot of Koreans love tacos in general,” said Justin Kim. 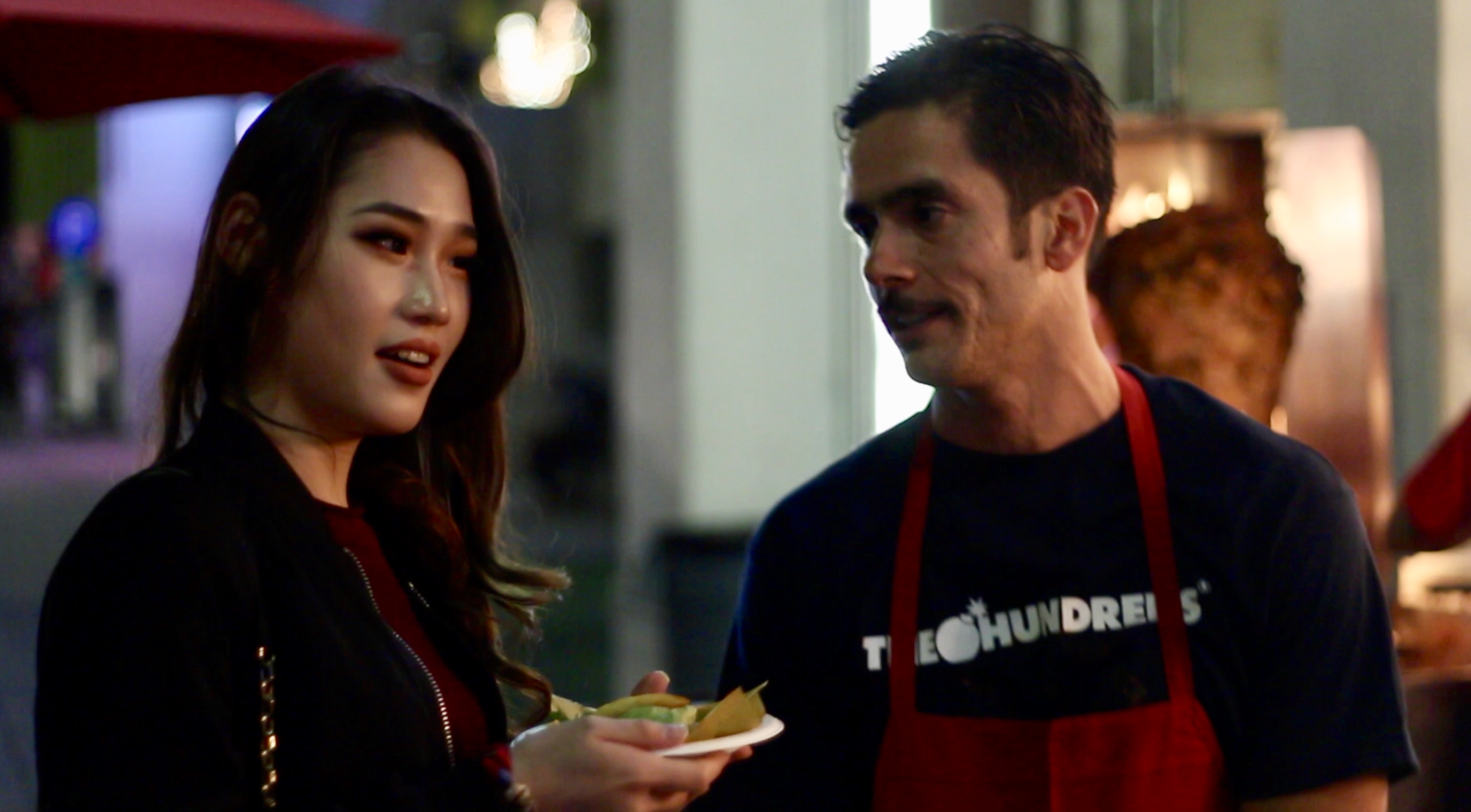 “We saw this opportunity where the Koreatown community could come together with the Latin community. And this is the perfect inflection point. And it also happens to be Central L..A.,” Ray Kim said.

And chef Tostado says they have been received openly and positively.

“We are excited to be here. They love our food, and we love them.”

And with a name like Joy, he takes pride in bringing joy to each of his customers, one taco at a time.

“It’s all about attitude. If you are happy, you give happiness. And that’s what you’re going to get from me. Not one time, but all the time," he said.