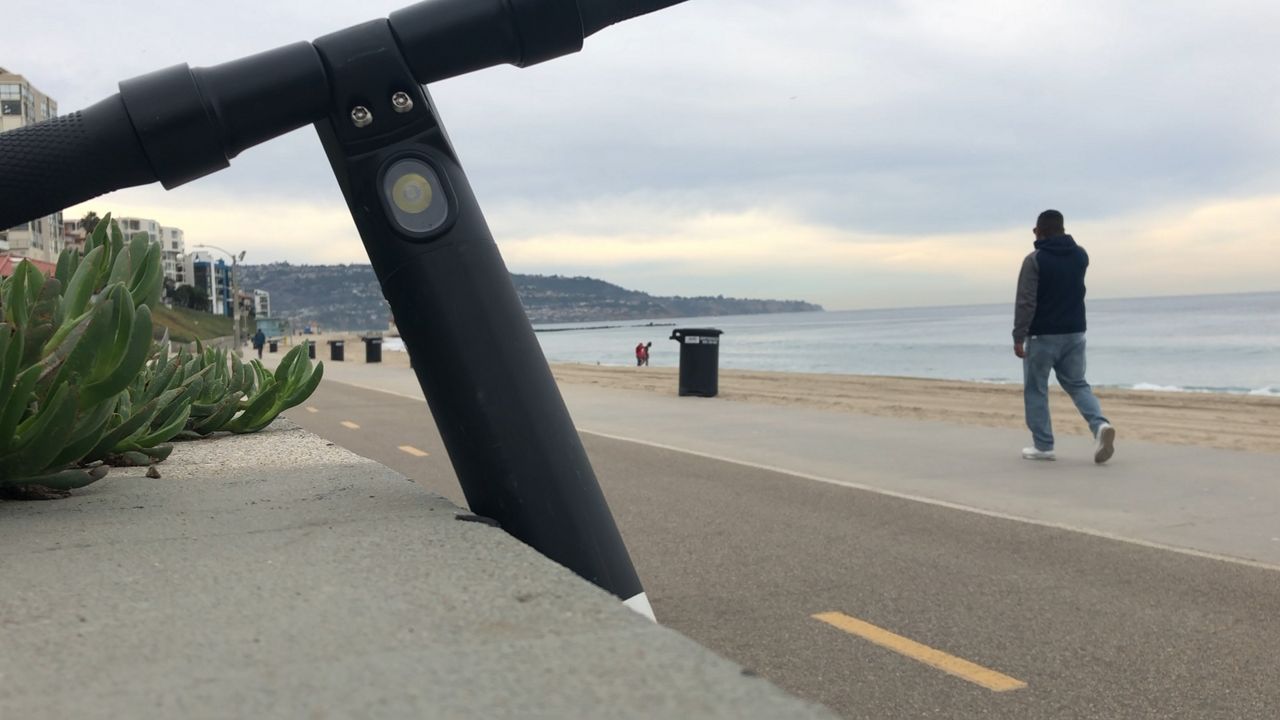 Bird Scooters Make a Surprise Appearance in the South Bay

For a few days the Redondo Beach strand was filled with over 300 Bird scooters. It was a surprise some loved, and caught others off guard.

“I mean the concept is great but the management of them just doesn’t seem to be right,” said Palos Verdes Estates resident Adrian Lee.

That’s why Redondo Beach Mayor Pro Tem Christian Horvath said the city wanted to plan out rules and regulations before bringing scooters or electric bikes into the area permanently.

“It proved that I don’t want to work with Bird. That to me, they didn’t execute good judgment in my opinion and it showed to me that they are not willing to be a true partner with the city,” Horvath said.

The city council was told about the scooter drop-off via email last Thursday night. The mayor sent back a request to have the scooters out of the city, and Bird took the scooters back Sunday night, Horvath said.

"We believe Redondo Beach shares Bird's vision of building communities with less traffic and reduced carbon emissions. We have voluntarily paused our service in the city and look forward to working with community officials to create a framework that works for everyone so that our affordable and accessible service can return to the people of Redondo Beach soon," a Bird Spokesperson said in a statement.

Evelyn Pronovost is a South Bay native who said that she said she wouldn’t mind having the scooters nearby, but she thinks the company’s marketing ploy wasn’t the right move.

“I think it was just poorly executed, especially since the city is already in talks with Bird,” Pronovost said.

For now, Pronovost and Lee will have time before the scooters come back, but it’s a topic that will take Redondo Beach’s December 18 city council meeting for a ride.