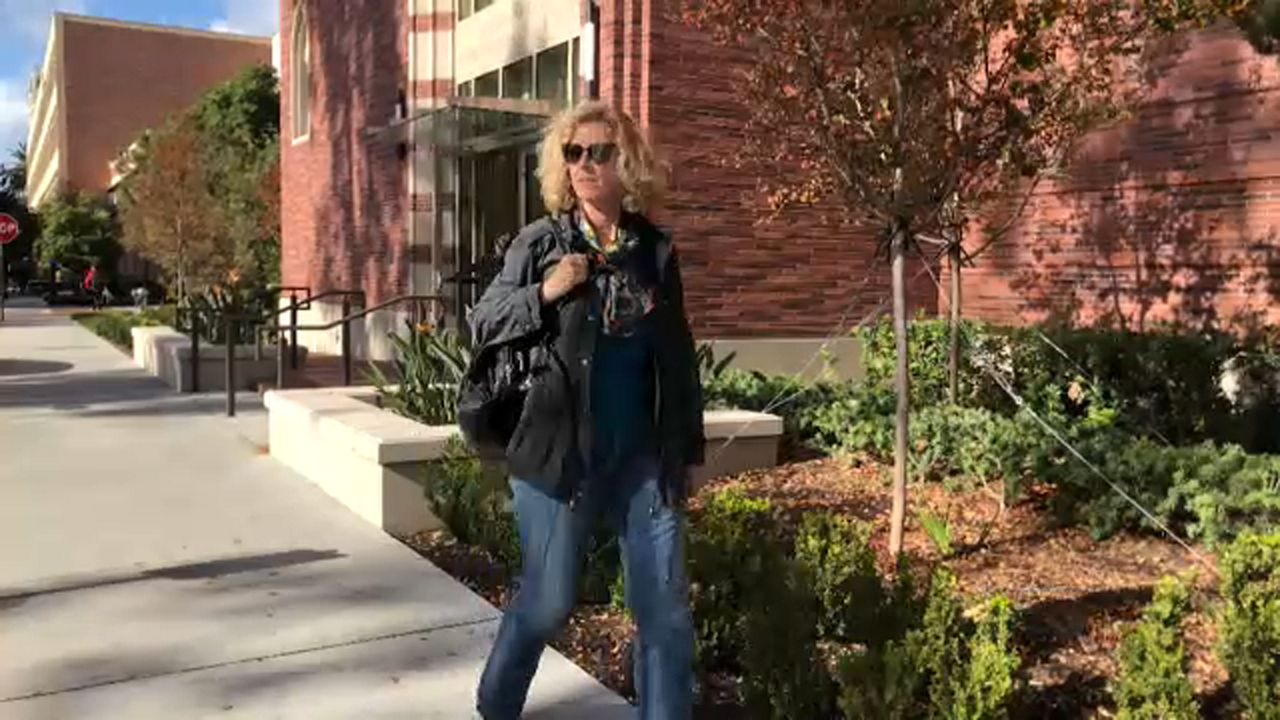 When Professor Dana Loewy thinks back on her time at the Univeristy of Southern California, she inevitably thinks of her Trojan family.

“If it is a family, it’s very disfunctional and this is an intervention,” Loewy said on a recent trip back to campus. “We hope something (will) come of it.”

Loewy graduated from USC more than twenty years ago. The health center, where she says she was sexually assaulted by George Tyndall, has been demolished and replaced by a new building, but the memories are still there.

Loewy used her USC PhD to become one of the top authorities on business communication. She never forgot about the day Tyndall, who she called “the butcher,” allegedly assaulted her with his hands, and asked her if she hated all men because she was in a relationship with a woman.

Just two days ago she described her experience to two Los Angeles Police Department detectives who are building a criminal case against Tyndall. The officers told her her assault from the 90s is past the statute of limitations.

“His lab coat gave Tyndall this absolute authority,” said Loewy’s lawyer Andy Rubenstein. He added that justice in this case goes beyond any one doctor and requires institutional changes at USC. He’s representing about 150 women suing the school.

“We know the way we hand this with USC could be a model for some other school or other instutition,” he said

Even though her case it too old, Loewy’s experience could corroborate the stories of more recent victims. The women she said are now part of a sisterhood who are changing the Trojan family dynamic.