Morning Briefing: Latest on primary election; daytime sprinkler use banned in parts of SoCal; Bob Saget to be honored

High pressure builds in across the Southwest, squashing down the marine layer and heating inland cities.

The Inland Empire, valleys, mountains and deserts will climb 5 to 10 degrees above average today and then a few more degrees over the next two days.

Thanks to the afternoon sea breeze, the coast will stay mild under partly cloudy to mostly sunny skies.

1. Latest on the 2022 California primary election

There were 822,545 ballots cast, by 14.45% of registered voters in Los Angeles County, in the June primary election, the Registrar-Recorder/County Clerk reported in semi-final results Wednesday.

There are 1,207 vote-by-mail precincts in the county. The voter registration figures reflect data collected 29 days before the election.

The first post-election ballot count update is scheduled for Friday.

Desert Water Agency customers are barred from using sprinkler or spray irrigation during daylight hours and restaurants must only serve water on request under restrictions unanimously approved Tuesday by its Board of Directors and taking effect immediately.

The actions were enacted in response to Gov. Gavin Newsom and the State Water Board ordering water agencies to enact Level 2 water shortage plans, according to Ashley Metzger, the Desert Water Agency's director of public affairs and water planning.

Information on ways to save water and incentives the district offers are available here.

3. Bob Saget to be honored with Impact Award at Critics Choice TV Awards

The late Bob Saget will be honored Sunday with the Impact Award at the Fourth Annual Critics Choice Real TV Awards, the Critics Choice Association announced.

The comedian was found dead Jan. 9 in a Florida hotel room. Officials determined he died from an accidental blow to the head, likely from a backward fall. 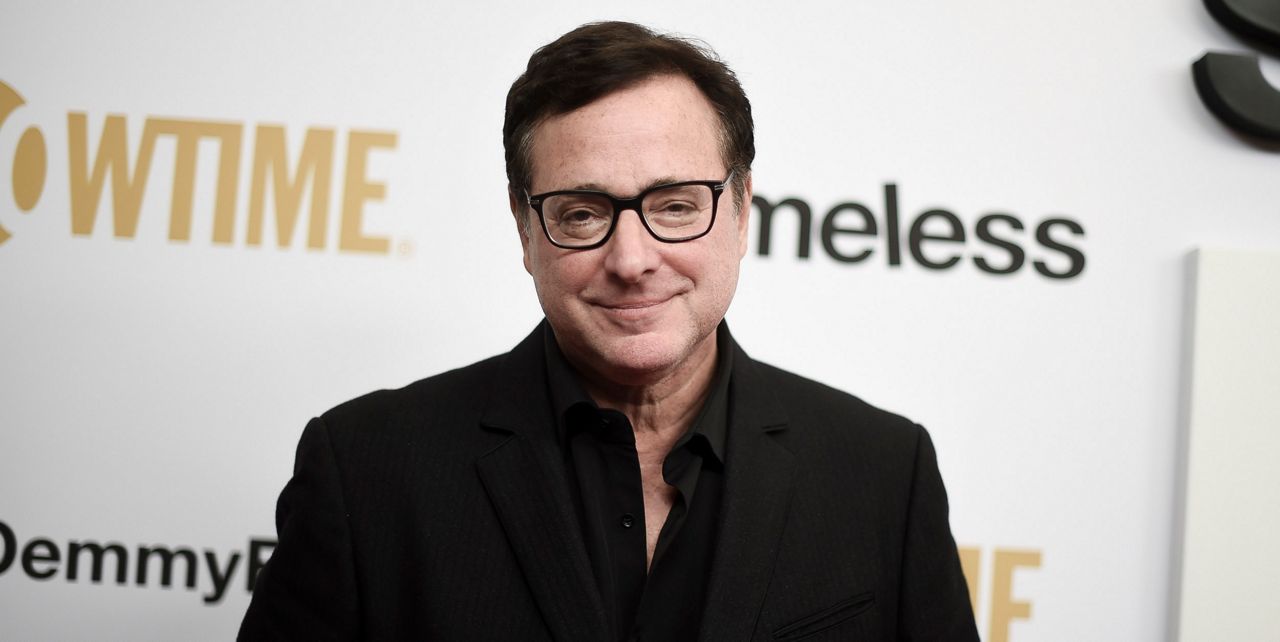 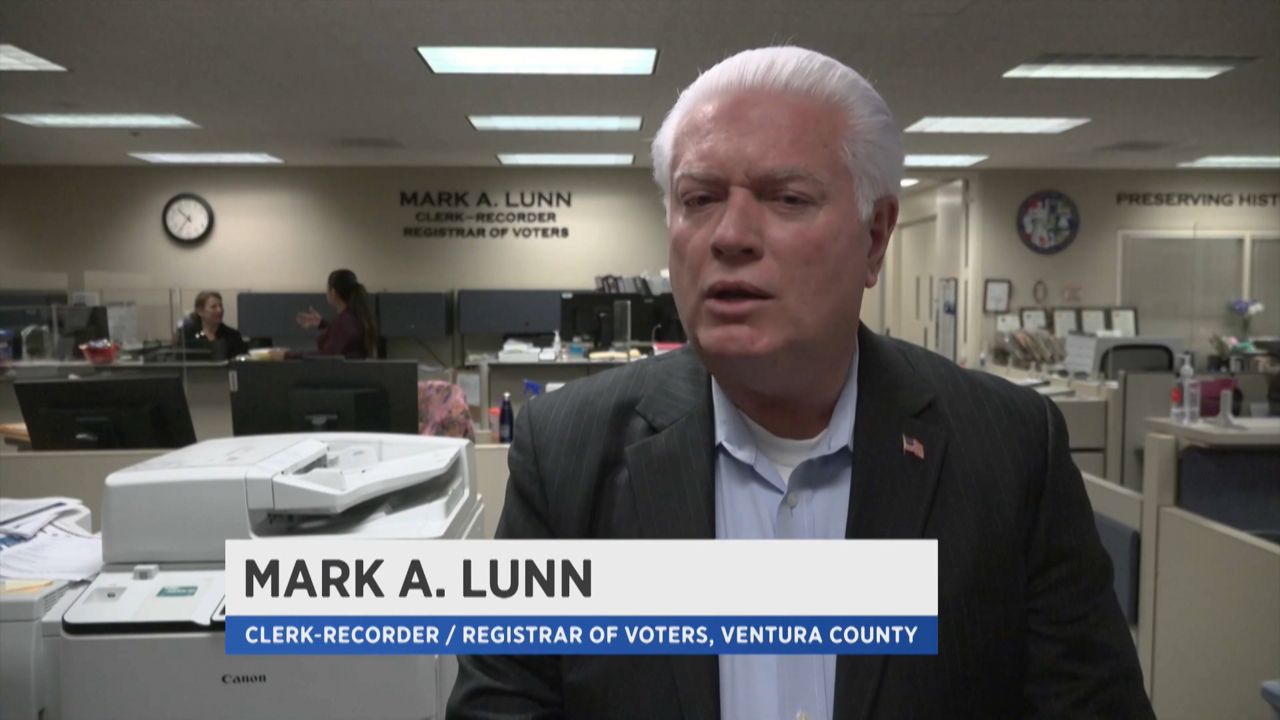 Voter confidence in the electoral process has never been lower, but Ventura County election officials want the public to know their ballot is safe — literally under lock and key.

According to a recent CNN / SSRS poll, 56% of all respondents said they have “little or no confidence that American elections reflect the will of the people.” Nearly three-quarters of republican voters said they didn’t trust the vote.

But Mark Lunn, the Ventura County Registrar of Voters clerk-recorder, wants to reassure his voters that their ballots are buttoned down. 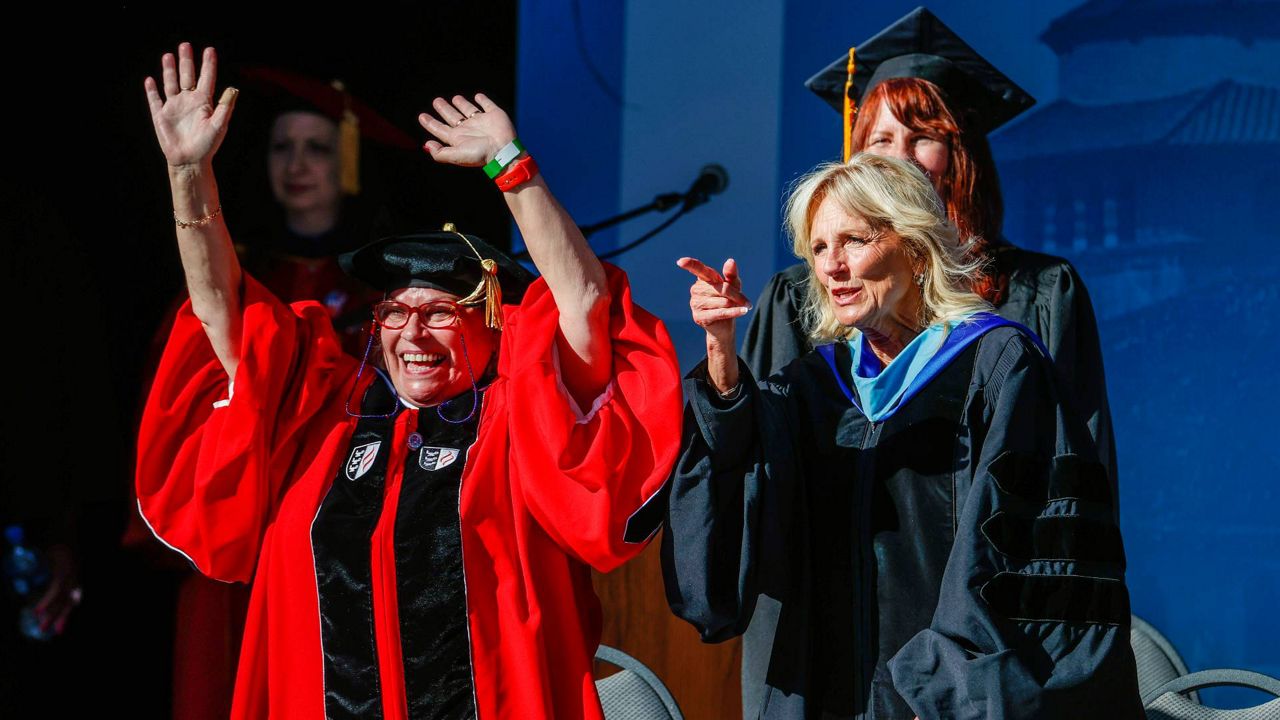