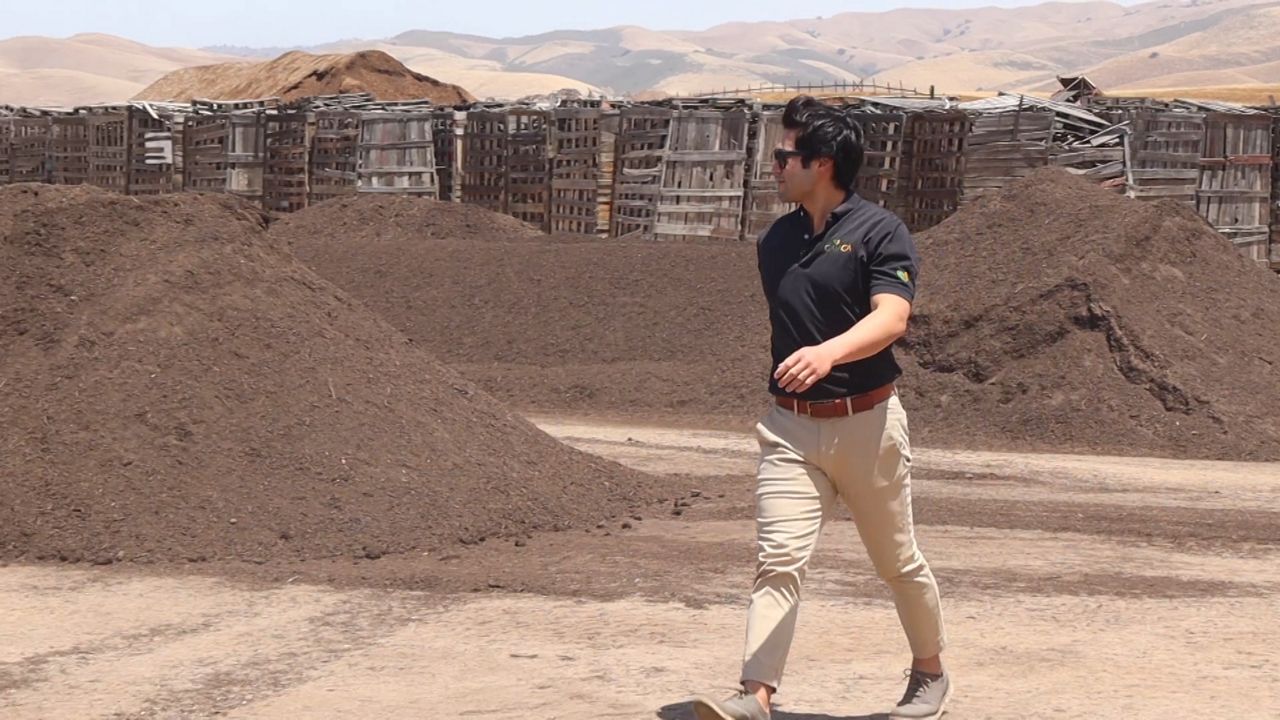 LOS ANGELES – It is no secret that cannabis is a growing industry, but along with it comes tons and tons of waste.


“It’s not just the cookie in itself that’s being disposed of. It’s the wrapper in which that cookie is packaged. It is the secondary packaging in which that initial package is packaged,” said Jonathan Lee, co-founder of GAIACA Waste Revitalization.

GAIACA Waste Revitalization claims to be the nation’s first licensed cannabis waste disposal company that composts plant stems, leaves, and re-purposes product packaging materials. Lee believes that with all these materials combined, the cannabis industry can generate approximately 150 million tons of cannabis waste each year, nationwide. Despite that number, most companies in the cannabis industry aren’t recycling their waste, according to Lee.

“Sustainability is the motive and objective for a majority of cannabis operators. It’s something that they strive toward. But a lot of these cannabis operators don’t even know that there are recycling options for their cannabis waste,” Lee said.

So far, Lee’s company has recycled more than 5 million pounds of cannabis waste at their compost facility in San Jose. Most of the recycling is coming from plant waste. But one Los Angeles company, CLICK, recently launched a line of cannabis mouth sprays that are 100 percent recyclable and could be repurposed into materials for pillows, hardware and other products down the line, without any traces of THC.

“Anywhere where we can find a way to help out the environment, it’s something that’s core to our values. So, we know that it may not be the most economical or the most profitable way right now, but, as the industry moves and changes we want to be the leader that really shapes that movement forward,” said Jared Gray, Director of Marketing for CLICK.

Lee said his company is aware of only two companies in the industry, including CLICK, that have created recyclable packaging for their products.

“I’m very hopeful that operators will start asking these questions, and be able to see the collective impact they are doing for the environment,” Lee said.

Lee hopes that by shedding light on this topic, more cannabis operators and businesses will find ways to create less waste in this industry.