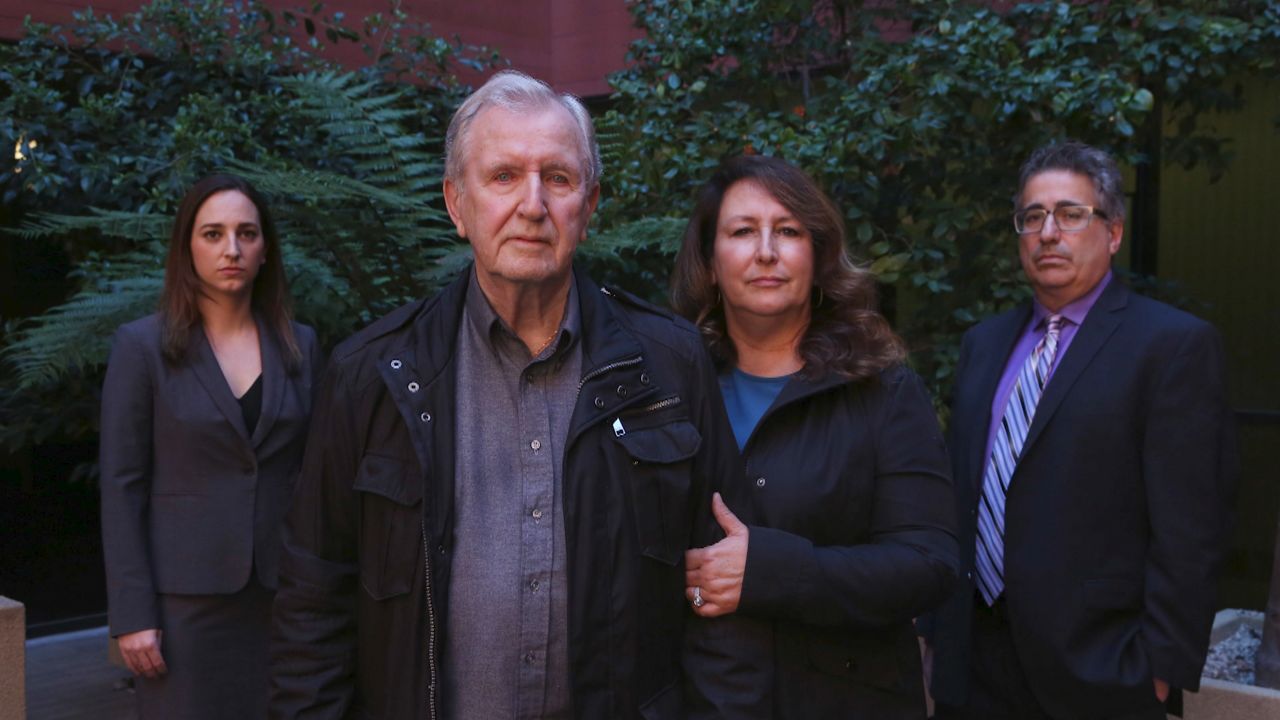 A bureaucratic mix-up where a coroner misidentified the body of a homeless man left an Orange County family devastated.

Now, years after the case of mistaken identity, the family has been rewarded over a million dollars in damages.

In an interview for "LA Times Today," Los Angeles Times staff writer Christopher Goffard told host Lisa McRee about the tragic mistake that upended the lives of the Kerrigan family.

The coroner identified a deceased man as Frankie Kerrigan, who suffers from schizophrenia and was homeless. When a body was found at a Fountain Valley strip mall, police thought it was Kerrigan.

Goffard explained how the mistake happened.

"A veteran deputy coroner named David Ralston comes to the scene and he pulls up an 11-year-old DMV photo of Frankie Kerrigan, and he compares it to the body in front of him. And he sees some similarities, even though the the face of the body is covered with blood and vomit. He thinks they have similar chins, similar width of the nose. So he makes an I.D. And he expects that fingerprints will confirm that it is Frankie Kerrigan. But then he goes on vacation, and no one checks."

The family was shocked, but, in their grief, also did not notice the body wasn't Frankie's. The deceased man was actually John Dickens, who had died from heart disease. They held a funeral for their son and buried him in a family plot. Soon after, they got another shocking phone call.

"Seventeen days after they get this notification that he's dead, Frankie turns up at the home of a family friend in Stanton, one of his pallbearers, in fact," explained Goffard. "He calls the father, and he sends him a photo and there Frankie with his with his wristwatch. And he's holding the black attaché case that he's always known for carrying."

The family sued the coroner's office and won $1.5 million in damages. Frankie is unaware of the entire situation.

"[The family] say that Frankie is housed, but they have not mentioned the trial, because he has an aversion to authority. They're afraid that [if he knew] that there is a court trial, he would bolt. He doesn't seem to have any grasp of what has happened. But he is safe," Goffard said.