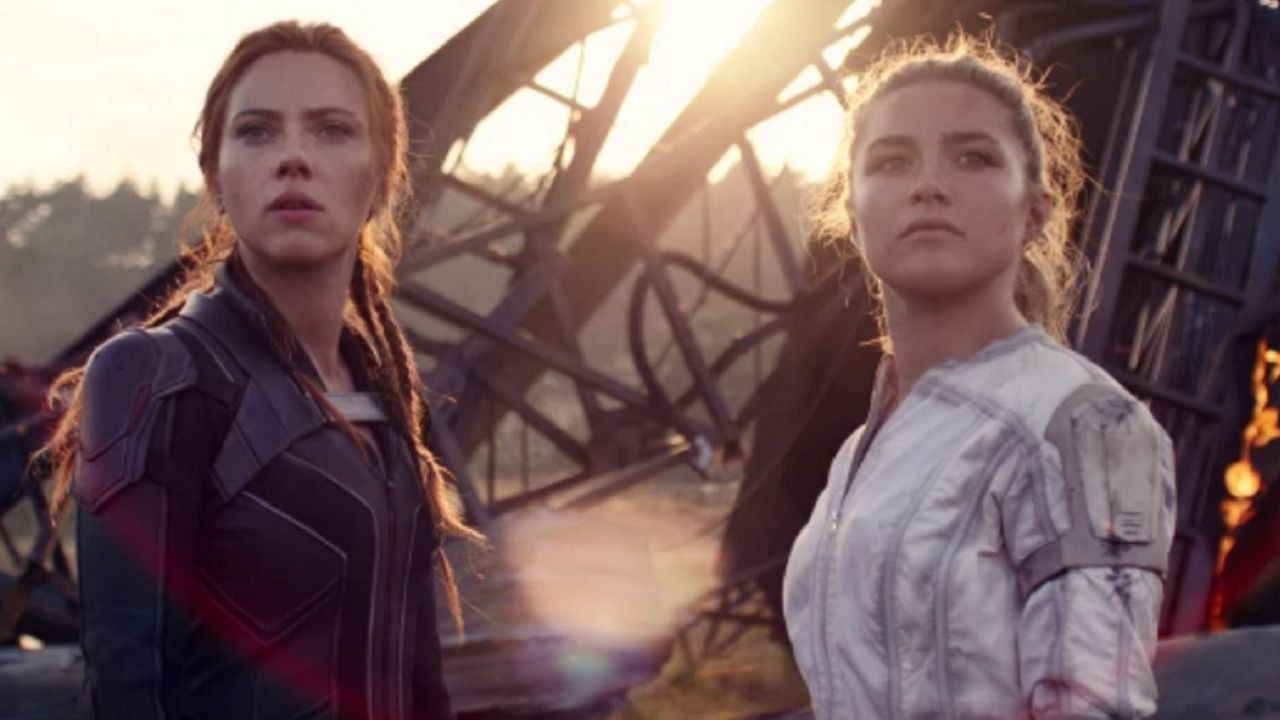 Will more suits follow? What Scarlett Johansson’s lawsuit against Disney means for the industry

During the pandemic, Disney and other media companies have released several movies both in theater and on their streaming services.

But, Hollywood talent feels they've been cheated out of money and are pushing back.

Now, Scarlett Johansson has filed a major lawsuit against Disney over the release of "Black Widow." Will this be the first of many suits to follow?

Faughnder said one of the biggest questions regarding the lawsuit is what Johansson's contract actually promised.

Multiple stars and directors have pushed back on media companies that placed their films on streaming services during the COVID-19 pandemic instead of giving them a monthslong exclusive release in theaters, which is typical for big Hollywood movies. One of those media companies includes Warner Bros.

Disney released an emailed statement responding to Johansson's lawsuit, calling it "sad and distressing," and argued that the company fully complied with Johansson's contract.

"Disney pretty much said that she got $20 million upfront for making this film, and they argue that putting in on streaming enabled her to make additional money on top of that. So, essentially, they are calling one of her biggest stars greedy. And, this comes at a time when Scarlet Johansson is not going to be part of the Marvel Cinematic Universe going forward because her character, as many fans probably know, dies in Avengers: Endgame. And this latest movie is a prequel to that. So, this is the end of the road for her Marvel career," Faughnder added.

According to Johansson's lawyer, Disney is releasing films like 'Black Widow' directly onto Disney+ to increase subscribers and boost the company's stock price — and that it's hiding behind COVID-19 as a pretext to do so.

"When you look at the evaluations of Disney stock price and the way the executives are compensated, it is ironic for anyone to be calling anyone greedy in Hollywood at this point. Bryan Lourd especially has been quite vocal speaking on behalf of clients and the talent community as of late. He spoke to us about how angry he was about HBO Max and this Warner Bros. movie plan. So, this is going to be a big issue moving forward; this is not over, and we are just waiting to see if more stars of Disney and other studio films start to follow suit," Faughnder said.