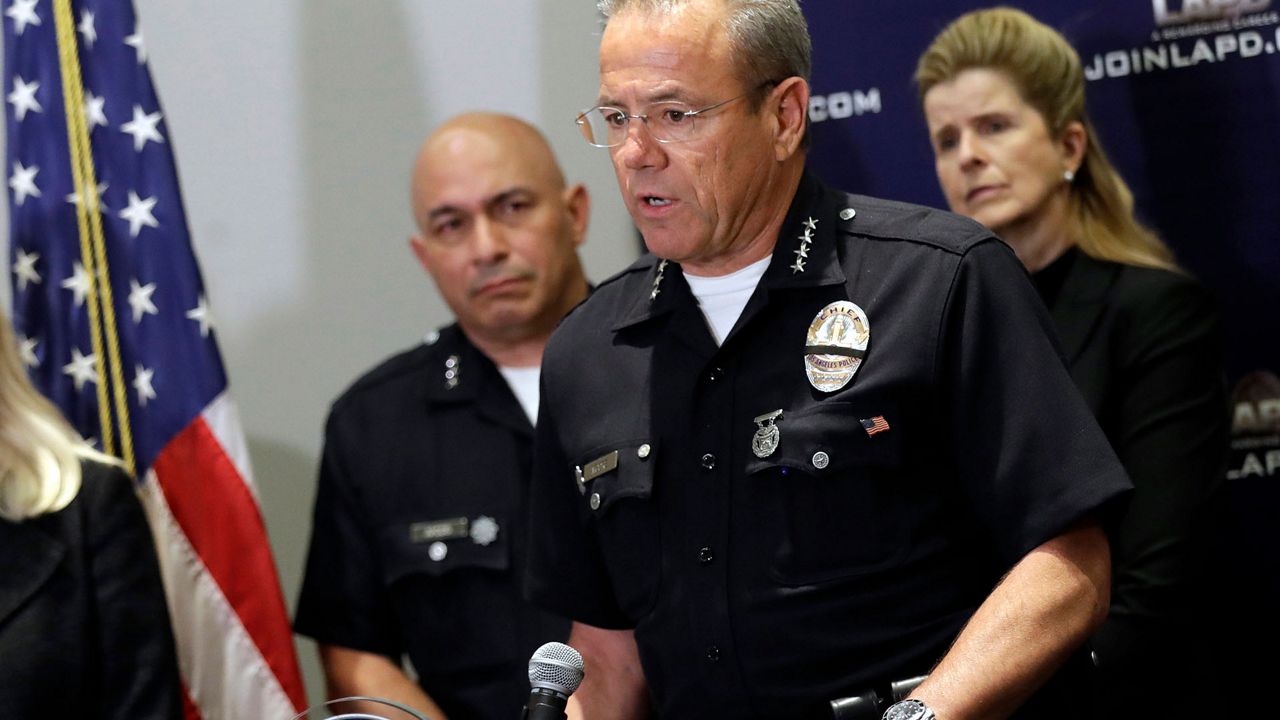 The Ongoing Issue of Social Media Misconduct by Police Officers

With the growth of social media, law enforcement agencies across California are struggling with where to draw the line when officers post controversial content. Misconduct on social media has led to several cops losing their jobs, raising free speech concerns among rank-and-file officers.

There are two levels of knowledge when it comes to social media knowledge within the police force. There are the older officers, who do not understand social media's viral nature, and the fact that there is no privacy online. Then, the younger officers are used to posting a lot of social media and do not have a filter.

One of the earlier instances where cops posted controversial content on social media, was in 2008.

"A young officer at a Bay Area agency was at a Halloween party. And, a friend dressed up as a Dave Chapelle character in a Ku Klux Klan outfit. The two of them took a photo in which they were doing the Nazi salute, and the back story behind that is that they felt they were spoofing this Dave Chapelle character. The photo of them giving this Nazi salute was posted on a local newspaper, and the officer lost his job. That's really an example that is still used to teach young officers," said Chabria.

Throughout the next decade, there were many other instances of misconduct on social media.

"In Long Beach during the recent unrest around George Floyd, an officer snapped a selfie of himself and his baton over a bloody sidewalk. That gave the impression that the department was happy to have violence on its street, which of course, is not what the chief wanted," added Chabria.

Keeping track of officers' social media accounts is challenging for police agencies because of the officers' First Amendment Rights.

"Officers have a slightly less First Amendment because they can't do things that could be disruptive to the department, but that's an after the fact determination. So, when it comes to having a Twitter or Facebook account, for example, their departments cannot forbid them from doing these things, and really can only address it in the aftermath," said Chabria.

Some officers say that social media provides a connection in a profession that is often isolating.

"The use of social media allows cops to blow off steam in a climate where they feel under attack. And, there is a sense that many officers in the U.S. and California right now feel that they're being mistreated and that the narrative is not a fair one. And, this is a way for them to get back in and give their narrative and their side of the story," said Chabria.

“Don’t let the narrative eat you alive,” - why do cops keep posting on social media when they know the world is watching? And why can't their dept's stop them? https://t.co/NM7r2beb4t