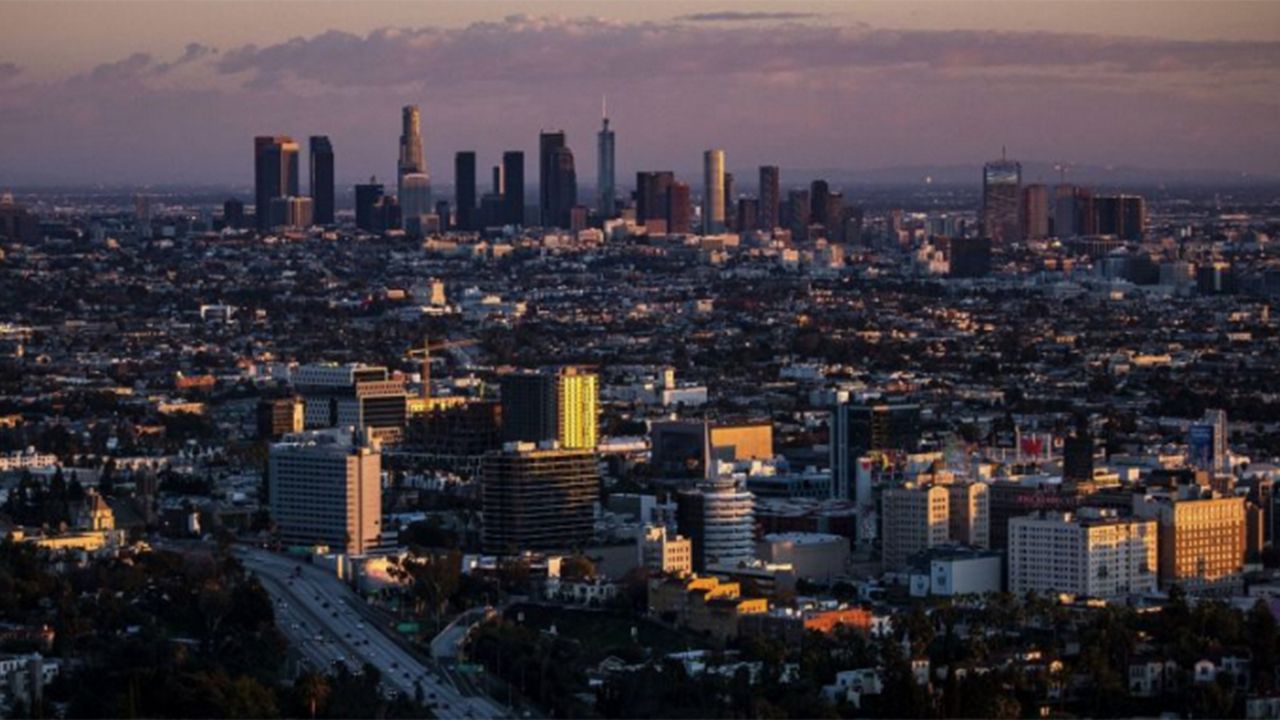 The election is less than six weeks away and here in California, there are four contentious ballot measures to be decided; propositions 15, 16, 21, and 22.

The latest Berkeley Institute of Governmental Studies poll shows Prop. 15 has the best chance to pass. LA Times Sacramento Bureau Chief John Myers joined us on LA Times Today to explain what the props are, and what the numbers actually mean.

Proposition 15 would loosen tax limits on commercial and industrial properties and spend the resulting revenues on local government and schools. The survey released by UC Berkeley’s Institute of Governmental Studies shows that 49 percent of voters would cast a ballot for Proposition 15, while 34 percent say they oppose it, and 17 percent being undecided.

“What’s interesting I think, is that the electorate in California is changing. It’s getting younger, it’s getting more diverse, and we have fewer people who own homes. And, they have seen the result in lower tax revenue for local government and schools,” said Myers.

Depending on the analysis, somewhere between $13 to $14 billion a year would go to local governments and schools. Myers says the money will be split up, but the amount they receive will be on top of what they already get.

“The question here if voters approve it, is how long will it take to get implemented? But, the supporters of 15 say, this is an issue of fairness, but businesses that are opposed to Prop. 15, say it’s an economic hit,” said Myers.

Some highlights from a new statewide poll👇:

Nearly half of California voters support Proposition 15, a ballot measure that would loosen tax limits on commercial and industrial properties and spend the resulting revenues on local governments and schools. https://t.co/ENjnBe8e9x

Another measure that will be decided in the November election is Proposition 16. If passed, it will bring back affirmative action to California, allowing race, ethnicity, and gender to be considered in admissions to state colleges and universities, as well as state contracts and public jobs.

However, at a time of calls of social justice, the poll shows that only 33 percent of people support reinstating affirmative action.

“This is the second state-wide public poll that’s shown Prop. 16 in trouble. And it does seem somewhat counterintuitive given the moment we’re living in. This is quite simply an effort to erase Prop. 209, the 1996 ballot measure that said you could not have affirmative action, that there could be no policies that gave favoritism based on race or gender. Prop. 16 supporters say they need that diversity and some kind of formal mandate to ensure that there is diversity in government contracts and university admissions,” added Myers.

When it comes to Prop. 21, it will allow local governments to enact rent control on housing that was occupied over 15 years ago, with an exception to landlords who own no more than two homes with distinct titles or subdivided interests. The poll shows that 37 percent of people support the measure.

“The poll shows that this is a struggling ballot measure and voters are skeptical. Again, counter to the grain of this idea that everybody wants to help people struggling more. It’s not that they don’t want to help them, but maybe they don’t like the details,” said Myers.

Moreover, Prop. 22 would classify drivers for app-based services such as Uber and Lyft as independent contractors but guarantee them certain benefits.

“We had this huge fight in 2019 about who can and can’t be an independent contractor in businesses across California. For example, the governor signed AB5 into law and it’s still contentious and playing itself out. But the big app companies like Uber, Lyft, Doordash, and Postmates never were happy with that. They said they were going to take it to the voters to get an exemption for their companies, and Prop 22 does that. And, the poll shows that voters don’t seem interested in this measure,” said Myers.