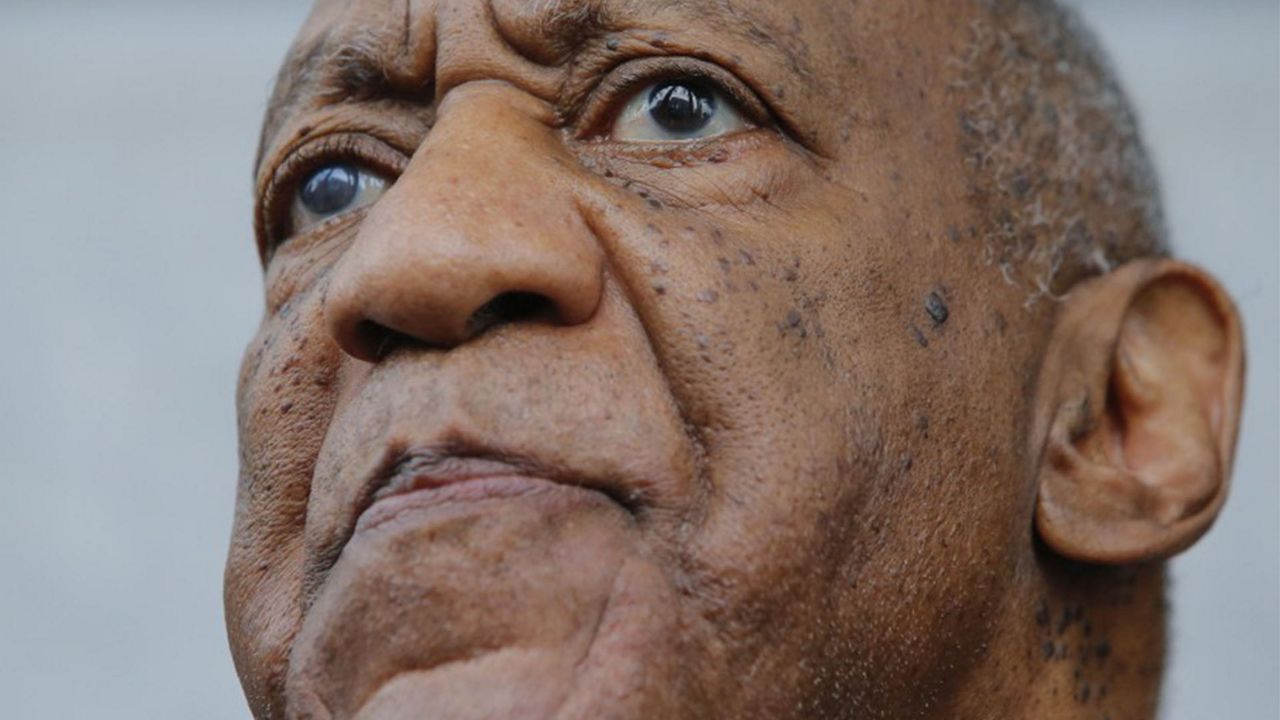 For nearly half a century, Bill Cosby led a dark secret life of preying on women. Prosecutors say he sexually abused them and then left them to pick up the shattered pieces of their lives.