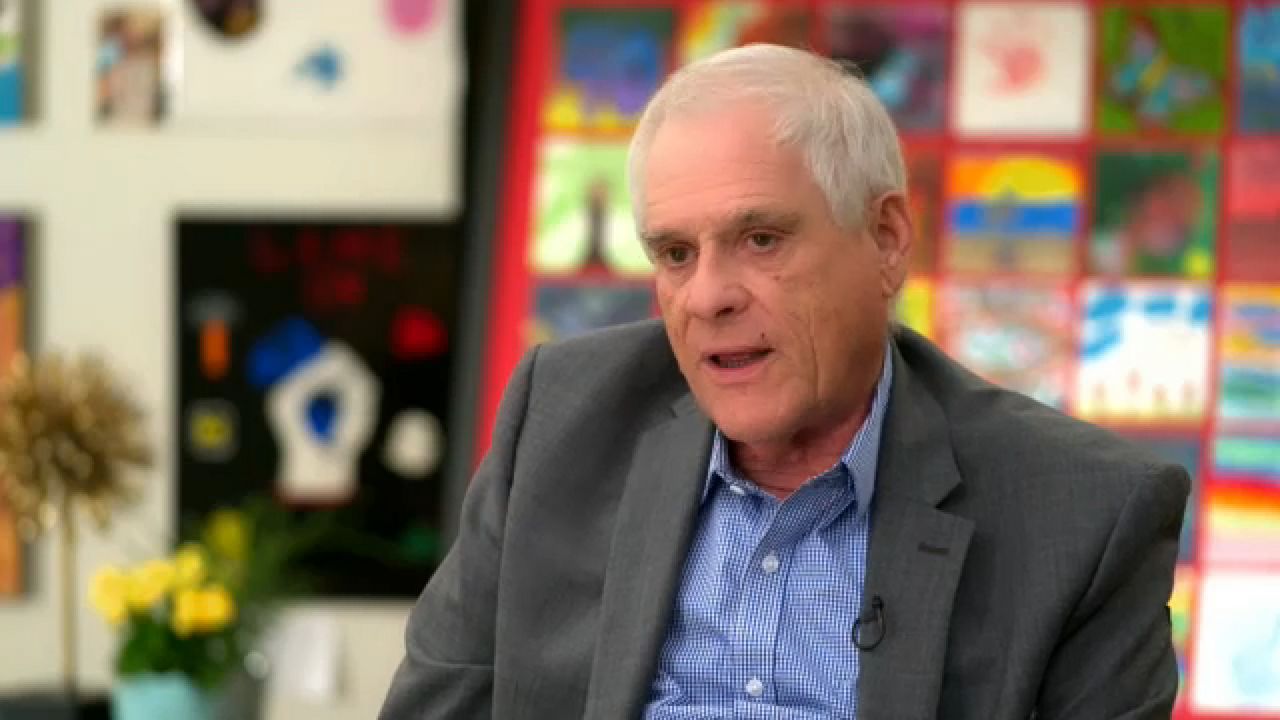 Dr. Stuart Siegel has been an international leader in the fight against childhood cancer for more than 40 years.

The renowned pediatric oncologist is the founder of both the Children's Center for Cancer and Blood Diseases at Children's Hospital Los Angeles and the Adolescent and Young Adult Cancer Program at the USC Norris Comprehensive Cancer Center. With more than 240 scientific articles in peer-reviewed journals, Siegel played an integral part in saving countless young lives in LA.

In the latest episode of "LA Stories with Giselle Fernandez," Siegel shares how during his tenure, through advancements in technology and scientific discoveries, the survival rate of some childhood cancers has gone from 10% to more than 90%.

Be sure to catch Siegel's full conversation with Fernandez in the new episode of our podcast "LA Stories Unfiltered" here:

With his button-covered white coat and gentle bedside manner, Siegel became a legend at CHLA. Now retired, he is celebrated as one of the first in his field to promote a holistic approach to treating kids with cancer.

Siegel saw the importance of treating the whole patient, knowing that a serious illness affects the physical body and the psychological well-being of the patient, too.

"Everybody is impacted by this, and if you're going to effectively heal that person, that patient, that child, you've got to pay attention to all of that," he said.

This idea brought him to found the Ronald McDonald House Charities of Southern California in 1977.


The charities' mission is to provide comfort, care and support for families with children undergoing medical treatment in Southern California. Today, there are six Ronald McDonald Houses in the Southland, all located near hospitals, which offer private rooms, meals, social services and more.

"It really does become a home away from home because it feels like you have the people around you, the support of the home around you at a critical time for your child," Siegel said.

He also founded Camp Ronald McDonald for Good Times, a medically supervised camp for children with cancer and their siblings. For Siegel, the chance to provide not only comfort and support but a sense of fun and belonging is priceless.

"That's what things like the Ronald McDonald House and the camp are all about: giving back that part of health and well-being to a child."