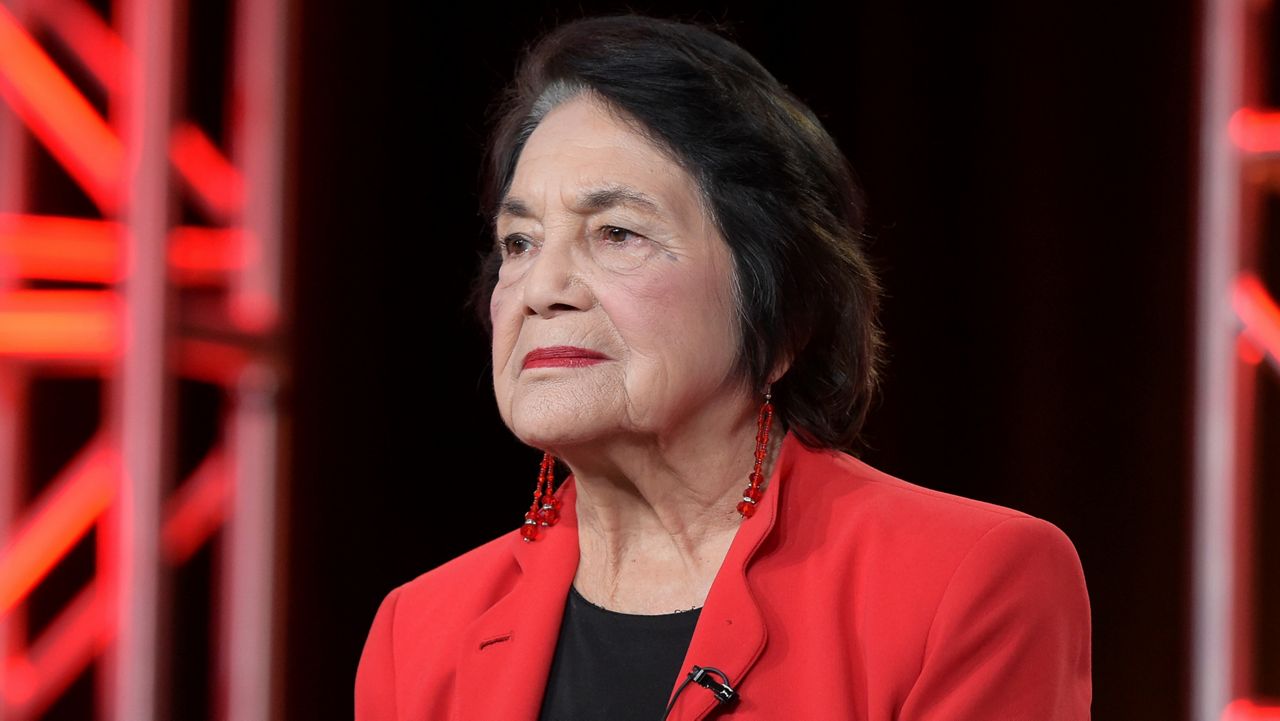 Opening doors for the next generation of activists

At age 91, Dolores Huerta has spent most of her life as a political activist, fighting for better working conditions for farmworkers and women’s rights.

She is a firm believer in the power of political organizing to effect change and focused on Census participation in 2020.

“LA Stories” host Giselle Fernandez profiles Huerta, whose role in the farmworkers movement has long been overshadowed by that of Cesar Chavez, her longtime collaborator and co-founder of what became the United Farm Workers of America union.

She opens up to Fernandez about her pain and guilt on the fateful day that former Sen. Robert F. Kennedy was assassinated. Huerta was at his side at the podium as he celebrated his primary victory moments before he was gunned down.

On the campus of a Los Angeles elementary school named in her honor, Huerta also talks about the importance of sharing her accomplishments with young women and opening the doors for the next generation.