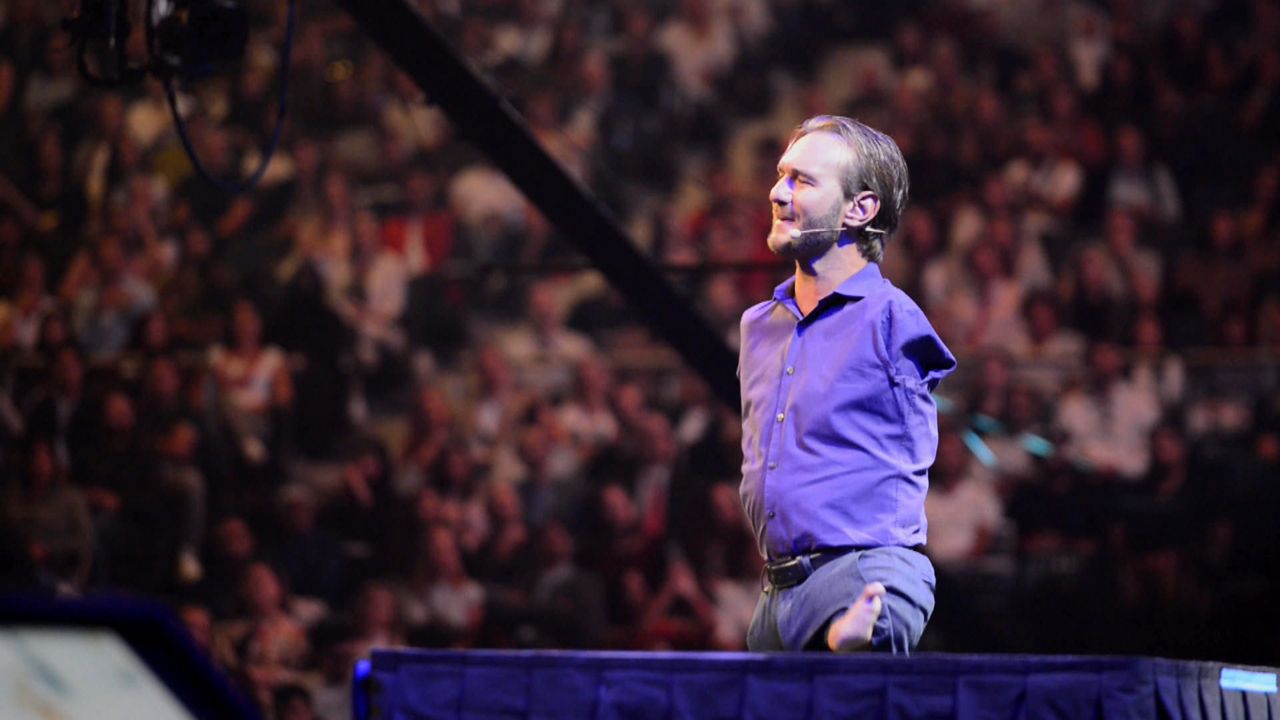 Pastor Nick Vujicic Is Living His Best Life Without Limbs

Born without any limbs for no known medical reason, he grew up frustrated and suicidal until a school janitor told him he should be a speaker.

Inspired by that conversation to work hard and overcome the ignorance and discrimination he faced, Vujicic realized he was special. Emboldened by a personal mission to use his “disability” to start conversations that change lives, he went on to build what he calls a “ridiculously good” life traveling the world bringing inspiration and hope to millions.

Vujicic has spoken to more than three thousand audiences in more than 57 countries on topics as varied as bullying, inspiring positive change, persistence, determination, and his own life story.

Wherever he goes and whoever his audience is, as a New York Times best-selling author, international speaker, entrepreneur, or as a Christian evangelist, he communicates one core message: that no matter your circumstance, you can overcome.

Vujicic shares with host Giselle Fernandez that he also didn’t let his physical limitations deter him from his life dream of marriage and family. He married the love of his life and they now have four children.