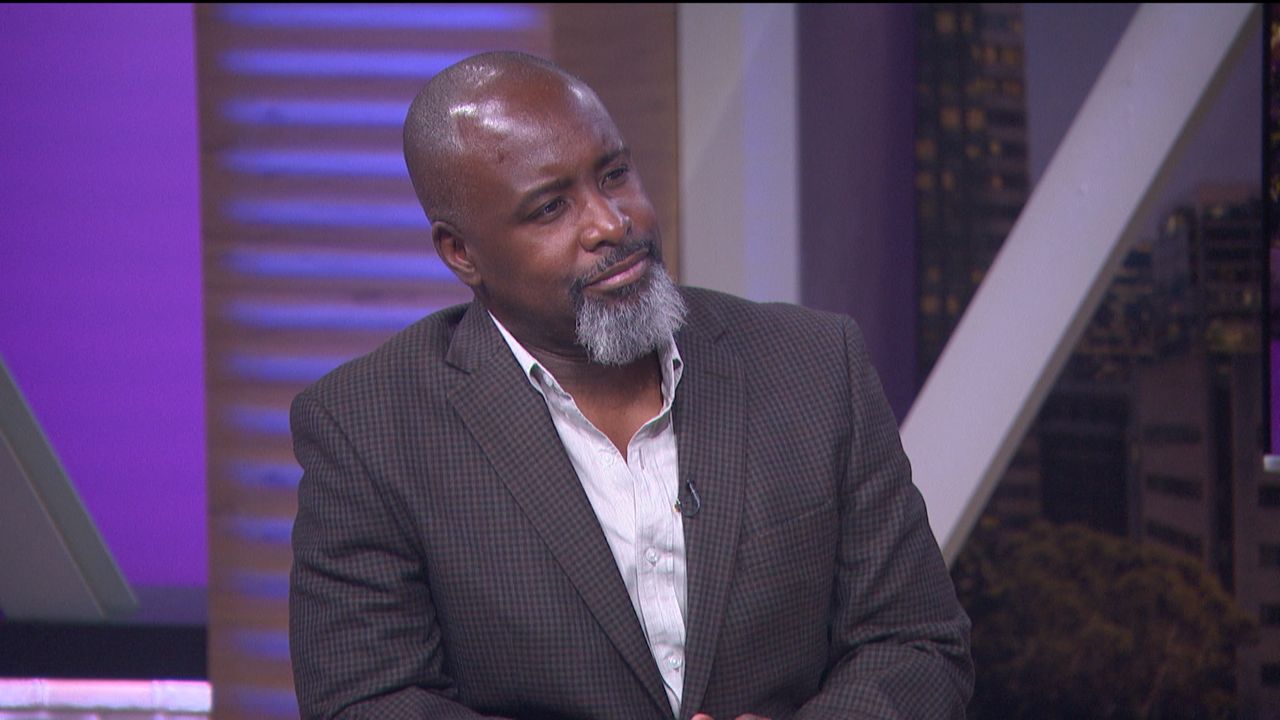 LA Councilmember Marqueece Harris-Dawson on "Inside the Issues." (Spectrum News 1)

Harris-Dawson sat down with "Inside the Issues" host Alex Cohen on Monday to discuss the racist remarks made by his fellow City Council members and what the plan is moving forward.

The council member was first informed about the leaked audio through a colleague and initially didn’t believe the remarks made were real.

“I could tell by the sound of his voice: It’s real, he’s heard it. He just said, 'I can’t believe how [the council members] talked about my son.' He said, 'I’m just sick to my stomach,'" Harris-Dawson said.

The council members made racists and disparaging remarks about Bonin’s young son, comparing him to an accessory like a handbag and described him as being like a monkey.

Harris-Dawson listened to the entire conversation, which he says was a very emotional experience.

“It’s almost a hundred minutes of almost nonstop vitriol, directed at everybody that wasn’t a Mexican person in that room."

The council member said he wasn’t shocked by what his colleagues were saying, but was more stunned by the intensity. It caused him to look back on past interactions he had with the council members.

“It was more like, 'How did I miss that? How did I not realize that these are the people I’m talking to and working with?'" Harris-Dawson said.

Harris-Dawson recalls feeling inadequate when talking with the members about policies that he felt would disproportionately hurt black people. Where the council members would tell him one thing and then vote differently.

The focus of the leaked conversation was about redistricting. Which is overseen by the city council every 10 years. Harris-Dawson said the council members prioritized their self-interest over helping the LA communities.

“One of the things you can do to help Latinos the most tomorrow in the city of Los Angeles is improve conditions for renters and improve the standing of renters,” Harris-Dawson said. "But that’s not about that. It’s about keeping the balance of power so they can stay in power themselves.”

To respond effectively to the amount of hurt and anguish the leaked tape has caused the LA community, Harris-Dawson said the key is to listen to all community members.

“The amount of emotional trauma that has to be absorbed in this amount of time is tough for anybody. And it is our job, when you get elected [sic] especially in the city council… your main job is to listen."

In the days following this conversation, Nury Martinez resigned from the city council and Ron Herrera resigned as the LA County Federation of Labor President. Council members Kevin de León and Gil Cedillo remain on the Council.