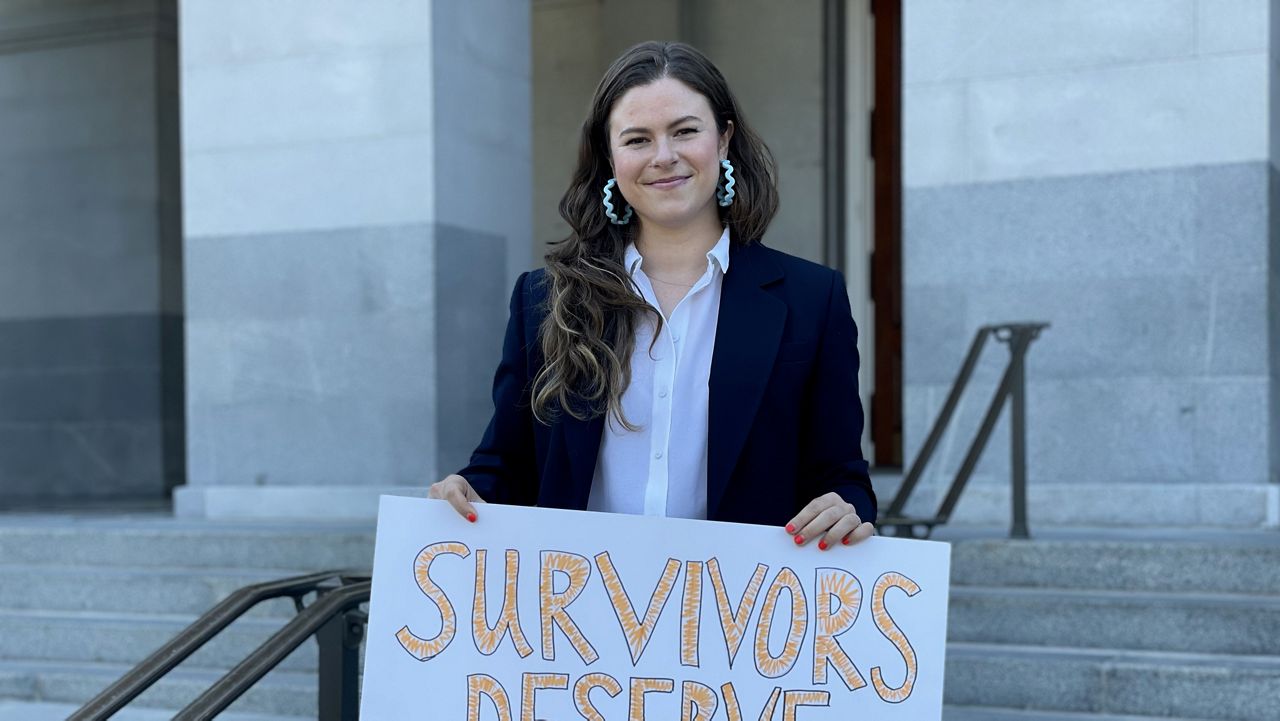 
In the wake of the #MeToo movement, the California state legislature created the Workplace Conduct Unit (WCU) to investigate sexual harassment, retaliation and discrimination claims in the Capitol. While the WCU was formed to make it easier for staffers to report cases of misconduct, some former employees believe the WCU does not do enough to hold abusers accountable or help the victims.

Ruth Ferguson, co-founder of Stop Sexual Harassment in Politics (SHIP), said the WCU responded with intimidation after she notified them about being harassed by her direct supervisor. Ferguson worked as a staff member in Assemblyman Marc Berman’s district office. She said her district director made harassing comments and inappropriately touched her.

She said she told Berman’s chief of staff what happened, but later found out that he never reported the complaint. Ferguson waited over a year for changes to be made, but after nothing happened, she called the WCU anonymously to ask for advice.

Ferguson explains she was asked to file a formal complaint, but shares she was terrified and not prepared, so she told the WCU she would call back later.

Three months later, she said, she got a call from a WCU investigator and added she felt like she was tricked into going on the record.

“The retaliation was swift, it was aggressive. I didn’t feel safe after that point,” Ferguson said.

The stress of the situation got so bad that Ferguson had to go on medical leave and eventually resigned from her staff position.

Ferguson said the WCU and Speaker Anthony Rendon unsubstantiated all of her allegations, but conceded that much of the inappropriate behavior occurred based on the evidence she provided.

In a statement provided by Berman’s office, he said, “I deeply regret that Ms. Ferguson had a negative experience working in my office.” Berman added. “I respect the conclusions reached by the WCU, and I support the remedial actions that were taken as a result.”

Faith Pulido, another former capitol employee and co-founder of SHIP, said one of her former colleagues, who still works in the building, touched her thigh while driving to a press conference in San Francisco.

Pulido, like Ferguson, described experiencing intimidation and retaliation after reporting this incident to the WCU.

“The retaliation and intimidation by my supervisor and senate leadership was so severe that I was forced to leave the legislature,” Pulido said.

After leaving her job as a consultant for the Senate Democratic Caucus, Pulido found out her sexual assault claim was substantiated by the WCU, but her claim about retaliation was not substantiated.

“It was traumatizing. It shouldn’t have happened, and there is no excuse,” Pulido said. “It doesn’t necessarily have to have a perfect bow on the end of it, but I do find some comfort knowing that my story has helped other people come forward as well.”

An issue sexual assault survivors said they have with the WCU is that even though it claims to be independent, it is overseen by the legislature.

“The WCU is independent in terms of the staff who do the factual investigations when a conduct complaint comes to it, but [sic] it is not truly an independent body because it is the legislature’s self-policing unit,” said Mary-Beth Moylan, associate dean for Academic Affairs at the McGeorge School of Law.

The WCU’s Executive Director, Julia Johnson, said she could not comment on Ferguson or Pulido’s cases because of confidentiality reasons.

“The WCU takes seriously the feedback it has received, and has taken a variety of steps to improve its process based on that feedback and the WCU’s own process review,” Johnson added.

Johnson notes the WCU has hired more than double the number of original investigators in order to help decrease the time to conduct investigations.

Both Ferguson and Pulido believe the intentions behind the WCU were good; however, the unit not being fully independent has created issues they urge the legislature to address.