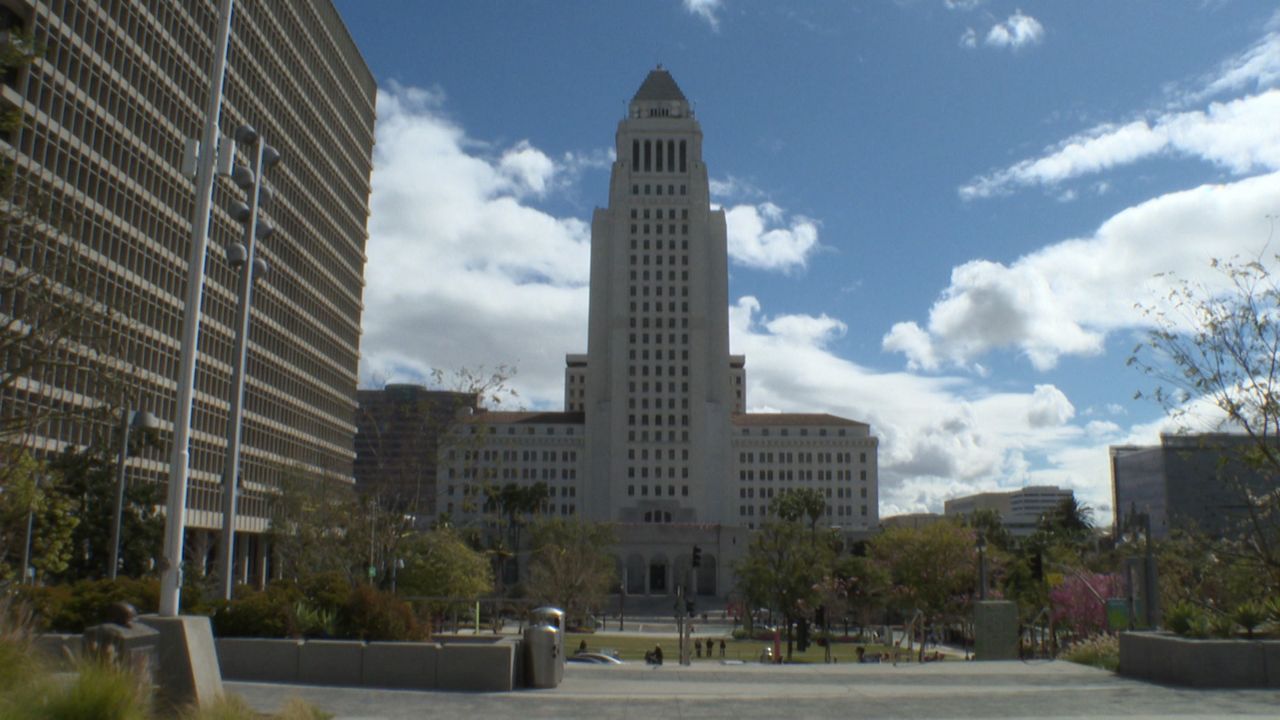 How much power does the mayor of LA really have?

In a city of nearly four million people, LA's highest public official doesn't have quite as much power as you might think.

"He has to deal with a very powerful city council, a completely separate county Board of Supervisors and an independent school board that's elected by the voters," said Dr. Raphe Sonenshein, executive director of the Pat Brown Institute at Cal State LA.

But he says thinking LA has a weak mayor is a real exaggeration.

"It's often adopted by mayors who are having trouble getting things done and like to say, 'Well, cause I'm a weak mayor," Sonenshein said.

"The mayor has a lot of authority over the budget, appoints basically almost all city commissioners, can remove most of them, runs the departments of the city and is the political leader of the whole region, so from that standpoint, it's very significant, but it's not strong the way the mayor of New York City is strong."

In New York City, Sonenshein said it's not a fragmented system, so the mayor controls the schools, the departments and the counties. The city council has much less power. However, in LA, crucial issues like homelessness and affordable housing require extensive teamwork because the city controls housing, but the county oversees social services.

"The mayor can best make sure that the city makes its contribution and be part of knitting together these fragmented governments in some way to have a coordinated response, which has really been missing," Sonenshein said.

He said weak mayors are usually found in small cities, where the position is more of a figurehead and typically rotates among the city council members. LA is a bit of a hybrid.

"The mayor within the areas they control is quite strong, but they don't control the whole system, so that's why there's always a confusion between is the mayor weak or strong?" Sonenshein said.

But for the past few decades, LA's mayors have been slowly becoming more powerful. In 1999, voters passed a city charter reform measure giving LA's mayor more authority, especially when it comes to hiring and firing personnel.

Other times, unique circumstances have allowed mayors to showcase their leadership.

"Richard Riordan many years ago was at his most effective right after the earthquake. Tom Bradley, not a crisis, but an opportunity with the Olympics was able to be very effective because there was something that brought everybody together to address it," Sonenshein said.

He emphasizes there's no magic solution to solving the city's most pressing issues but argues voters are looking for someone ready to roll up their sleeves.

"Can you really dig into the hard stuff and make it work? Whoever does that, I think, is going to be the most convincing and compelling candidate," Sonenshein said.

Because right now, the power lies with LA's voters.