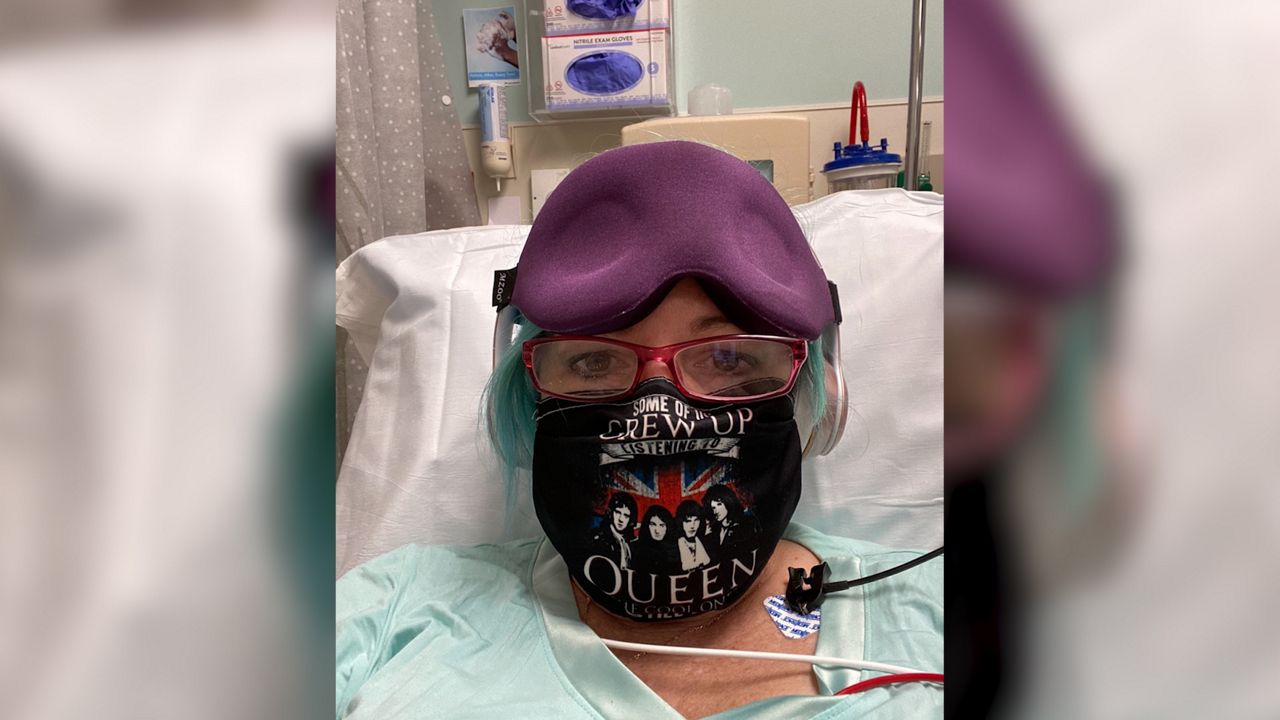 'The pain is excruciating,' says woman who had elective surgery postponed

After nearly two years of living with chronic pain every day, Sheryl Wilson said she was devastated when she was notified her long awaited brain surgeries were postponed in January because of the surge in COVID-19 hospitalizations after the holidays.


As Wilson and other Californians wait for elective surgeries to resume, the Sacramento resident says it’s frustrating knowing she could have been out of pain if more people had done their part by getting vaccinated.

According to the California Department of Public Health, unvaccinated people are 11.4 times more likely to be hospitalized with COVID-19 than those who received a booster shot.

“I have a disease, a rare one called CRPS — Complex Regional Pain Syndrome — which started in my ankle and unfortunately, in my case, it spread up into my head,” Wilson explained.

Wilson notes she respects everyone’s views and opinions, but adds it disheartened her when she learned most of the ICU beds are being occupied by unvaccinated patients.

The 49-year-old said she is forced to spend most of the day sleeping because it’s the only way she’s able not to feel pain all over her body.

“It feels like all the time I’m having an ice pick shoved in my ears. Any type of air that goes in [my ears], brushing my teeth, I can’t sleep well — the pain is just excruciating,” Wilson said.

Because of the type of surgery she needs, Wilson explained she has to stay in the ICU for a few days after her operation. However, every time she’s been close to her surgery date, the state has experienced a spike in cases and hospitalizations.

Prior to her medical condition, Wilson ran a reptile business in the Sacramento area. The mother of two said she can no longer work, which led to her eviction and now lives at her mom’s house with her twin boys.

“There are many days where she doesn’t even get up. She’s asleep all day. I might see her for a very short time and that’s not the life of someone that’s nearing 50 should be,” said Wilson’s mom and caregiver, Sharon Darrow.

Wilson hopes by sharing her story she can help encourage those who are hesitant about getting the vaccine to do their part by doing proper research.

“I would like to be here a little longer and being out of this pain would be a miracle,” Wilson added.