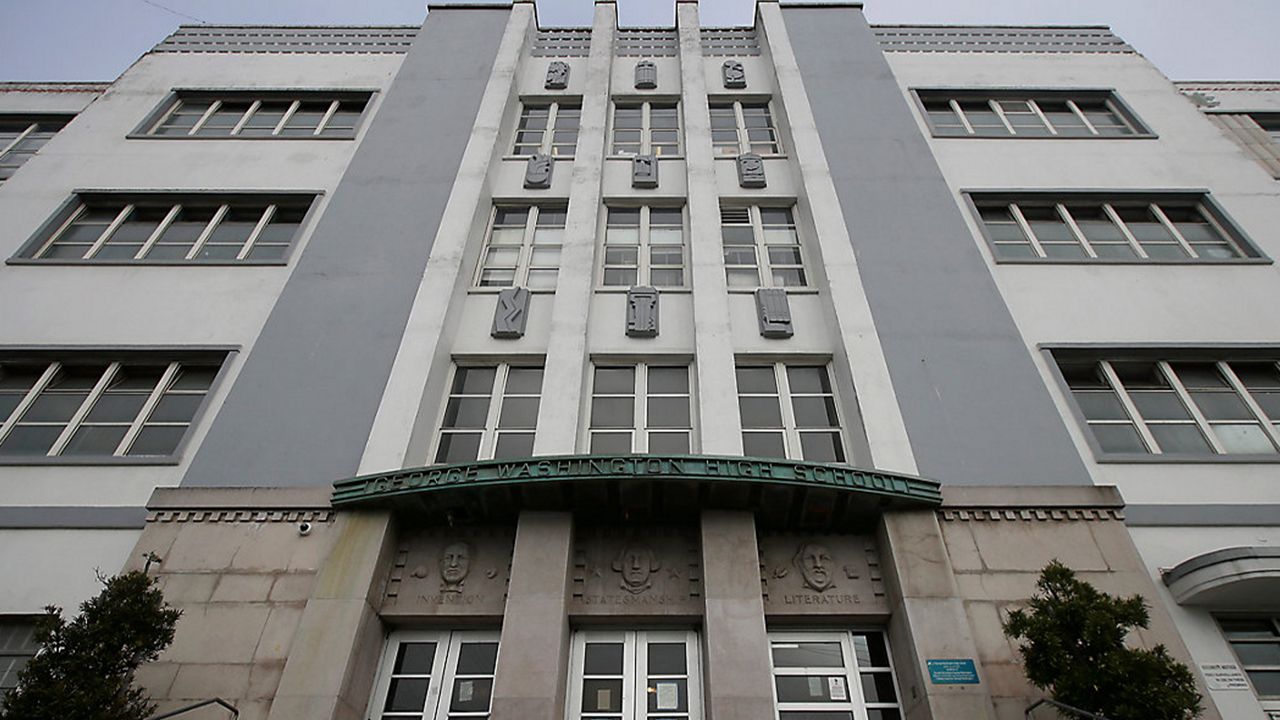 Breaking down California's required ethnic studies course: What it is and what it isn’t

CORRECTION: A previous version of this article incorrectly stated that the California State Board of Education passed an ethnic studies curriculum law in March. The article has been revised. (Nov. 9, 2021)

California high school students attending public schools will now be required to take an ethnic studies class, thanks to a new curriculum adopted by the California State Board of Education.

Guadalupe Carrasco Cardona, an ethnic studies teacher at the Edward R. Roybal Learning Center, spoke to "Inside the Issues" about what students and parents can expect.

“We learn materials that really center the voices of people of color,” Cardona told ITI host Alex Cohen. “It is not teaching students to hate other people.”

The curriculum has drawn criticism since its inception, but given the current climate, and increased spotlight on hate crimes and racism, many think an ethnic studies course is needed now more than ever.

Cardona says the core of ethnic studies is to show students how to love and understand different communities. She says current courses help students “uplift and transform” neighborhoods around them.

Critics of such programs have raised concerns about students feeling guilty for what their ancestors may have done.

“For one it’s not the actual students, the actual student has not done it, so that’s really important,” Cardona responded to such criticisms. “No student should leave feeling as if we’re personally blaming them.”

Cardona said one of the most memorable moments from her own ethnic studies course was when students from different racial backgrounds created a band together during their lunch break.

“That was the type of relationship building that we were able to do in our classrooms that resulted in beautiful art being created during lunch,” Cardona said.

According to the California Department of Education, the four foundational disciplines of the ethnic studies model include: African American, Chicano/Latino, Native American and Asian American. The curriculum also includes lesson plans on Sikh, Jewish, Arab, and Armenian Americans.

“Given California’s diversity, the California Department of Education understands and knows that each community has its own ethnic make-up and each demographic group has its own unique history, struggles and contributions to our state,” read a partial statement in the curriculum's preface.

The graduation requirement will take effect in the 2029-30 school year, and public high schools must begin offering ethnic studies courses in 2025-26.

Cardona says currently, there are not enough qualified teachers to teach the course in California. So in the next couple of years, teachers need to focus on preparation.

She also hopes students will start majoring in ethnic studies and advises current educators to do additional training and certification to better teach the curriculum.

Click the arrow above to watch the conversation. Let Inside the Issues know your thoughts and watch at 8 and 11 p.m. Monday through Friday on Spectrum News 1.