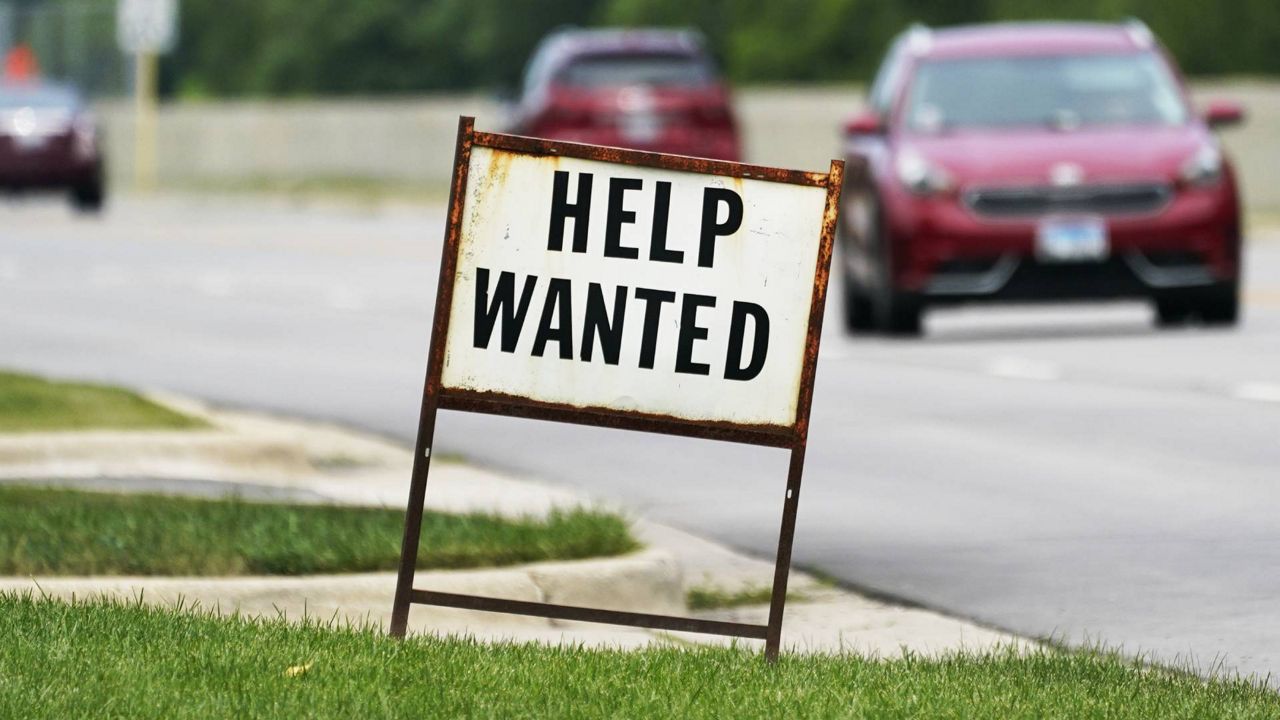 Are you looking for a new job? There are plenty of them out there these days, but companies are having a tough time filling them.

Ian Siegel, CEO and co-founder of ZipRecruiter and author of the book "Get Hired Now!" says that at the beginning of the pandemic, the number of people looking for work fell about 80%, and job postings dropped about 50%.


"In March of 2020, I have never in the 11 years I've run ZipRecruiter seen anything like what happened in a two-week period," he said on "Inside the Issues."

But Siegel said employers started trying to hire again within six weeks — and without much luck.

"Job seekers were intensely reluctant and ironically, to this day, still remain mostly on the sidelines, not returning to the job market," he told host Alex Cohen.

Siegel added that there are a record number of open jobs, but millions of unemployed or underemployed people are uninterested in filling them.

"This is an unprecedented moment in job market history," he said.


Siegel explained that society is reassessing what they want from employers, such as higher wages, signing bonuses and flexible work schedules.

People are "no longer willing to do jobs that are low pay, low satisfaction, high demand," he said.

Siegel's top advice for employers writing job descriptions is to focus on the company — not the job itself.