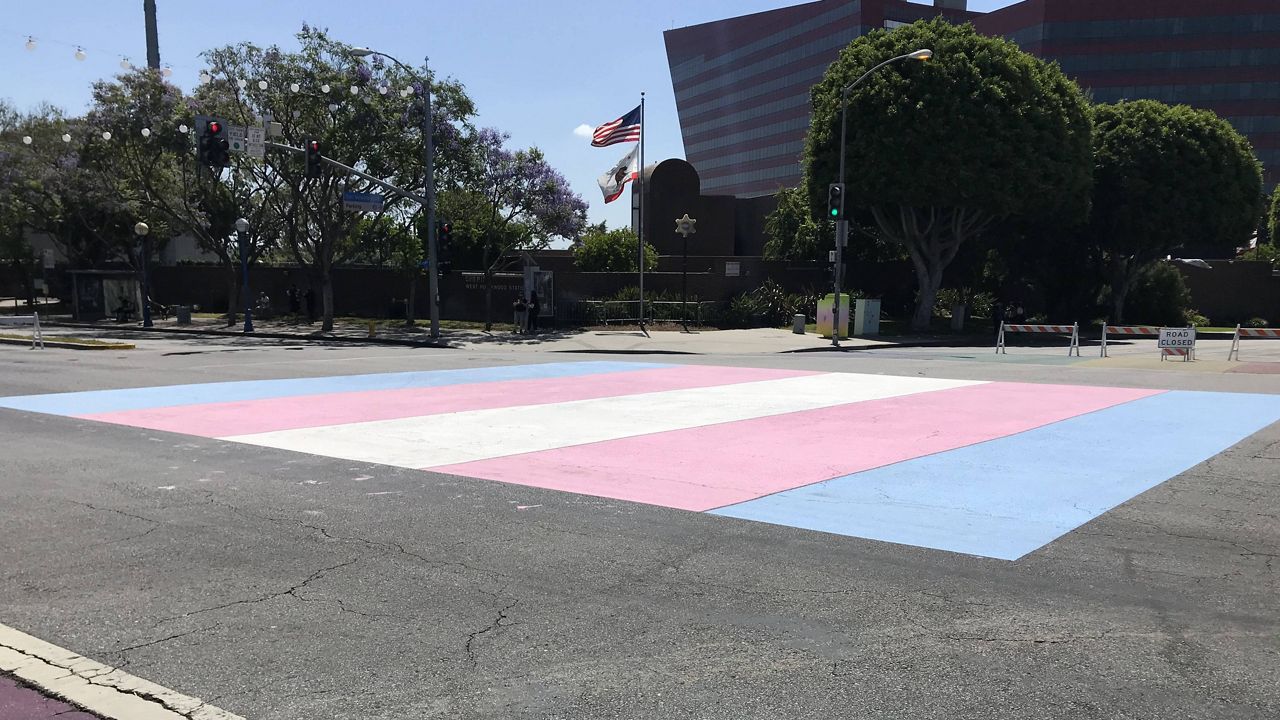 Crystal meth use on the rise in LA’s LGBTQ+ community

Between 2008 and 2018, deaths related to methamphetamine in Los Angeles have increased tenfold.

Richard Zaldivar, the executive director and founder of the Wall Las Memorias, told Inside the Issues crystal meth use has specifically risen within the city’s LGBTQ+ community over the years.

“As we started to see a little bit of a leveling off of HIV rates, we saw that the use of meth was increasing and there was some alarm,” he told host Alex Cohen. “So as soon as the pandemic hit, it was like crashing into a brick wall.”

“As you move to online, there’s no way of outreaching to the community or having support groups for gay, bisexual men or even the transgender community, unless you have the ability to go virtual,” Zaldivar added. “So it has been a very challenging time.”

While there’s no doubt meth consumption has increased within the LGBTQ+ community, Zaldivar explains it’s been difficult to gather any data on drug use over the last 12 months since people have been sheltering in place.

“Some men will use crystal meth to get a little buzz, a little bit of energy, and then it helps them sexually navigate an experience,” he said. “The problem is that it is highly addictive, and so once people start using a drug, especially meth and you get used to it, it’s very difficult to stop.”

Crystal meth is especially dangerous because it attacks the nervous system and has a harmful effect on a person’s physical and mental health. He noted that methamphetamine is currently the second most popular drug among members of the LGBTQ+ community after cannabis.

Zaldivar said this issue has gotten lost in the midst of the pandemic and he’s struggled to attract support from government and public health officials.

In order to raise awareness on rising meth use, he decided to create the Act Now Against Meth Coalition, a grassroots movement to combat meth use in the gay community. So far, they have held meetings with community-based organizations and members of the Los Angeles Public Health Department.

Zalidvar hopes their work will result in greater resources for the LGBTQ+ community, and ultimately, fewer meth users across the city.

“Our job is to bring attention to meth and advocate for more prevention and treatment services for our community,” he said.