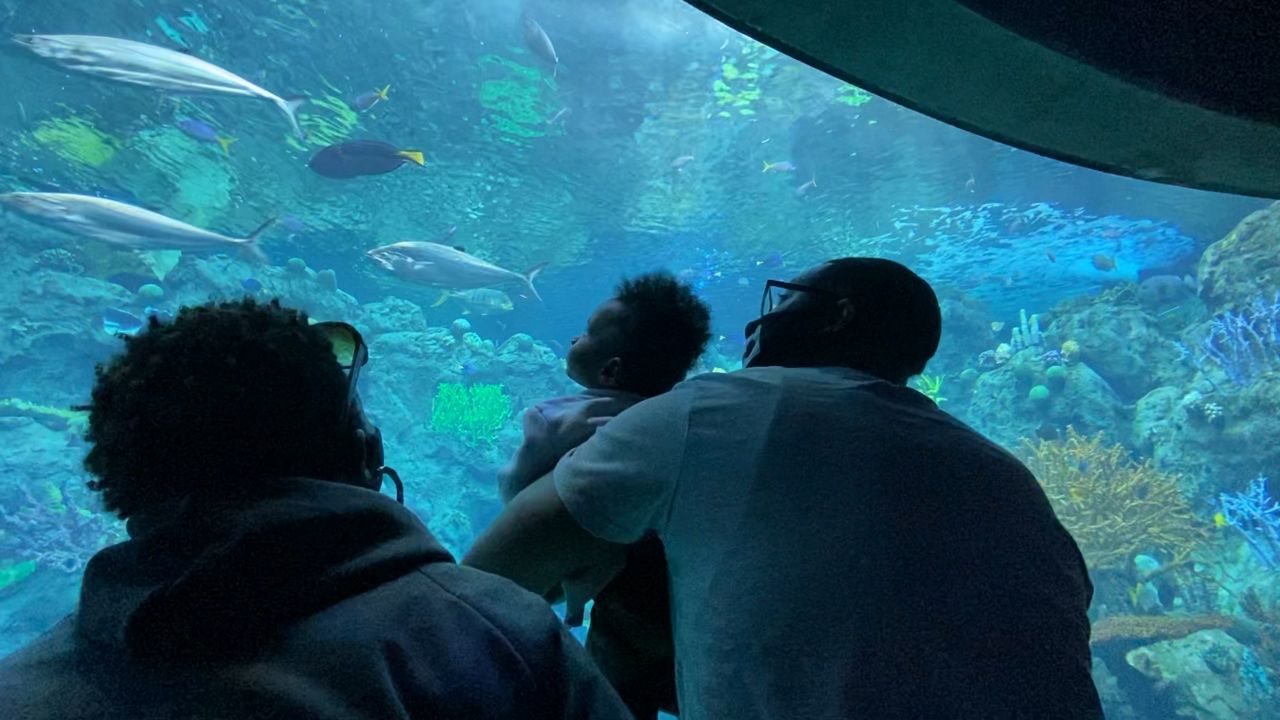 Aquarium of the Pacific Reopens Indoor Exhibits to Visitors

The Aquarium of the Pacific in Long Beach opened its indoor exhibits to the general public this week for the first time since July. It’s been an especially rough ride since the popular attraction relies on visitors for the majority of its revenue.

"My daughter’s been coming here since she was a little girl and she’s so excited that she can come back and be inside," said Eric Braun, who was visiting with his wife and 6-year-old daughter Leanna Braun.

They’ve had passes here since she was a baby, so experiencing the wonders of the ocean has been a part of their weekly or monthly routine.

"I’ve also wanted to be a marine biologist," Leanna said. 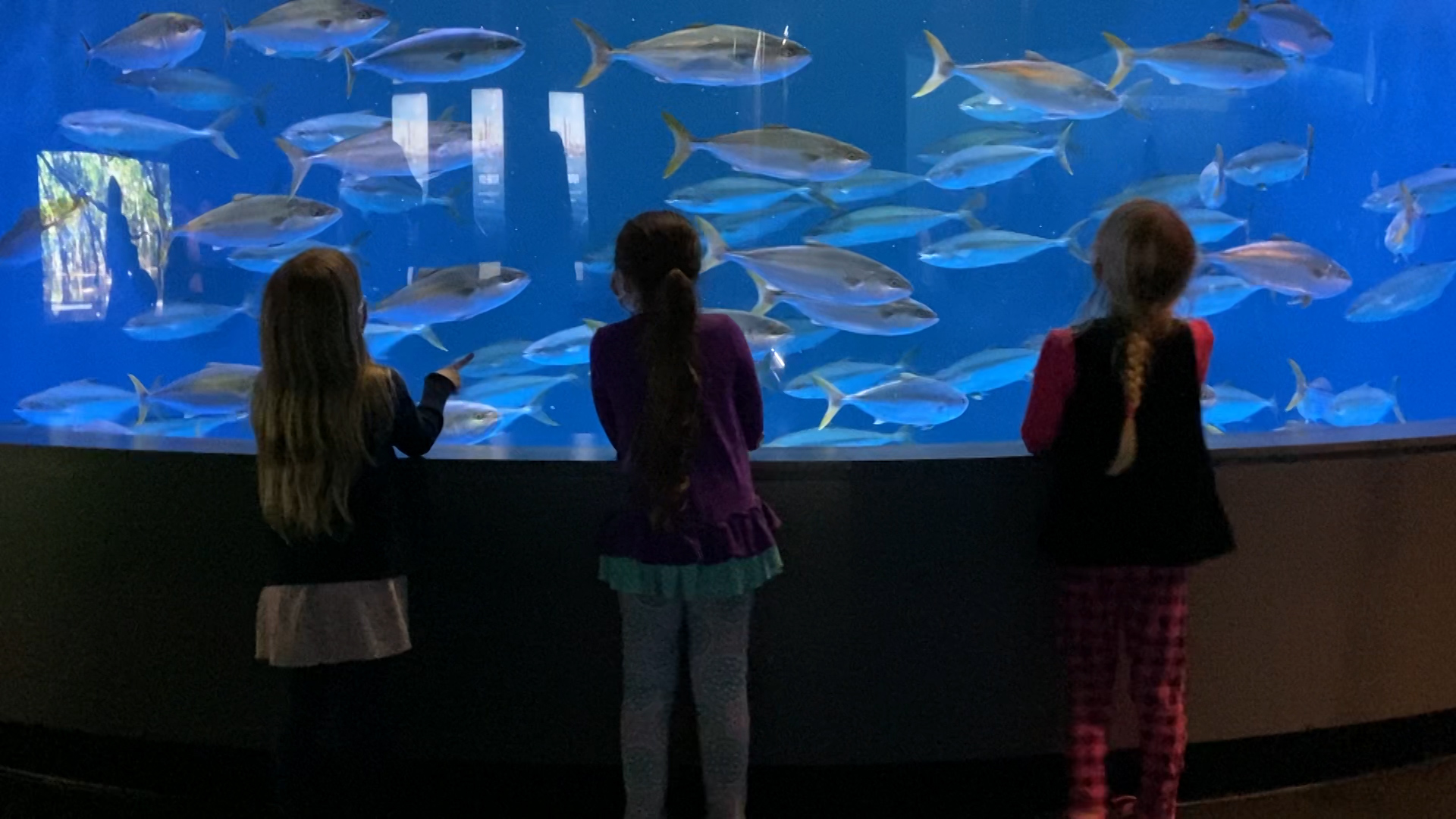 So she was grateful the aquarium was one of the few places that already had many of its exhibitions outside.

"We couldn’t do this another 12 months. Let’s put it that way," said Anthony Brown, the aquarium's chief financial officer.

He said it was losing more than half a million dollars a month being outdoors only.

"Whether one person comes in and pays admission or if it’s 1,000 people, we still have the responsibility of making sure our animals are fed, the tanks are clean," Brown said. "Eighty eight percent of our revenue comes from admission and admission-related sales, so you can imagine the hit we took over the last 12 months."

The aquarium was fully open for 91 days last year as it rode the waves of the coronavirus pandemic.

"People want to get out. They want to touch things. They want to see things. No better place than the aquarium to do that," Brown said.

But lots of hands on and interactive exhibits can mean more germs, so the aquarium has upped its sanitizing and cleaning protocols.

"We clean all surfaces routinely. We have an environmental services staff that is keeping the place pristine," Brown added.

Certain stations have bins for clean and dirty styluses while signs and markings on the floor try to keep people flowing like fish in the same direction.

Masks and temperature checks are required before entering the aquarium. Visitors must also have a reservation for a specific time slot now since the aquarium can only open at 25% capacity and has been filling up.

While Brown’s favorite exhibit is the penguins, he’s thrilled to see humans once again exploring all the sea creatures within these walls.

"There’s a lot of stuff and sharks and it’s really cool," Leanna said.

And if you look closely, you might see the animals enjoying a little people watching too.

"I think that some of them know like, oh, there’s people on the other side of the glass now, so I think they’re as happy as we are," Brown said.