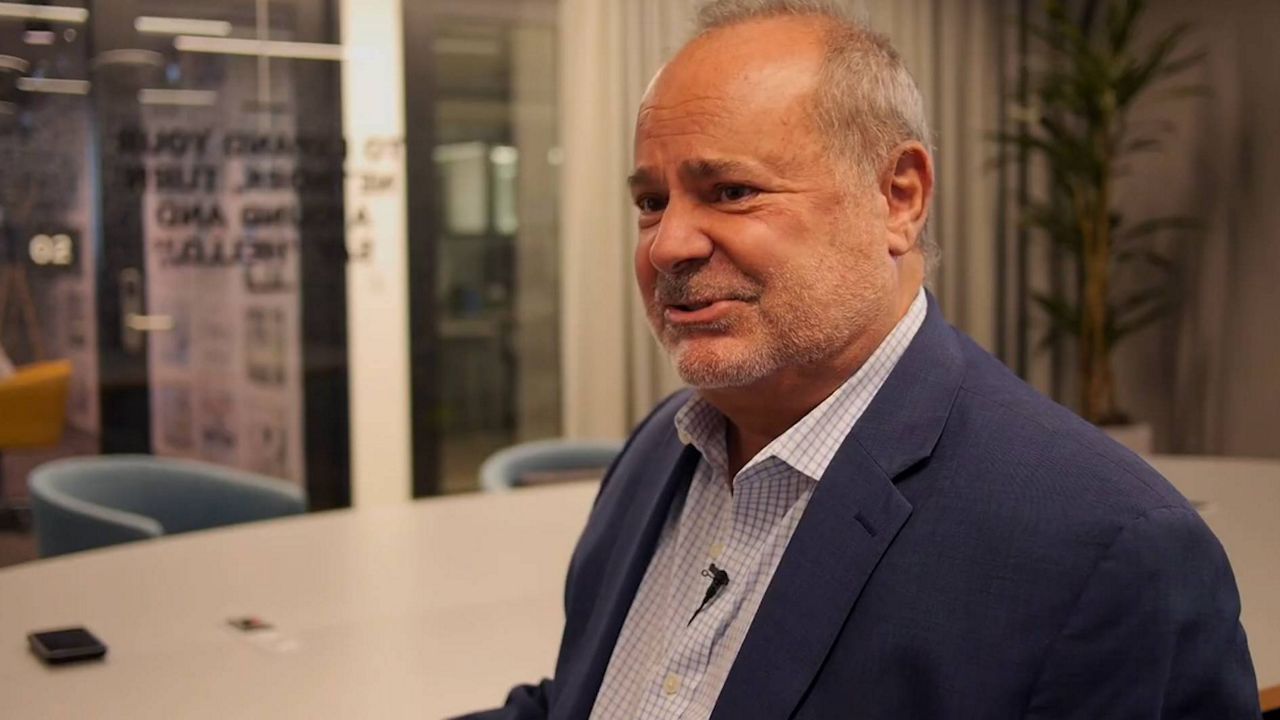 "I want to give them a voice, and I want them to be there to help each other," said Commissary Club Creator Richard Bronson.


Bronson would know because he himself has done time.

"They’re ashamed. They are afraid of getting in trouble again. They want to stay below the radar. It’s understandable, but unfortunately what that results in is it’s very easy to marginalize them," Bronson said.

He got his start on Wall Street working for a couple large investment banking firms before landing a job at Stratton Oakmont, the brokerage firm memorialized in Martin Scorsese's film, The Wolf of the Wall Street.

"I eventually became a partner in that firm so I was very involved in all the insanity that went on there," he said.

Bronson would eventually leave to start his own firm, but kept many of the same financial practices he learned that ultimately landed him in jail.

While in prison, Bronson discovered his calling.

"[I wanted] to help my brothers and sisters coming out of prison to have a better experience than the one I had," he said.

According to Bronson, one in three adults in America has a criminal record and 75% of those who get out of prison or jail end up back behind bars.

"There is a direct correlation between unemployment and recidivism. If you do not get a job, you will get in trouble, and it is logical. If you do not have a job, you cannot buy food. You can’t pay the rent," he said.

He was able to convince some investors and he launched the website 70 Million Jobs. Bronson said it is the first for-profit job platform aimed at the formerly incarcerated. Prior to the pandemic, employment rates had been at record-lows.

"There were literally millions of jobs in corporate America that couldn’t be filled," Bronson said.

When the pandemic hit, Bronson said the jobs practically dried up overnight, the job site took a hit, so he pivoted and launched Commissary Club.

"They did their time. They come out. They want to get on with their life, and yet they go on 20 job interviews, and no one will even consider them because of their background," Bronson said.

The social network provides ex-cons with access to jobs, job training, housing, mentorship, and even online dating. In the roughly 15 years Bronson has been out of prison, he has seen a dramatic change in how ex-cons are treated.

"Once you have your foot in the door, people will see your value and if you are sincere and hardworking and take ownership of your past, people will forgive,” he said.

Bronson admits, however, that forgiving oneself might be the toughest job of all.