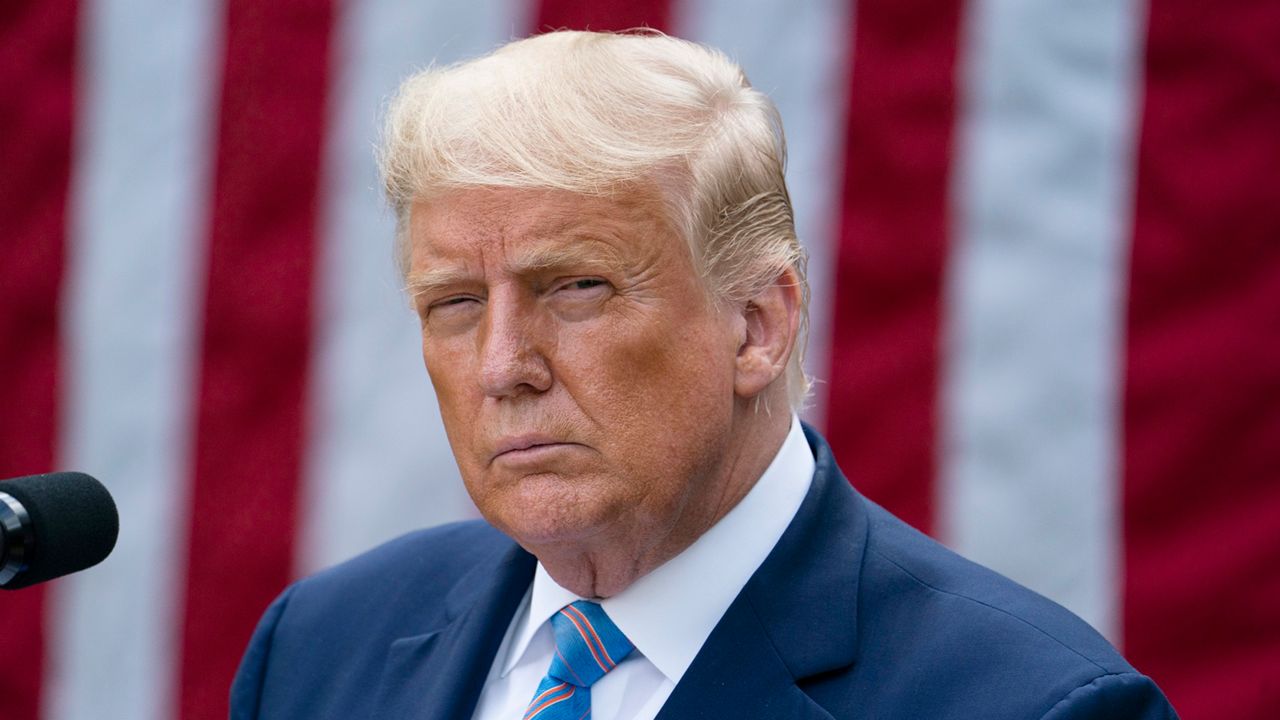 Dan Schnur, professor at USC, UC Berkeley and Pepperdine, and host of the podcast Politics in the Time of Coronavirus, said President Donald Trump will drive Americans to vote this November.

“Think of Donald Trump as the ‘Motivator-in-Chief.’ He’s extremely talented at motivating his own supporters to turnout in unprecedented numbers in red parts of the state and red parts of the country. But he’s just as skilled at motivating his opponents to turnout in unprecedented numbers in blue parts of the state and blue parts of the country. And in California, which is not only deep blue, it probably borders on indigo, the presence of Donald Trump on the ballot, my guess is, it probably motivates an unusually high turnout from Democratic party regulars, and the challenge for the Biden campaign not so much to win California but more broadly is to make sure that base, particularly young people and voters from communities of color, turnout on election day,” Schnur said.

Schnur guesses that Los Angeles will vote even “bluer” in November than its residents have in the past. He said this election will show us which side, Democrats or Republicans, did a better job of motivating their own “true believers” to go to the polls.

President Trump has focused his campaign on the idea of ‘law and order,’ which Schnur said hasn’t been a top-of-mind issue in California for years.

“In the aftermath of the tragic death of George Floyd earlier this year, and the demonstrations that have occurred since then, Trump has begun to emphasize [law and order] more and more frequently,” Schnur said. “And while the outcome of the presidential race here in California is very much not in doubt, the fact that the president is giving emphasis to these issues on such a regular basis, it affects voters in red and blue states.”

Schnur said “law and order” has become a top-tier issue for Trump, along with rebuilding the economy and ending the COVID-19 pandemic.

“In a deep blue, very progressive state like California, issues relating to public safety get wrapped up in broader conversations about police reform, about race relations, and about social justice. So it might not be quite as cut and dry in debate here as in other parts of the U.S., but one race here in Los Angeles which could see a very notable impact because of this discussion is the campaign for Los Angeles District Attorney,” Schnur said.

“Jackie Lacey is facing a very challenging re-election campaign against George Gascón, who’s running against her as a much more progressive candidate seeking to define public safety in a much more progressive way. It appears at this point that Lacey is at a disadvantage as Gascón has held up quite a bit of political support, but as the public and as the media focuses on law and order and public safety issues, it might be the type of discussion that gives her a platform going into the last weeks of the campaign,” Schnur said.

There has been much debate over Proposition 15, which would hike up taxes on big businesses to fund schools and local governments. Prop. 15 is looking to reform Prop. 13, which passed in the 1970s. Schnur said that progressives have tried to pass a ballot measure like Prop. 15 for years but have never been successful.

“Before the recession, before COVID arrived on our shores, a lot of proponents of Prop. 15 felt that California’s economy was strong enough that voters might feel generous enough to pass the initiative in order to secure more tax revenue for schools and for other programs,” Schnur said. “But given the deep recession, that calculus has really been thrown into question. I wouldn’t be brave enough or dumb enough to predict an outcome, but if you want on election night or the day after the election to see how the coronavirus and the recession impacted the way California voters think, look at Prop. 15 because if it passes, that means that Californians have decided that, even if it hurts me personally in my wallet or in my pocketbook or bank account, I do see the need to spend additional money on these types of programs, and if it fails, in a large regard it’s going to be because Californians say, ‘I want to be generous under the best of circumstances, I just can’t afford it right now.’”