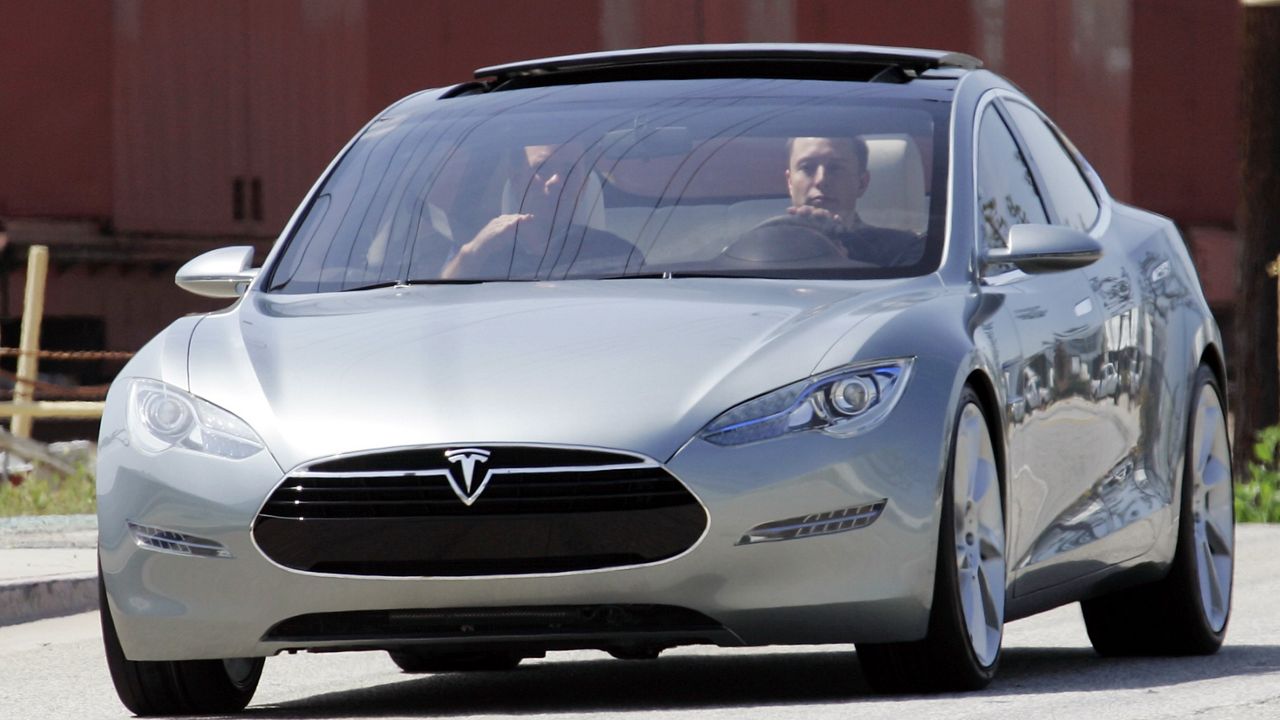 Southern California commutes are rarely ever fun, but what if you didn’t have to think about driving and instead, your car did the thinking for you? On this episode of Inside the Issues we explore the future of autonomous vehicles and what Southern California would look like if humans were no longer behind the wheel.

Our reporter, Ariel Wesler, had a chance to drive a Tesla Model 3 in autopilot mode, describing the experience for us as “cool, convenient and creepy.”

How do you feel about a future with self-driving cars? I get my first taste of what it’s like tonight on @issueson1. pic.twitter.com/SuJEcfjMjI

Transportation reporter Sue Carpenter talks about where the industry is with self-driving technology and the debate over whether or not they are a safer option.

"It's speeding. It's drinking. It's distraction." These are just some of the ways people put themselves in danger behind the wheel of a car.

Autonomous vehicles take out human error, but are they safer than normal cars? @CarpOnWheels joins us tonight at 8 p.m. for more on that. pic.twitter.com/X2jeSujmkl

Los Angeles City Councilmember David Ryu has been in support of making Los Angeles friendly for autonomous vehicles. He talks about the rules and regulations that have been put into place in order to get more of this technology on Los Angeles roadways.

Daniel Sperling, Director of the UC Davis Institute of Transportation Studies and author of Three Revolutions: Steering Automated, Shared and Electric Vehicles to a Better Future, talks about the future of these vehicles, when they are expected to become mainstream, and how the use of them will impact the job market

Our reporter, Daniela Pardo, talks to Joel Benscoter, with the company Aeye, about the technology that goes behind making vehicles autonomous. Their technology creates sensors that can quickly determine hazardous situations on the road.

Amy Bach, executive director of the organization United Policyholders, talks about what these vehicles mean for the future of insurance and who would be responsible in accidents.