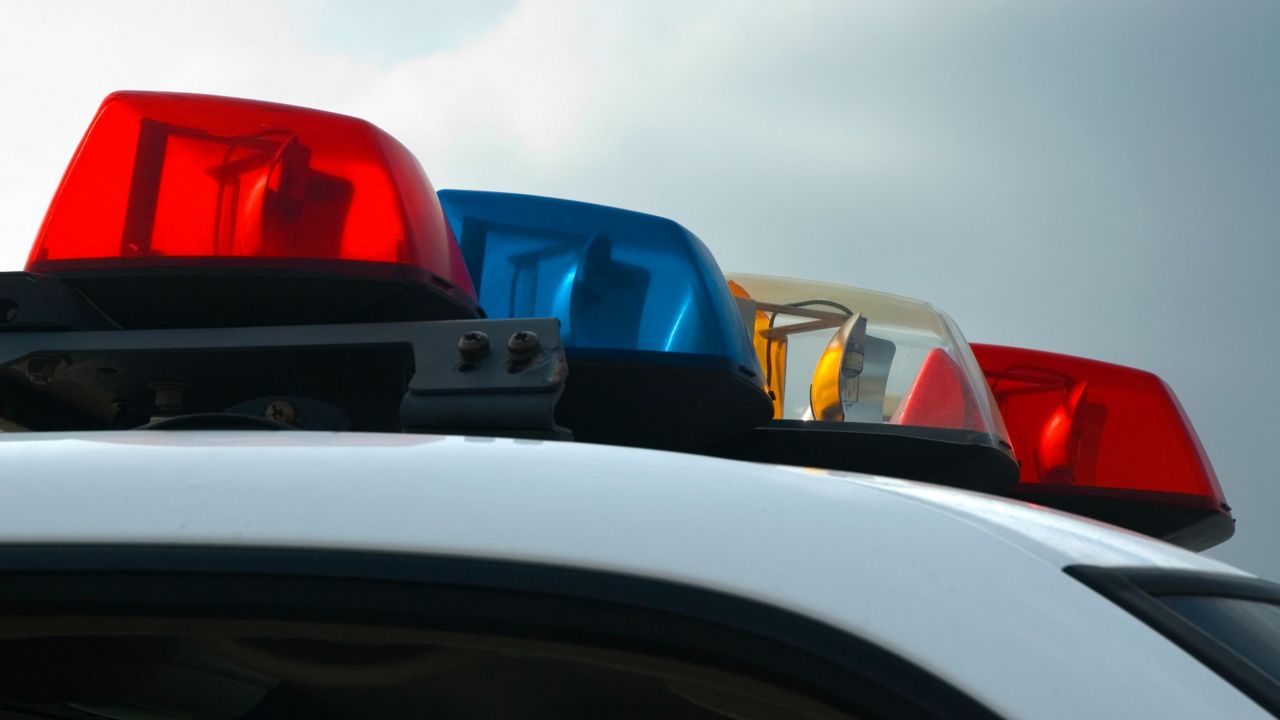 EL SEGUNDO, Calif. – When it comes to cracking down on gang activity, law enforcement agencies throughout the state rely on a database known as CalGang.

While it may be easy to get on the CalGang database, getting off of it can prove tremendously difficult.

Sean Garcia-Leys, senior staff attorney with the Urban Peace Institute, works to get people off the list. He tells Alex Cohen there are many difficulties when trying to remove a name from the list.

He is currently working on a case involving a man named Larry Sanders, who is a gang interventionist and works with the Los Angeles Police Department. Sanders says he has no gang affiliations. In Garcia-Ley’s attempt to remove Sanders from the list, he says they reached out to both the LAPD and the City Attorney’s Office but got no quick response. He then turned to reach out to a judge for help.

“The problem is, mostly, the bureaucracy,” Garcia-Leys said. “LAPD is a large organization. I think command staff, rightly, wants to defer on some of these questions to people at the individual police stations and the individual gang units who best know the people who are on the database. But somewhere between wanting the people who know best and people who have the decision-making power, things just don’t work well.”

Garcia-Leys said being on the list has a huge impact on one’s life and says most of the people who are on the list are concerned with the “broad policing” that this entails. He says some of his clients describe being stopped at a park while with their child and the embarrassment caused by that interaction which can include officers looking through hair for gang tattoos on the scalp.

He said his clients find that once they have an encounter with police officers who patrol their residential area, they find the stops become more frequent.

“So, even in Mr. Sanders’ case, he went years without having any sort of encounters like this. But, since being put on the database, he’s had two or three more encounters every couple weeks,” Garcia-Leys said.

The Urban Peace Institute recently released a new report about the database. They looked at statistics from 2017 to 2018 which was the first year that removal procedures were implemented.

Garcia-Leys said in that time, virtually no one was removed after requesting a removal and while 6,000 were added during that time period, 3,000 were removed after the Department of Justice found an error in their record.

He said different departments handle the removal quite differently and at much different numbers. Santa Ana, for example, had a removal rate of 40 percent. In 2018, LAPD did not remove a single person.

Most agencies who use the California-wide database are located in Southern California. Garcia-Leys said because of the differences in gangs in both the Southern and Northern regions, it results in a different kind of gang policing. He adds that the gang databases were also created in Los Angeles

“There’s a long history of using them and an institutional sense of ownership that lead to LAPD and LASD in particular being the biggest users of CalGang,” he said.

He asks departments to look into research as to when this database is effective in solving crimes and when is it a waste of resources.

“We really have no idea whether or not this database is effective at improving public safety,” Garcia-Leys said. “I know from my work that it runs the risk, and has in the past, led to increased confrontation with people in ways that does not serve public safety.”