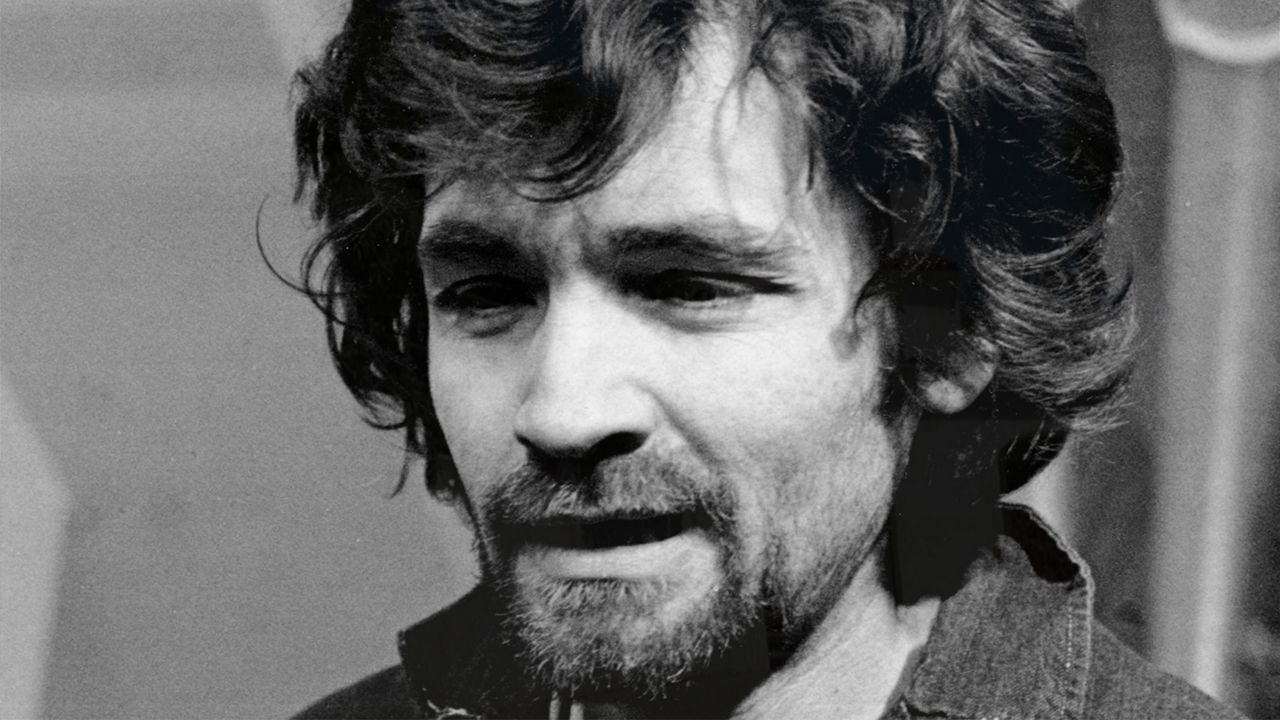 LOS ANGELES –  For fans of off-beat history and true crime in Los Angeles, the sightseeing company Esotouric is offering a new tour that tracks the trail of events related to the Manson murders.

Brad Schreiber leads a four-hour bus tour along with Richard Schave and Kim Cooper, who own Esotouric.

The company gives more than a dozen different tours discussing L.A.’s underbelly.  They’re newest is "Mansonland," which they started in August of 2018, about a year after Manson's death.

"Manson and his followers had a connection to the LaBiancas. It was not a random murder," Schreiber said.

So far, they’ve given three Mansonland tours, all of which have sold out.

"This is a very Los Angeles story," Schave said.

Schave and Cooper say most of their customers are Angelenos, authors, and historians looking for a deeper understanding of counterculture in L.A. or who are interested in true crime.

"I think everyone’s really impressed that there’s just all these layers to this block," Shave said.

On Waverly Drive in Los Feliz, the LaBianca house still stands, looking much as it did 50 years ago.

It’s currently up for sale…listed for almost $2 million.

"Leno LaBianca was on the board of the Hollywood National Bank, which was infiltrated by the mob. More interestingly, Rosemary LaBianca was a dealer of Mescaline and LSD and had a connection to a mafia drug dealer who went to the Cielo Drive house, just hours before the murders there," Schreiber said.

Just next door is the historic Earle C. Anthony House, built in 1927.  It can't be seen from the street but it became known as a party pad for some of the Manson family, including Linda Kasabian.

"A year before the murders, Linda Kasabian is making noise next door and who complains about it to the police, Leno and Rosemary LaBianca," Schreiber said.

"You can’t talk about Charles Manson without talking about the Hall of Justice," Schave said, standing on the steps in front of the building.

Manson was held there on the upper floors during the trial, while members of the Manson family would congregate outside the building.

"The trial of Charles Manson and the family was the last great trial at this building," Schave said.

The tour also stops at El Coyote, which opened in 1931. The landmark restaurant on Beverly Boulevard is where Sharon Tate and her friends had their last meal. There happend to be a Once Upon a Time in Hollywood billboard right behind it.

The space is now home to the GoodForm Salon and Dan’s Hair Salon.

"It was a rather large complex, and you can see that there’s a back room here. That back room used to be for very VIP private clients," Schreiber said.

Sebring was a stylist to the stars, who pioneered using European techniques to cut hair in the US, but it was also a front for a darker side.

"Sebring was an ex-lover of Sharon Tate and was one of the major cocaine dealers to the stars in Los Angeles," Schreiber said.

Fifty years later, it's still a city caught up in the mystery and horrors surrounding the Manson case.

The next Mansonland tour is scheduled for August 31 at noon. It leaves from Urban Radish in the LA Arts District.