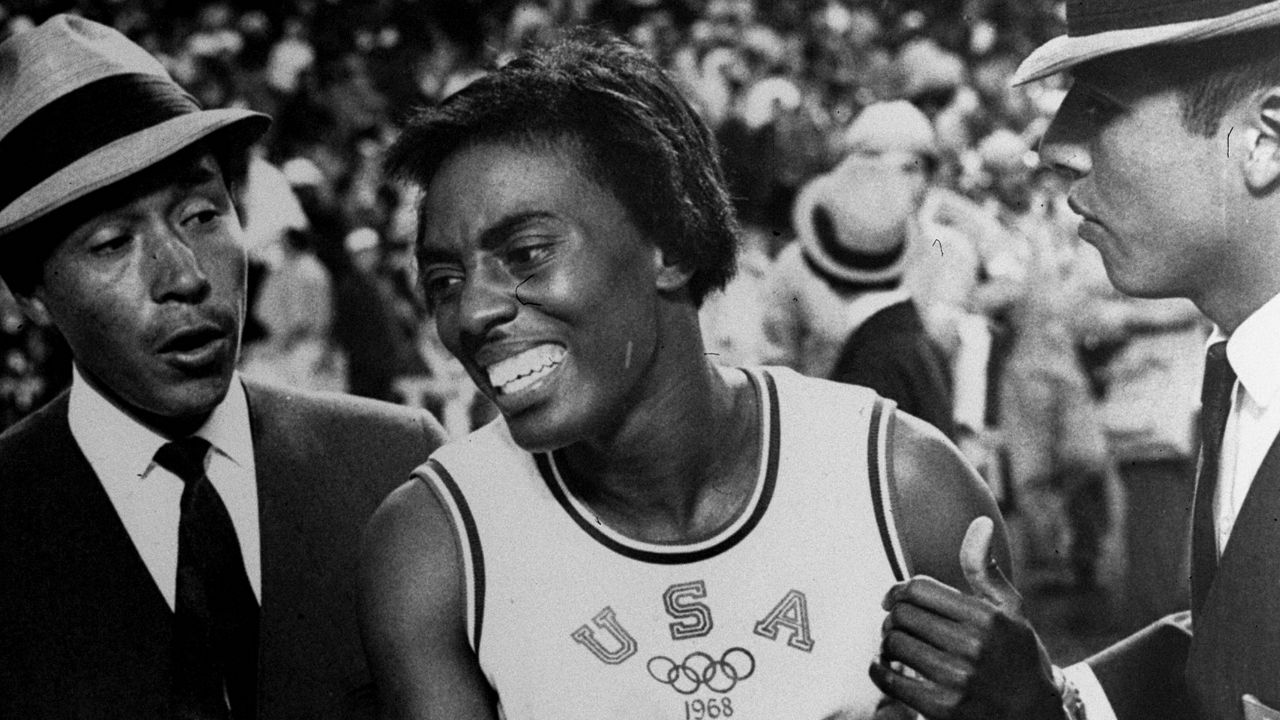 Olympic Medalist Reflects on Past in Biography

Wyomia Tyus is the first athlete to win the 100-meter gold medal in back-to-back Olympic games.

But she didn't expect to become a professional athlete.

Alex Cohen had a chance to talk to the four-time Olympic medalist about the pain she suffered when her home was burned down as a child and losing her father one year later. She later went on to meet a Tennessee State coach who saw what she had to offer. That coach, Ed Temple, played a pivotal role on her future as an athlete.

"I learned there that I could get a scholarship if I kept my grades up [and] I continued to run," she said. "And I would be able to travel the world."