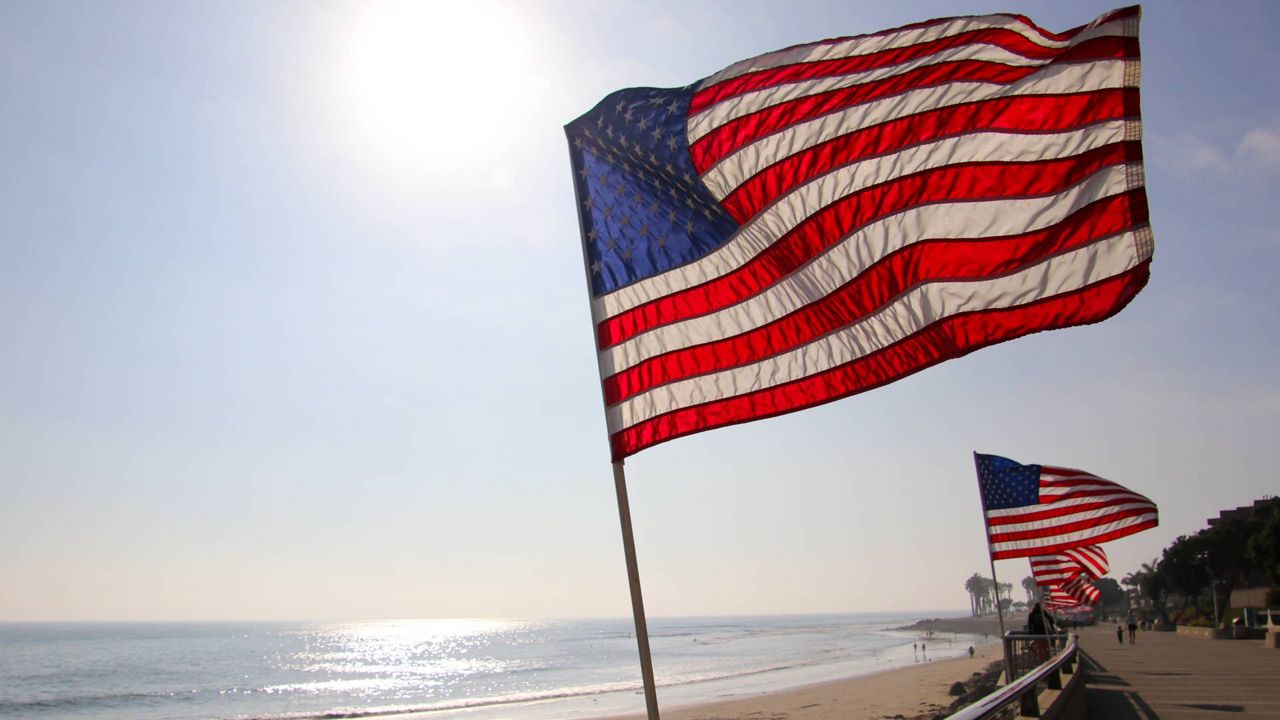 November is a time for Americans to celebrate our military veterans and acknowledge the tremendous sacrifices they made while serving the country.

Ahead of Veteran's Day, the White House announced a new plan focusing on firearm safety and expanding mental health service. It's the latest effort to bring an end to veteran and military suicide.

In this week's "In Focus SoCal," host Tanya McRae sits down with Steve Peck, president and CEO of U.S. Vets, a nonprofit committed to ending veteran homelessness that started in Inglewood in 1993. The group offers 600 units of transitional and permanent housing solutions, as well as career counseling and mental health services to help veterans create a stable environment.

"It takes multiple engagement(s) with homeless veterans," said Peck. "You have to go out time and time again because you haven't really gained their trust yet."

McRae followed U.S. Vets' outreach coordinator, Jesse Henderson, to a West Los Angeles park, where he engaged with unhoused veterans. Just last year, there were more than 3,900 unhoused veterans in LA County, according to the Homeless Services Authority.

Rep. Julia Brownley, chair of the House Veterans' Affairs Subcommittee on Health and founder of the Women Veterans Task Force, also joins the conversation to talk about the key issues facing women veterans.

"We found through the Women Veterans Task Force that within the VA, when a woman veteran enters the VA, there was not consistent sexual harassment policies," she said.

Brownley was instrumental in getting the Deborah Sampson Act signed into law this year. It's one of the most comprehensive legislative package for women veterans in over a decade, ensuring they have access to health care and benefits.

McRae also meets with one Marine Corps veteran who is now the CEO of the Foundation for Women Warriors, which mentors and assists women veterans in Southern California. The group is working to end gender bias and stereotypes of female soldiers and veterans.

Send us your thoughts to InFocusSoCal@charter.com and watch at 9 a.m. and noon Sundays.​

CORRECTION: This story misidentified the name of the Foundation for Women Warriors. The story has been updated. (Nov. 10, 2021)