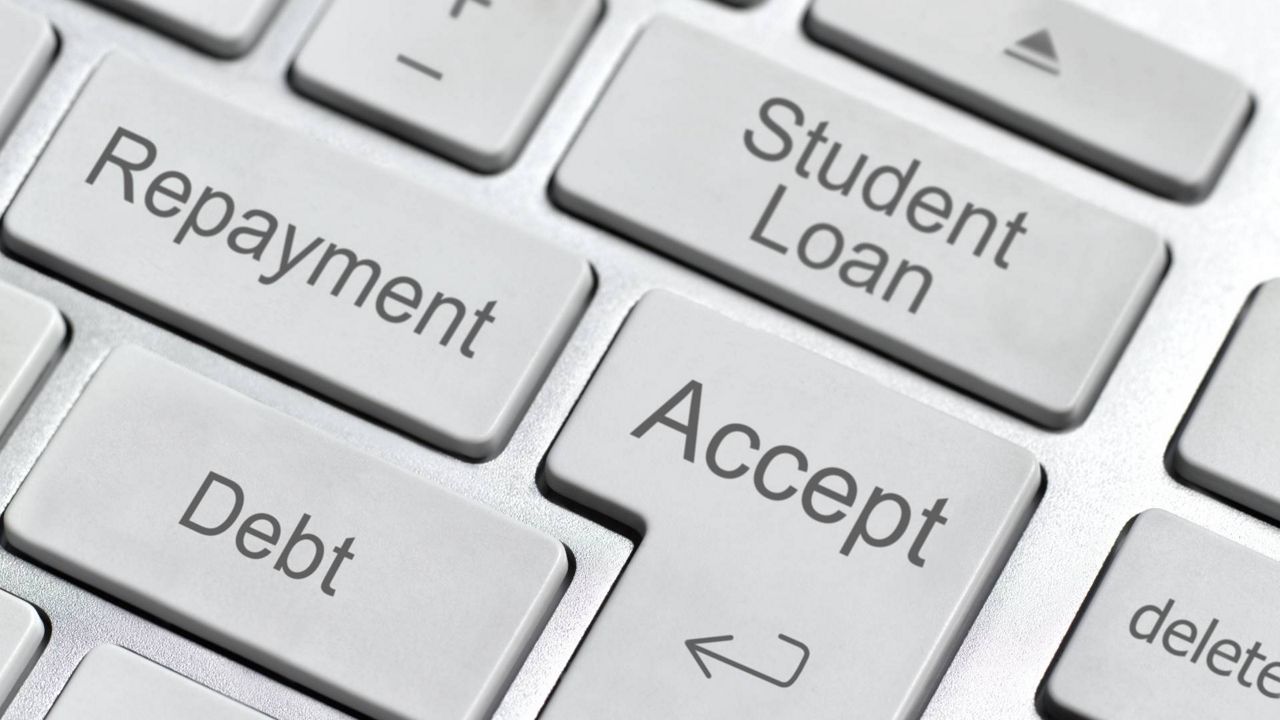 Federal student loan payments are resuming for millions of Americans in February 2022, as COVID-19 emergency relief ends at the end of January.

Meanwhile, borrowers who work in public service are getting a huge break. The U.S. Department of Education announced an overhaul of the troubled Public Service Loan Forgiveness program, which will allow many borrowers to have some of their debts erased months, even years, earlier than expected.

In this week's "In Focus SoCal," host Tanya McRae sits down with Robert Farrington, founder and CEO of The College Investor, to discuss the PSLF program that was created by Congress in 2007 to encourage more college graduates to pursue careers in public service. But the program has been plagued by problems stemming between the Education Department and the companies that manage student loans. Only about 16,000 borrowers have had their loans forgiven under PSLF since the program was created.

Farrington breaks down the guidelines under the limited waiver that's in place through Oct. 31, 2022, as well as the changes to PSLF.

McRae meets one woman who recently learned that most of her $140,000 in student debts will be forgiven within the next year. Zahra Nealy, a communications specialist at Cedars-Sinai and adjunct professor at USC, explained that this lifts a huge burden off of her shoulders and gives her hope.

"It's that big, giant gray cloud that you, you know is there, but now it's going away," she said. "And that hope also, I hope will manifest into achieving other life goals like home ownership. That hasn't been possible for me, but I'm hoping with this, with my loans being forgiven, that that will be possible."

​Cory Turner, education correspondent at NPR, also joins the conversation and discusses issues that many borrowers have brought up regarding the changes.

"The servicers appear to be telling borrowers who call them, 'At this point, we don't know enough to do anything. So check back later,'" he said. "And it's not entirely clear the Education Department anticipated this from the servicers, but it's happening and again, like, is it new? Yes. Is it a big fix? Absolutely. So Rome was not built in a day, but I can tell you that borrowers are very anxious to get this moving."

McRae also looks at how California is working to make it easier for community college students in California to transfer to the state's public university system. Gov. Gavin Newsom signed a package of bills that are part of the state's $47 billion investment in higher education.

McRae meets one community college student who is determined on getting his degree while working several jobs, in order to give back to his community in the future.

Send us your thoughts to InFocusSoCal@charter.com and watch at 9 a.m. and noon Sundays.​