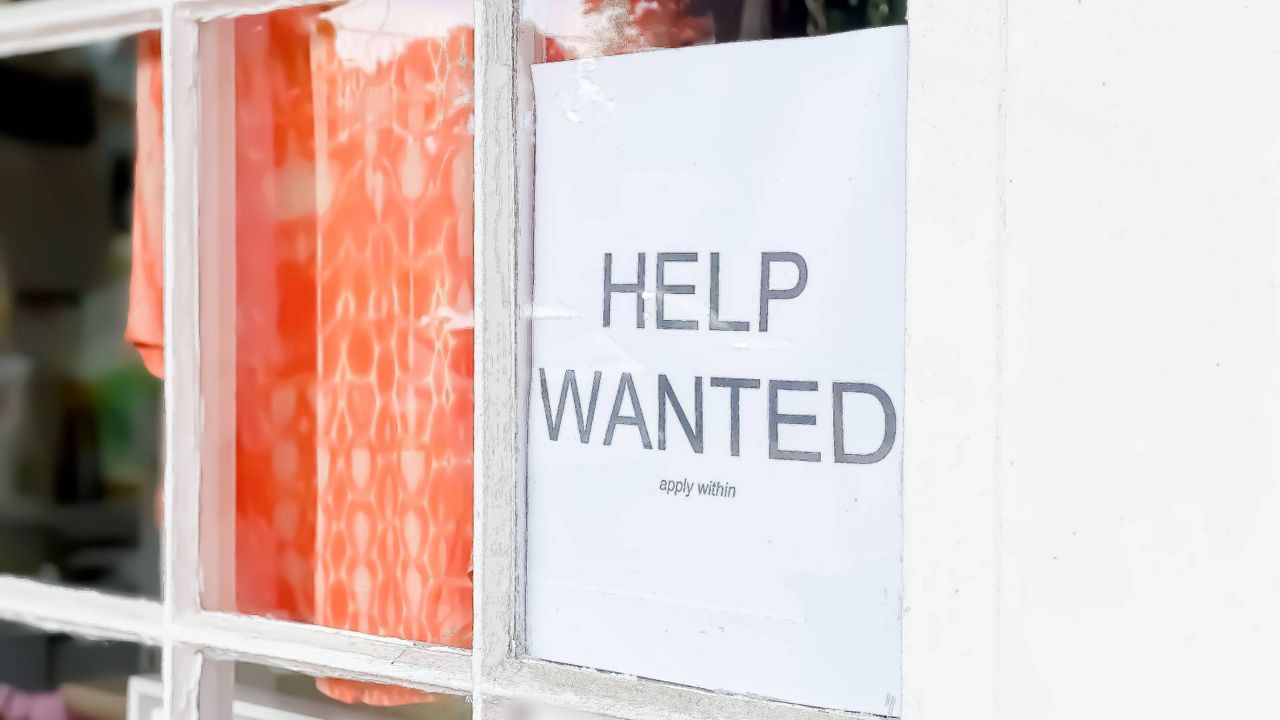 Looking at hiring, job trends amid the pandemic

Job openings are at a record high across the country, but employers are struggling to fill millions of positions.

A record-breaking 4.3 million Americans quit their jobs in August, according to the latest report from the Bureau of Labor Statistics. Meanwhile, nearly 8 million people who were laid off during the COVID-19 pandemic have not started looking for jobs again.

Labor experts expected to see robust job growth last month with schools returning to in-person learning, wide availability of the COVID-19 vaccine and the end of enhanced unemployment benefit programs. In California, unemployment claims remain at a far higher level than normal — about 50% higher than the average for early 2020.

In this week's "In Focus SoCal," host Tanya McRae sits down with Assemblyman Chad Mayes to examine different bills that have been signed by the governor to improve the state's Employment Development Department, which has been riddled with issues. Mayes' bill, AB 397, will require the EDD to explain ahead of time to applicants why claims for benefits are denied.

"We had hundreds, if not thousands of our constituents, and I'm sure tens to thousands across California, that had filed an application for unemployment benefits and then messed up maybe one little checkmark or something else," said Mayes. "And then they were denied, and not just denied for weeks, but ended up denied for months because they had to go through the re-application process, which became more complicated."

Career counselor Karen Suarez also joins the conversation to explain the different hiring trends and career transitions that her clients are making.

"For people who are looking at going into jobs that require more hard skills that they don't have, I am always telling my clients to upskill," she said. "That's a term that been used a lot lately. So by upskilling, I mean taking new classes. It doesn't have to be a four-year degree."

McRae also looks at how the local organization SoLa Impact is helping South Los Angeles residents who were laid off during the pandemic start new career paths in industries that have high demand, including health care and tech.

McRae also also heads inside Burke Williams, which has been one of many Southern California companies offering hiring incentives to fill dozens of open positions.