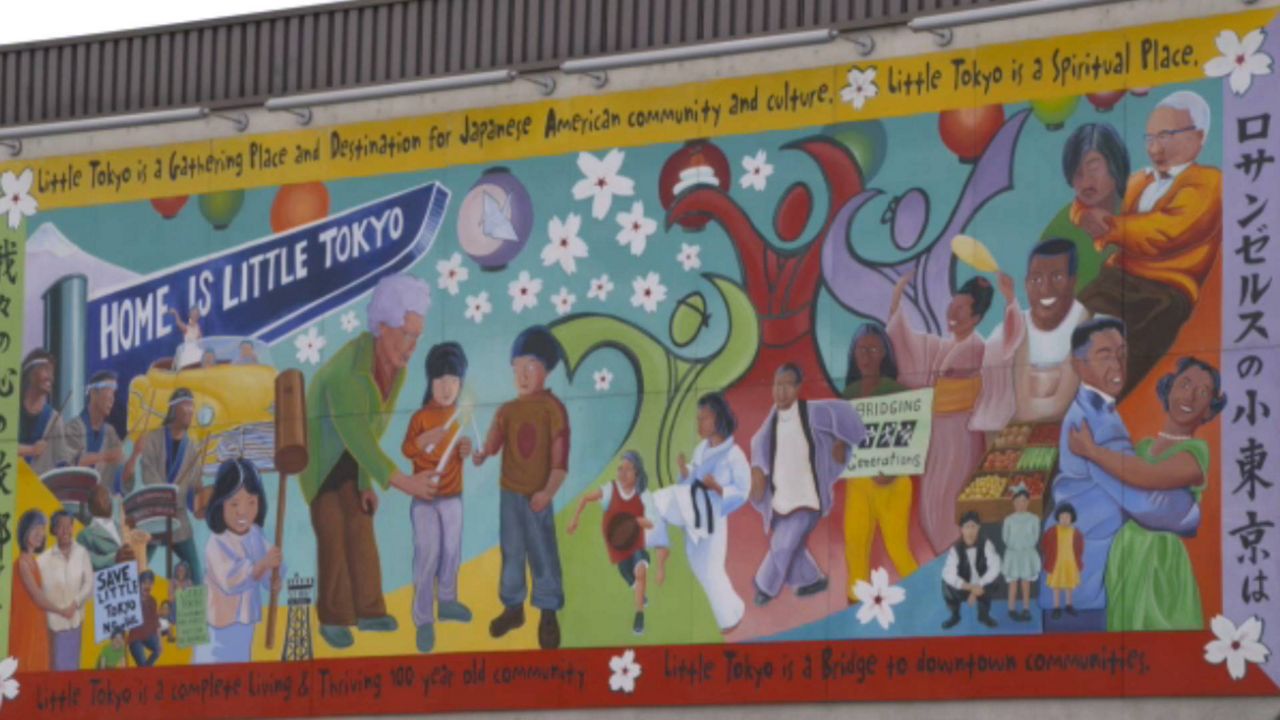 'It's the history of Los Angeles': A look at the diversity in the AAPI community

The month of May is an opportunity for Americans to recognize and celebrate Asian Americans and Pacific Islanders who have played an integral role in shaping the U.S.

AAPI Heritage Month coincides with two important milestones in AAPI history: the arrival of the first Japanese immigrant on May 7, 1843, and the transcontinental railroad's completion on May 10, 1869. Most of the workers who laid the tracks were Chinese immigrants.

In this week's "In Focus SoCal," host Tanya McRae tours some of Los Angeles' AAPI neighborhoods with Juily Phun, assistant professor of Asian American Studies at Cal State University, LA, to learn about the culture and history of each community.

Cal State University, Long Beach lecturer Larry Hashima discusses the model minority myth that started in the 1960s and explained how it has hurt the AAPI community for decades.

"It's basically this facade that's being placed upon the Asian American community to really mask the, you know, the larger, you know, historical injustice in the United States," Hashima explained.

Rep. Judy Chu discusses why she introduced and passed a Congressional resolution of regret for the Chinese Exclusion Act of 1882. She is the first Chinese American woman to be elected to Congress and has said that there needs to be more comprehensive immigration reform.

"We have so many Asian Pacific Islanders that are languishing in the visa backlogs," Chu said. "They have been waiting decades to reunite with their family members. And in fact, we are 40% of the 4 million people backlog for visas for these family visas." ​

Send us your thoughts to InFocusSocal@charter.com and watch at 9 a.m. and noon Sundays.