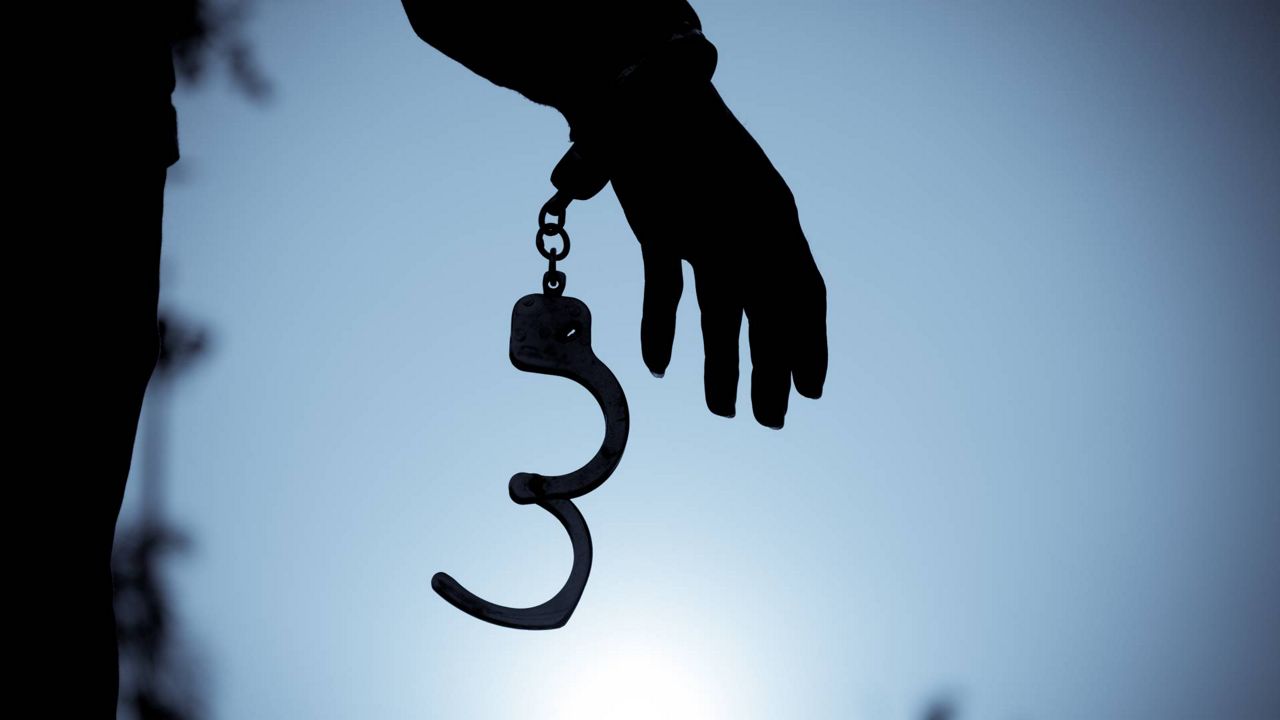 On this week's In Focus: SoCal, host Tanya McRae takes a closer look at how mass incarceration and the criminal justice system are affecting Black Americans, who make up 40% of the country's incarcerated population despite representing 13% of the general population.

The Brennan Center for Justice at NYU found that about 40% of the people behind bars were there without any public safety reasons and could've been punished with alternative methods, like community service. McRae sits down with Congresswoman Karen Bass about legislation that would help incarcerated pregnant women get the proper health care they need, and to ban protocols such as chaining women while they are in labor.​

During the show, we meet a young man named Xcellen Connor who was facing felony charges as a 17-year-old. Instead, he was sent to complete a youth diversion program at New Earth, a nonprofit organization that is aiming to stop the school-to-prison pipeline. Connor was able to transform his life through the program and is now preparing to go to nursing school.

Also joining the conversation is Assemblyman Reggie Jones-Sawyer, who wrote AB 1175 — which makes false, race-based 911 calls a hate crime. He shares a personal story about what drove him to get the legislation passed last year. Jones-Sawyer also discusses how he is honoring his uncle, one of the Little Rock Nine, for Black History Month.

Send us your thoughts at InFocusSocal@charter.com and watch Sundays at 9 a.m. and noon.