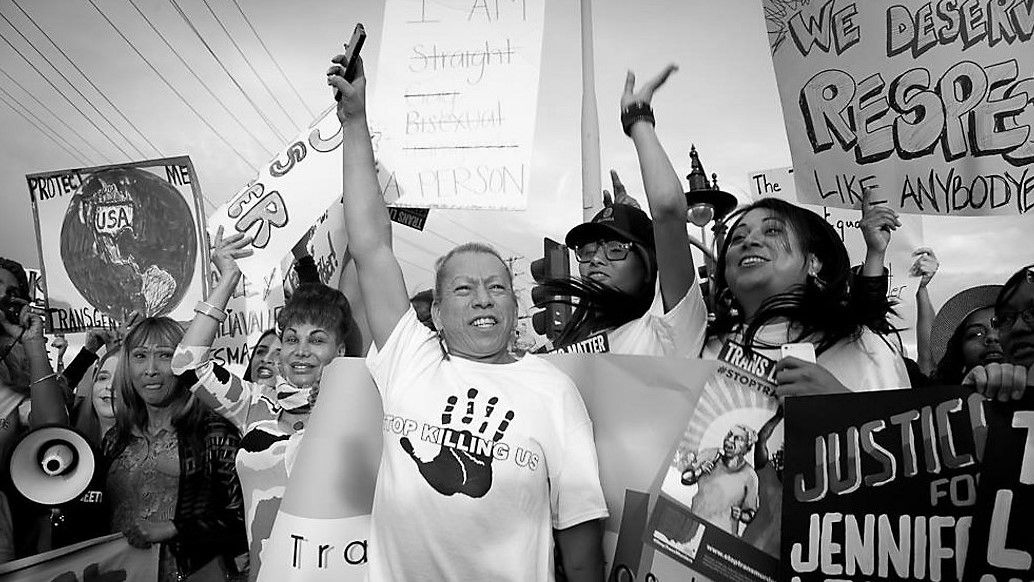 LOS ANGELES — Bamby Salcedo, is a proud transgender Latina immigrant and advocate who is paving the path for her community.

Salcedo is the president and CEO of TransLatin@ Coalition, a national advocacy organization based in Los Angeles. The organization provides social support and life-saving services to the transgender community.

“We have a responsibility to do anything and everything that I can to uplift and support the livelihood of other people like myself,” Salcedo said.

Salcedo was born in Guadalajara, Mexico, and it was during her teen years when she emigrated to the United States. At 18, she called Los Angeles home and shortly after she began her transition.

She is a survivor of hate crimes and violence.

“I survived everything you could think about. It was drug addiction, beatings and sexual assault both in the streets and in prison,” Salcedo added.

According to the Human Rights Campaign, this year alone there have been 32 transgender individuals killed. For Salcedo, she wants to ensure no other life is lost to senseless acts of hate. In September, she was appointed by Gov. Gavin Newsom to the Commission on the State of Hate, a seat she leads with honor for her community.

“I think it’s important that we are seen and that we are reflected within our society. And that members of our society can see that we can be part of those political spaces, that we can contribute to the changes that need to happen,” Salcedo said.

Rita Garcia, the program coordinator for the organization’s informative grant, is working on a project to create a 211 line that encourages the community to report acts of hate.

“We’re going to create notice and emphasis on our complaints. It’s not only to report because we are transgender but maybe because of culture hate crimes or ethnicity,” Garcia added.

Whether it’s creating and pushing for these kinds of safety programs or marching on the streets, Salcedo wants others to know they’re not alone.

“Nobody has the authority to tell us that we’re not allowed to walk on this earth,” Salcedo said.

For Salcedo, she said that there’s power in unity and together they can make changes by being authentically themselves.