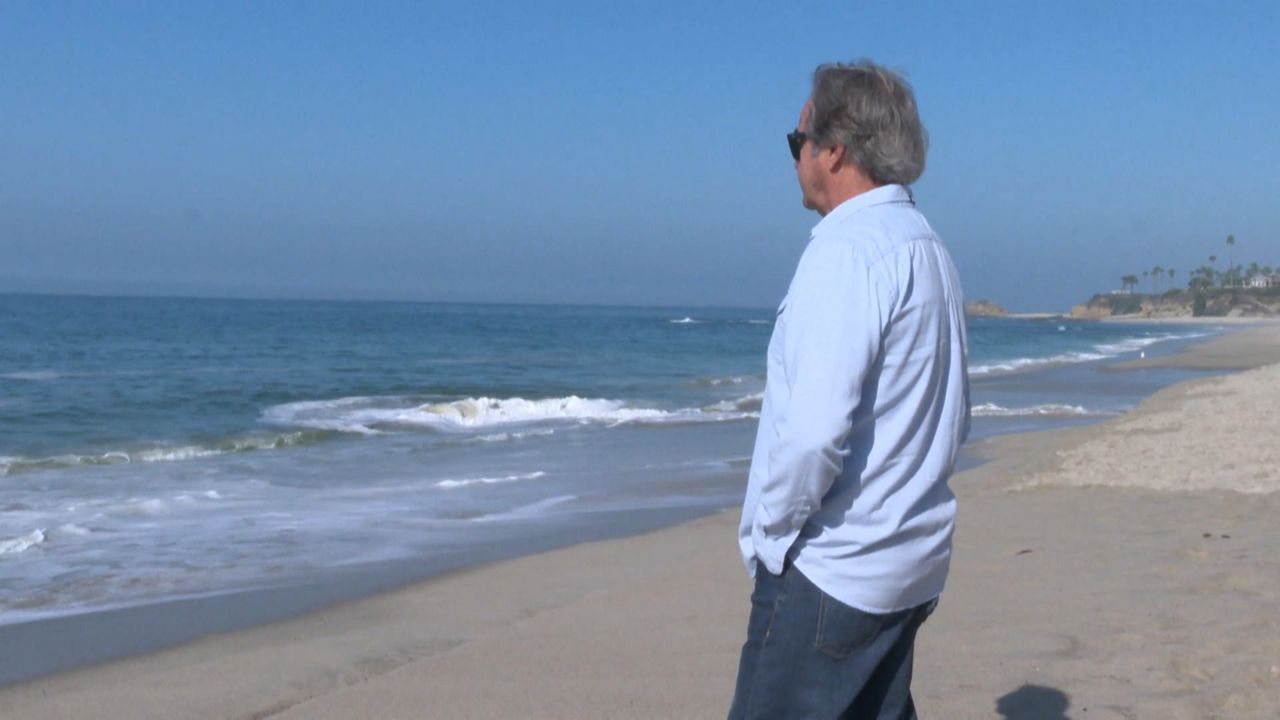 Paul Naudé is the CEO of Vissla. (Spectrum News/Jo Kwon)

LAGUNA BEACH, Calif. — Celebrities, ocean enthusiasts and environmentalists will all gather for a gala and fundraising event in Laguna Beach.

Among the honorees at Oceana’s SeaChange Summer Party will be a surf industry legend. Paul Naudé is the CEO of Vissla and president of the Surf Industry Members Association. And he's been named Oceana’s Ocean Champion this year.

Naudé started Vissla, a surf brand, in 2014 with a mission of sustainability. Vissla started with 30% of its products made with sustainable or organic materials. That number has increased to 75% and counting.

Naudé, who’s also an avid surfer, says after surfing around the world and seeing massive ocean pollution — some so bad that you couldn’t enter the surf zone — he was inspired to take action to protect the ocean.

“I accept it on behalf of surfers the world over, who do an amazing job in helping protect the environment,” he said.