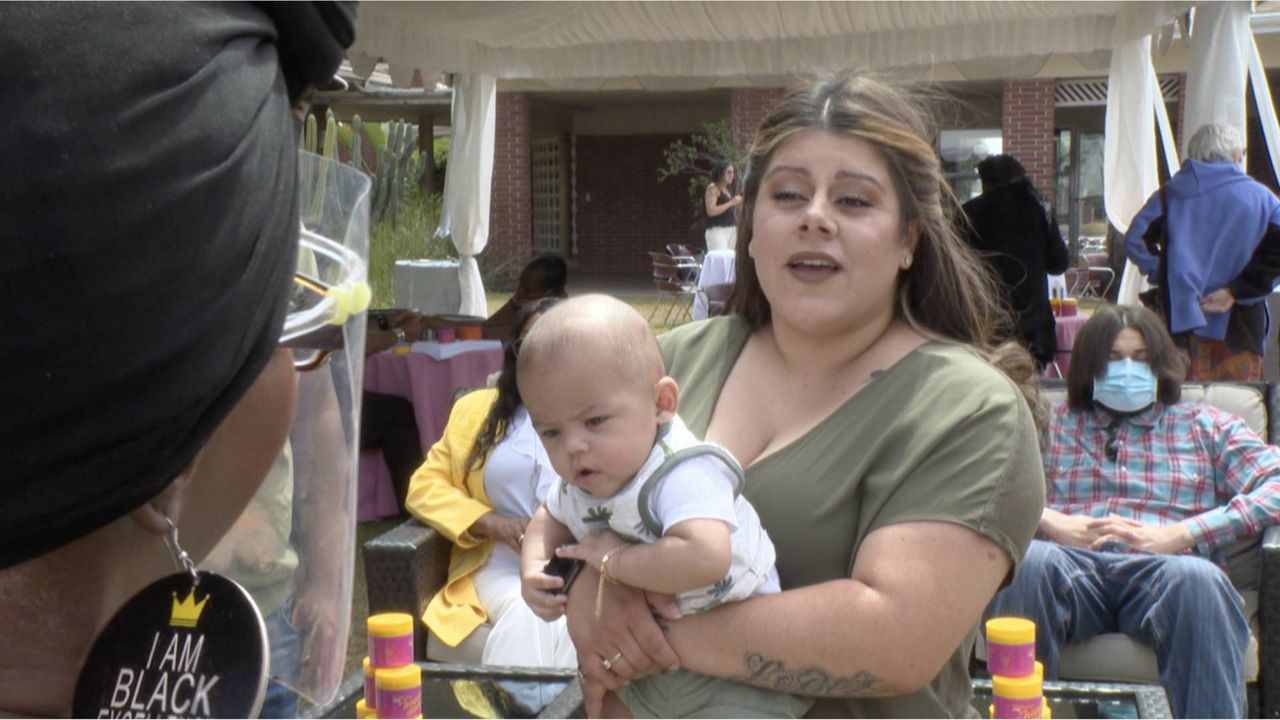 MONTEBELLO, Calif. — An old convent was turned into a safe home for women in Montebello, where formerly incarcerated mothers reunited and celebrated with their children on Saturday.

Selena Lopez's son Nathan was only four when she was imprisoned. He was going to be adopted away from her, but Lopez found sobriety and fought tooth-and-nail.


“The feeling of losing your kids and not being able to do anything or to leave where you are to find out, it makes you feel like you’re worthless,” she said.

Lopez is now married, employed and on her way to higher education. Many of the women who attended the Mother’s Day brunch Saturday share the same story. They are formerly incarcerated but able to hold and live with their children once again.

One of the hosting organizations, A New Way of Life, is trying to help incarcerated mothers. The nonprofit has several safe homes for women on parole and advocates for systemic change, such as bail reform.

After being sworn in as Los Angeles County's 43rd district attorney, George Gascón announced his office would no longer seek cash bail for misdemeanor and non-serious, non-violent felonies. This and many of his other criminal justice reform efforts have been met with swift backlash.


After a rally at the Lynwood jail earlier this month, both A New Way of Life and The Bail Project were able to raise enough money to get a mom released in time for Mother’s Day.

It was a full circle moment for Latanya Reed, who was formerly incarcerated and recently started living on her own with her kids again. Reed drove the woman who was released to the safe home she just left.

"I could relate," said Reed. "I know where she’s coming from, you know. It’s different being on the other end of the stick, and you don’t know. No, I done been through the same trials and tribulations you have, so I know how you feel and I have compassion, empathy and sympathy."

Of the thousands of women who are locked up, it’s believed most are mothers of young children. This is why Lopez is so open about what she’s been through.

"I’m very proud of myself, and I hope that there’s other people out there that are struggling, and they don’t give up."