SOCAL IN 17The definitive weekly podcast for anyone living in and around LA. Listen here!
2020 ELECTIONSWhat Southern Californians need to know ahead of Super Tuesday on March 3.

Walsh Jennings split with the AVP back in 2017 to launch her own league, p1440. It’s on its inaugural tour and stops next in Huntington Beach.

"We kind of enjoyed the fact that we disrupted status quo because status quo is unsustainable. You know the sport was suffering at the highest level, the athletes are suffering and so there had to be some sort of tension to release, you know that kind of stagnation," said Walsh Jennings.

Unlike the AVP, Walsh Jennings designed p1440 as a non-exclusive league, which provides athletes with more opportunities to play and to make more money, as well as help grow the sport for the future and up-and-coming athletes.

"You know I’ve been out of the game for two years so for me I’m just so excited I can compete in a high-level competitive tournament at the end of the season, and it’s really giving me momentum to move into next season," said pro beach volleyball player Traci Weamer.

Walsh Jennings is helping other athletes develop their careers, but she still maintains big volleyball dreams of her own. She’s training for p1440 events, but she’s also gearing up for a shot at her fourth gold medal in Tokyo in 2020. 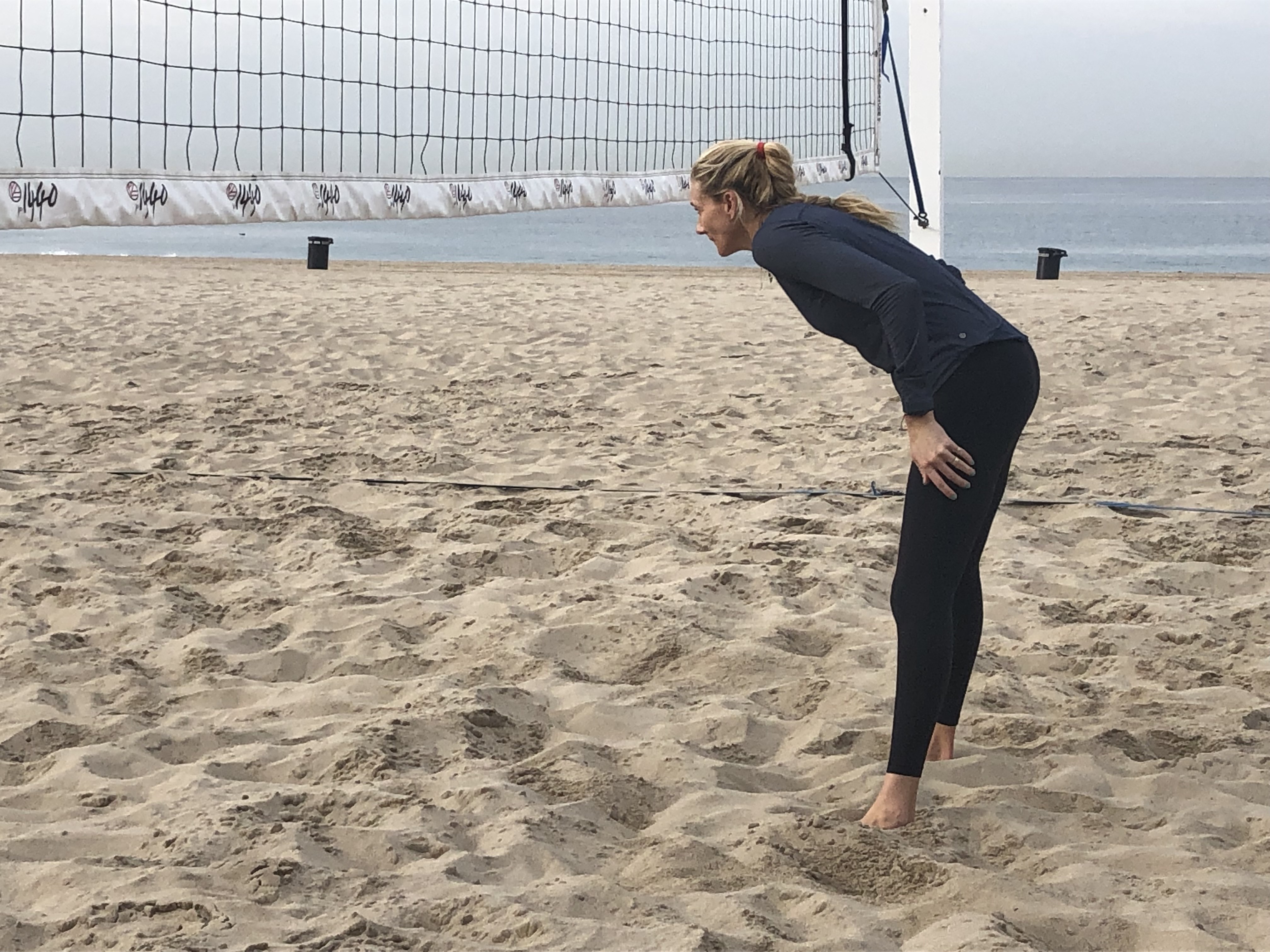 The example she sets for her final Olympic run could inspire the next generation of beach volleyball players, especially to be ready for the 2028 Olympics here in Los Angeles. P1440 could increase enthusiasm for the sport as Los Angeles gears up to host the Summer Games.

"How do we bring net new eyeballs to this beautiful sport? It doesn’t have to be beach volleyball that brings you to p1440, but you will do, you’ll participate in an event and out of your eye you’ll see beach volleyball and fall in love because that’s what always happens," said Walsh Jennings.

And if more people fall in love with the sport, she hopes the next generation will want a home with p1440. And to learn under this three-time gold medalist, could hopefully prepare those coming up, just in time for the world’s biggest stage – the Olympics right here on the southern California beaches where the sport of beach volleyball was born. 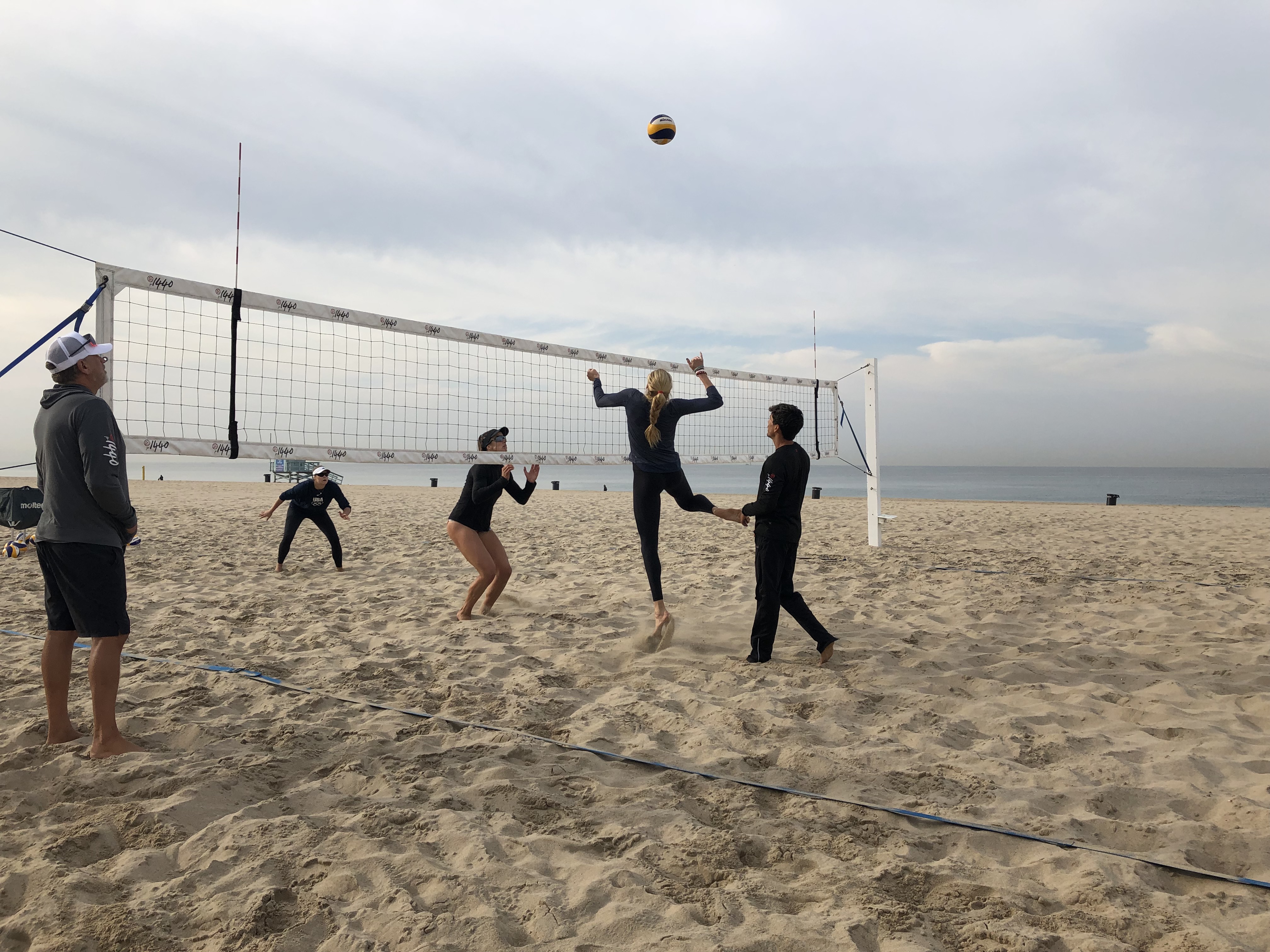