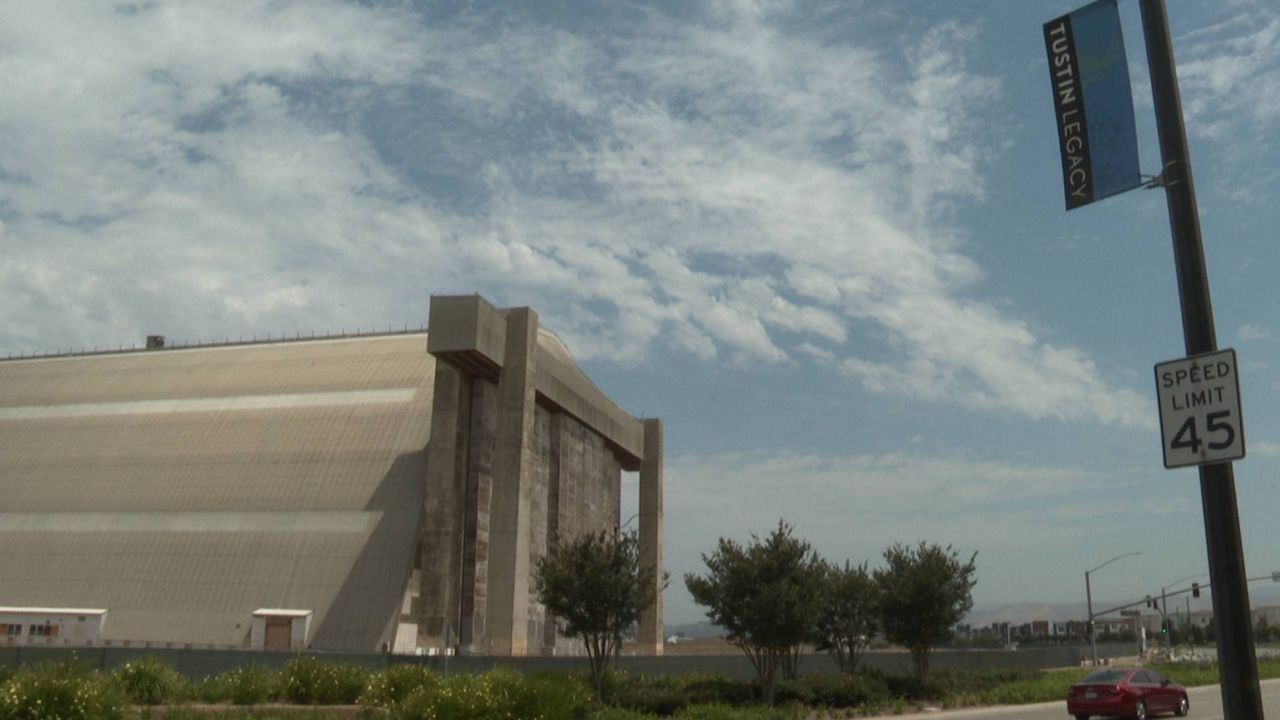 "I feel like I'm really lucky to have a home that I can afford, for now at least," said Talmage, who has lived in Tustin since 2009. "Even I am considered low-income."


Talmage moved to Tustin after graduating from the University of California, Irvine. With a college education and stable job, she says she relies on each paycheck and doesn't have enough to save, leaving both marriage and buying a home out of the question.

"That dream is a pipe dream right now, honestly," she said. "It's not even close."

Despite this, Talmage said she decided to use her voice to advocate for more affordable housing options through a group called Tustin Planning Partnership, even though she knows she wouldn't be approved to move into an affordable housing unit.

"I just feel really passionate about housing," she said. "I believe and my group believes that housing is a human right just like food, water and health care."

Talmage is worried about Senate Bill 719 making its way through the state Legislature, as it could allow the city to build more market-rate homes in the Tustin Legacy neighborhood if approved.

"This bill, if it passes, is setting a dangerous precedent for other communities across the state," she said.

Tustin neighbors the city of Irvine, which is the fastest-growing city in the state, according to the U.S. Census. The opportunities in Irvine are also showing up in Tustin through new businesses, schools and homes, which according to Zillow, on average, cost just under $900,000.

The city would like to build a regional park, schools and housing developments at the former Marine Corps base. The federal government gave the land to the city with exceptions, including setting aside affordable housing units. SB-719 plans to set aside 20% of the residential units for low or moderate-income households.

"There's still a lot of open space left," Talmage said. "Let's use that and maximize it to meet the needs of our community."

A few weeks ago, the bill was withdrawn.


An email from Stephanie Najera, the city of Tustin's communications manager, stated:

The city and Sen. Dave Min worked diligently to attempt to reach a compromise with the Trades to meet their goals and intent to provide additional work on future projects at Tustin Legacy. Despite good faith and reasonable offers by the city to forge a compromise and expand Trades' participation, ultimately, the Trades were unwilling to compromise and rejected all city offers.

Consequently, SB 719 was withdrawn by Sen. Min before it could be heard in its first Assembly policy committee, and the bill is no longer moving forward in 2021. To date, almost 20% of residential units built at Tustin Legacy have been affordable, in addition to the city providing 400 homeless beds, public schools, streets, water, electrical and over 90 acres of public parks."

Talmage said she is relieved the bill isn't moving forward but isn't letting her guard down.

"We have this once-in-a-lifetime opportunity here with this land, and once it's built out, once it's gone, it's gone," she said.

Talmage said she believes Tustin, the city which she considers her own, can set aside more than 20% of its new units for people in need of a place to call home. She said her group, Tustin Planning Partnership, wants to partner with the city of Tustin to find ways to address the housing crisis.