BURBANK, Calif. — Some people have learned to bake sourdough. Others binged on TV.  Katheryn Naranjo and her husband Oscar Ramirez have found a different way to pass their time – scrolling through listings and touring homes.

“It’s kind of been our quarantine activity,” Naranjo laughed.

Since May, the couple has been aggressively searching for a home near Altadena or Pasadena for themselves and their dog, Rigby.  Naranjo likes a craftsman style home and dreams of a porch and both firmly agree, they need two bathrooms.

“We want what everybody else wants,” Ramirez said, “A bigger space, you know? Some area for the dog. Things like that.”

The know their dream house is out there because they’ve already found it. Eight times. That’s eight times in eight months that they’ve submitted an offer. 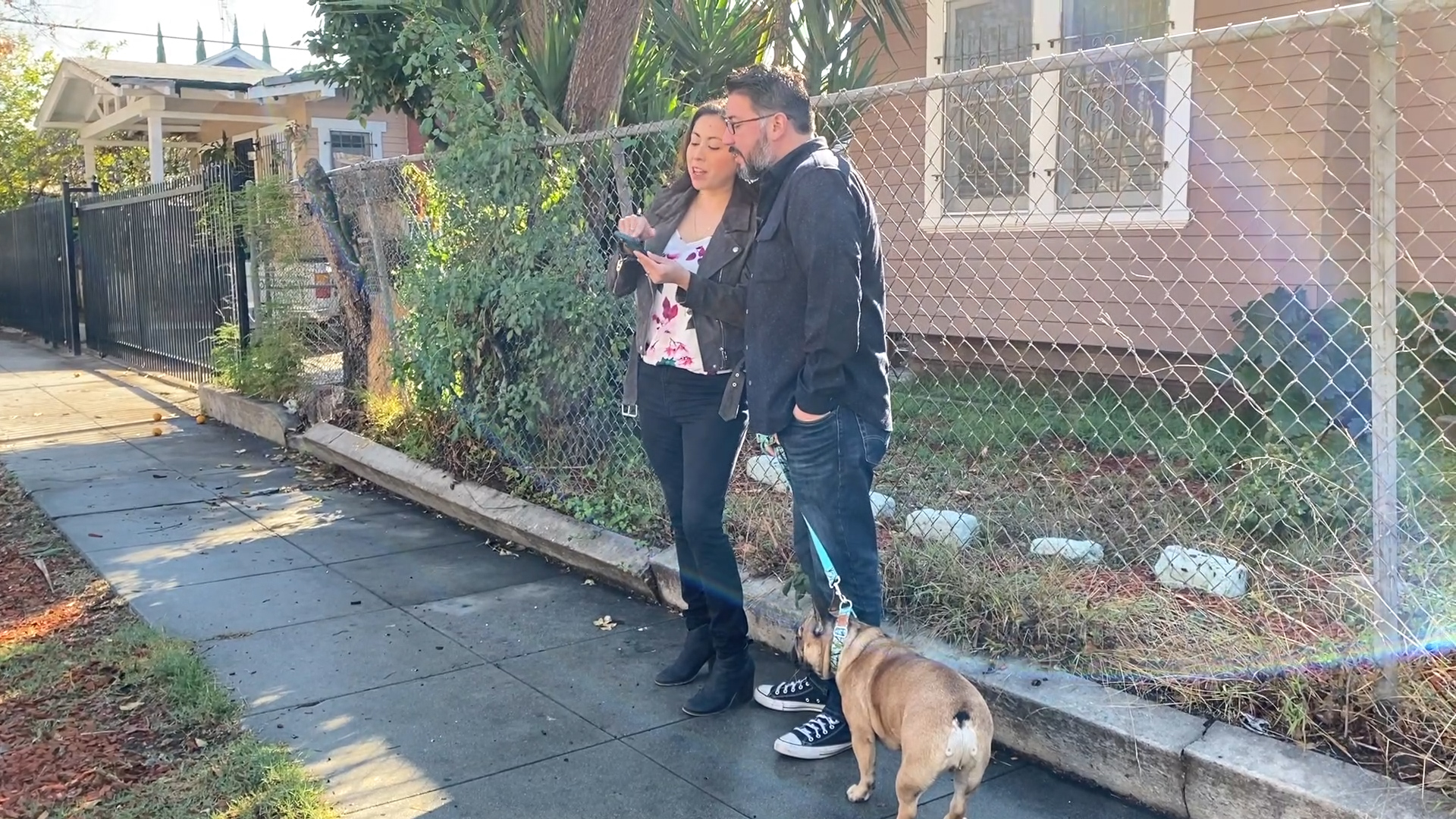 “It’s kind of just what we do now,” Naranjo said, “We see a house that we like, we’re like let’s just try and put a bid on. See what happens.”

Unfortunately what happens is always the same.

“We’ll put a bid on, over asking price even to be competitive, and then we’ll get blown out of the water,” Ramirez explained. “People are bidding $100 thousand, $150 thousand over what even we’re putting in and, I mean there’s just like no competition, so it’s really tough.”

Naranjo says at this point the asking price almost feels like a tease. “It gives you false hope when you think that’s the price and then it’s like, ‘Oh no. This is going way out of our budget now.”

The couple isn’t buying because of the pandemic. They are hoping to buy because of mortgage rates which are extremely low. That normally energizes a market but even realtors are surprised by what we’re seeing right now in Southern California. Home prices are up 10% over this time last year and sales are up roughly 30% --almost 40% in Ventura and Riverside Counties.

Justin Worsham, a realtor with VonKeith Properties, is working with Naranjo and Ramirez in their search, and says he feels for a few of his clients who are stuck in this bidding cycle.

“We’re seeing houses that are listed at $850,000 actually getting accepted offers over a million dollars or sometimes higher,” he says, clearly shocked by his own words. “Buyers are, in my opinion, forced to just throw everything they have at a house and hope that nobody else is willing to throw more and that’s just not a very confident position.”

Adding to the anxiety are a list of COVID precautions that need to be taken in order to see a property. Clients get to spend about 15 minutes in the house and they can’t touch anything. Worsham wears gloves and offers to do things like open the cabinets for them.

“I tell them that I can be their fancy butler,” he joked.

In the end, buyers are bidding close to a million dollars on property they barely stepped foot on and while low mortgage rates help, Worsham says a lot of what the market is doing stems from an almost dire lack of inventory.

“There’s not enough houses for the people that want to buy them,” he said. “It is not uncommon for a house to receive 30-plus offers if it’s a very desirable house.”

And that’s what’s ultimately driving up prices, in an area that’s already priced beyond what most people can pay.

“Right now we’re speculating that less than 27% of people in California can technically afford or qualify to buy the median house price in the state of California,” Worsham explained. 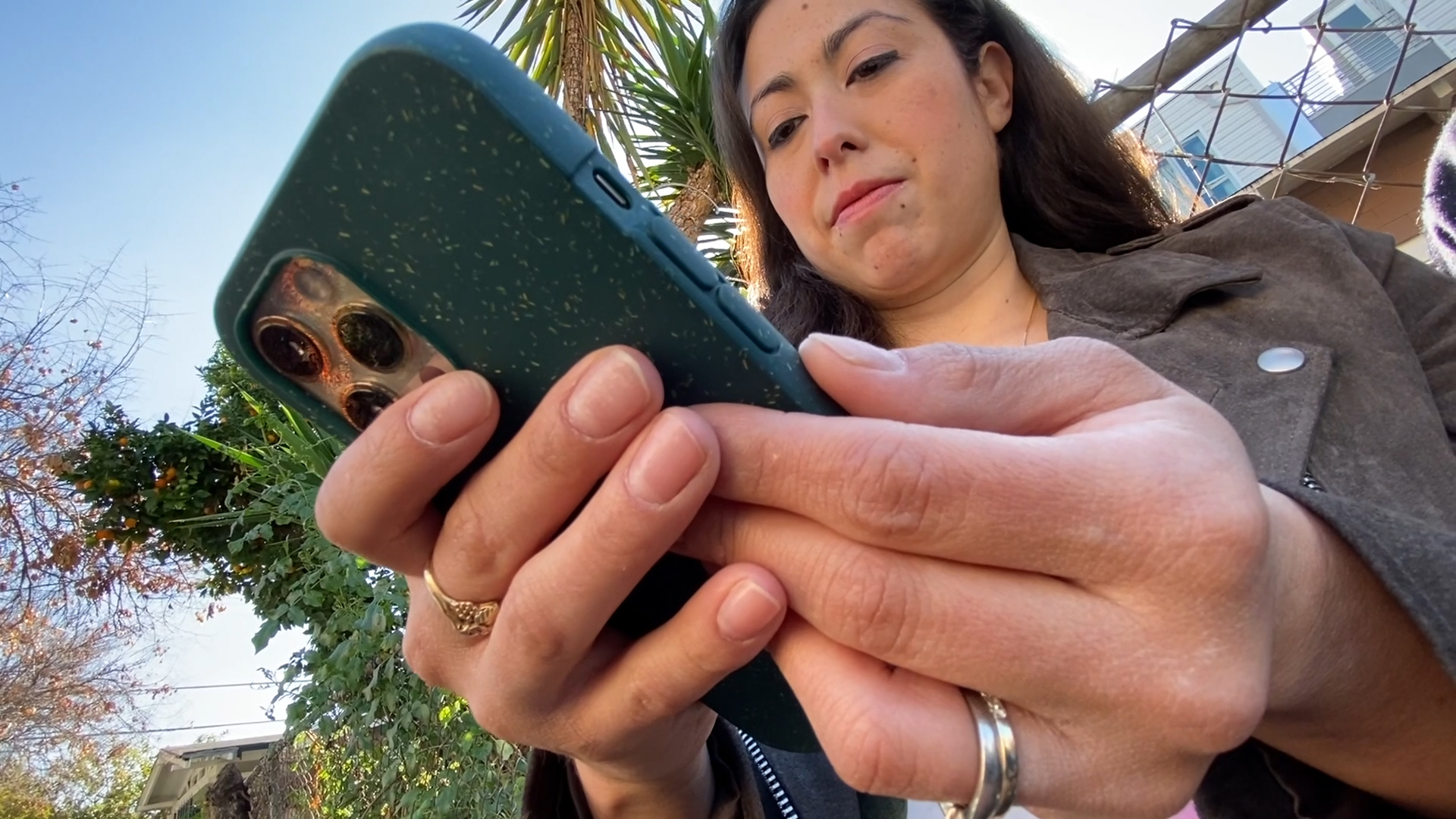 Still, Naranjo and Ramirez keep looking and keep bidding, even though their hearts have been broken eight times.

“Once you decide on a house, then you kind of imagine yourself living there,” Ramirez said. “And you’re like, ‘oh we can do this and the dog that and this and that’ and then….it’s gone You know, the next day, it’s gone. So it gets demoralizing a little bit.

The couple says after each disappointment, they usually take a week off to mentally reset but then it’s back to the hunt because despite all the false starts, they know that Craftsman with the yard and the porch and the required two bathrooms is out there.

“I’m really hopefully that we just haven’t found the right one yet,” Naranjo says of the search, “and the one we do find, we’re going to be really happy in.”

And when they finally get the key, they’ll be relieved to close the door on what’s been a long and frustrating chapter. 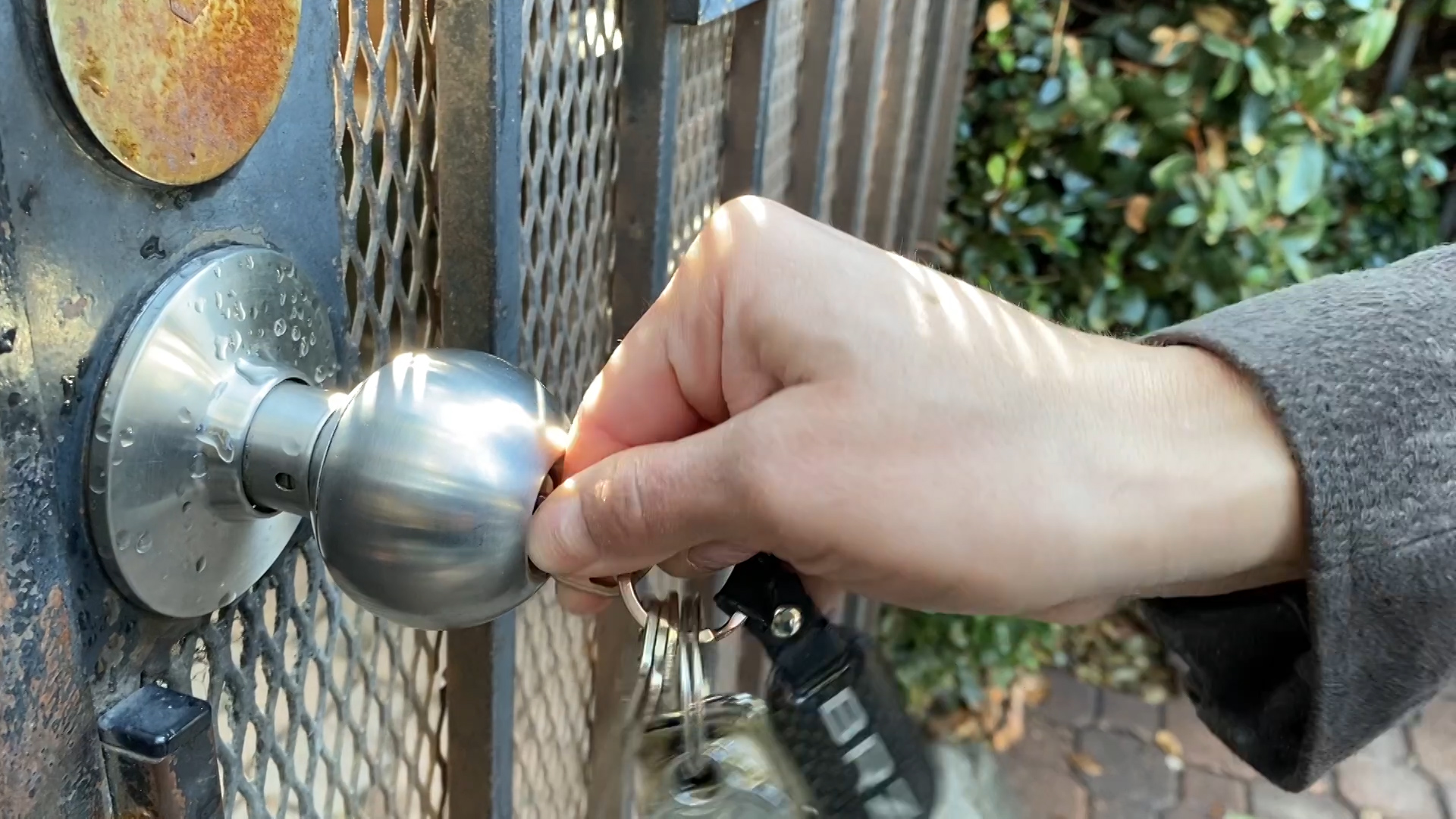