LOS ANGELES — Located east of downtown Los Angeles, the six square miles that make up Boyle Heights are a colorful pastiche of Chicano street art and taco spots, corner tienditas and, of course, Mariachi Plaza. But it is also the center of a fierce gentrification debate, as wealthier Angelenos buy homes and move in, displacing its traditionally Latino residents, most of whom rent.

“In a community that’s facing the kind of pressures that Boyle Heights is, it’s important to go to the community and understand the issues and concerns,” said Craig Weber, principal city planner with L.A. City Planning.

On Thursday, the department released the draft of its new Boyle Heights Community Plan that determines how the neighborhood’s land will be used through 2040.

In the works since 2014, and developed with input from area groups including the East L.A. Community Corporation, InnerCity Struggle, and the Boyle Heights Neighborhood Council, the plan is designed to prioritize access to housing, to safeguard existing residential communities, and to address environmental equity, Weber said. Representatives for East L.A. Community Corporation, InnerCity Struggle, and Defend Boyle Heights did not respond to requests for comment. 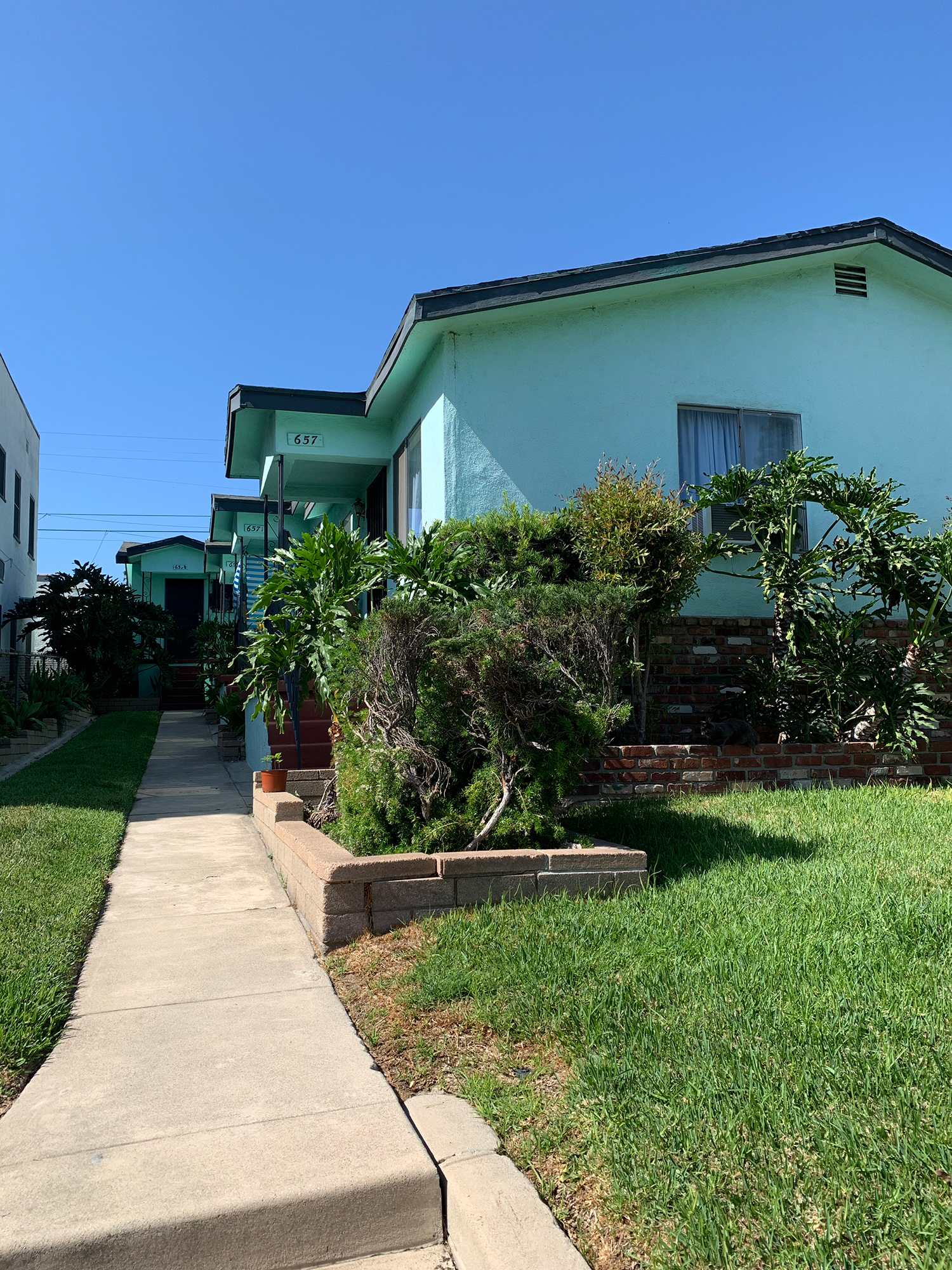 Multigenerational residential areas will be preserved

The majority of Boyle Heights is zoned for multifamily housing that, under current zoning rules, makes the land attractive for developers to tear down what’s there and replace it with luxury housing. The Community Plan would apply new zoning rules to prevent large, three-story developments on properties that average about 7,000 square feet.

“For a while, small lot subdivisions were all the rage, so we’d have areas with low-scale garden apartments with four units that were being cleared for much larger buildings with more luxurious amenities,” said Weber, adding that the buildings had, in many cases, the same number of units but were less affordable for area residents.

The plan calls for reducing that setback to five feet, and allowing for existing unpermitted rear units to be legalized, in the hopes that property owners will keep the main home and converted garage intact rather than demolishing and rebuilding them. 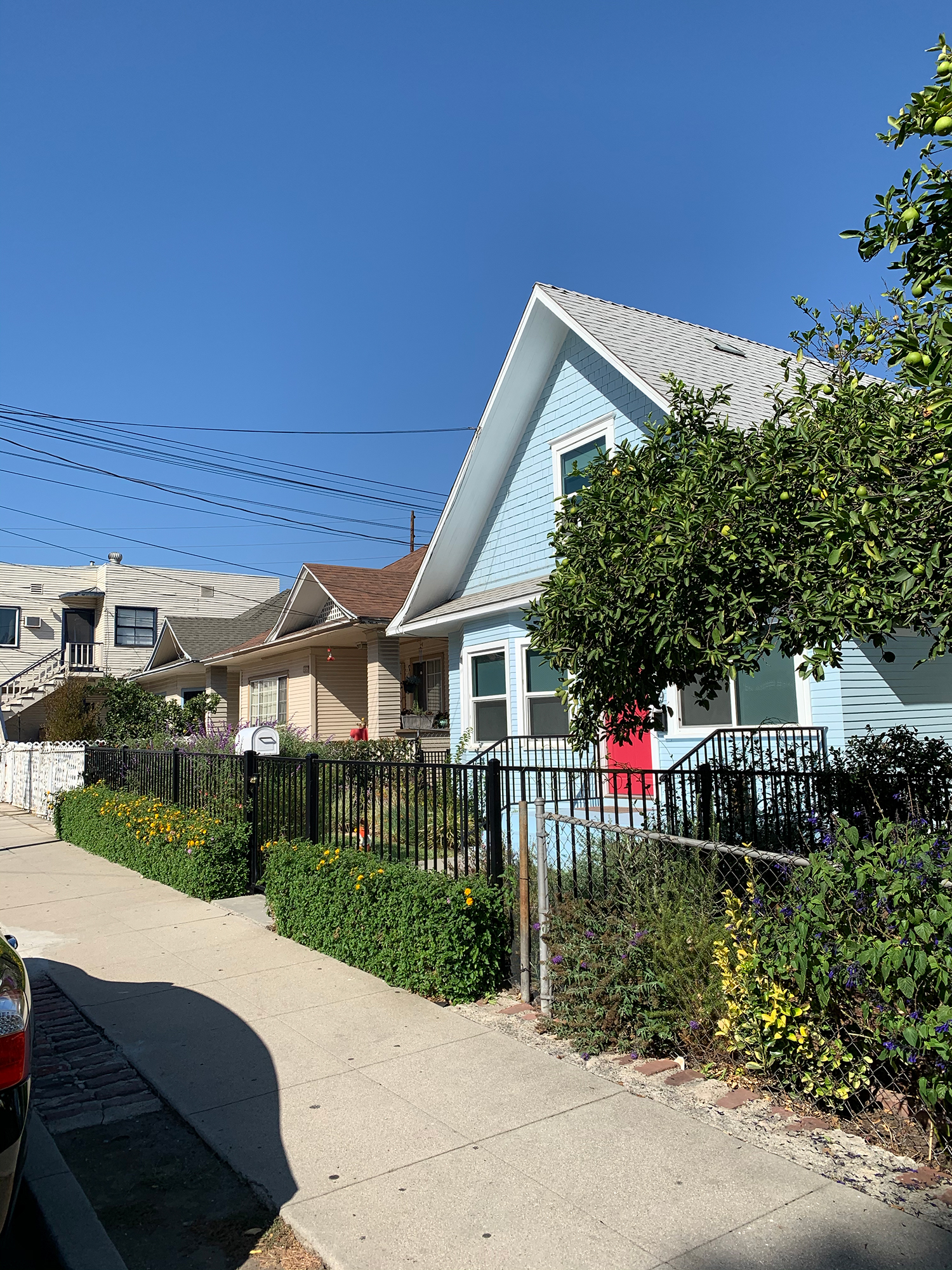 Boyle Heights currently has 22,000 housing units, but it will need at least 28,000 by 2040, according to projections from the Southern California Association of Governments. City Planning’s Boyle Heights Community Plan seeks to add 5,000 more units than what SCAG recommends “to make sure we’re responding to the housing crisis and planning for adequate growth,” Weber said. 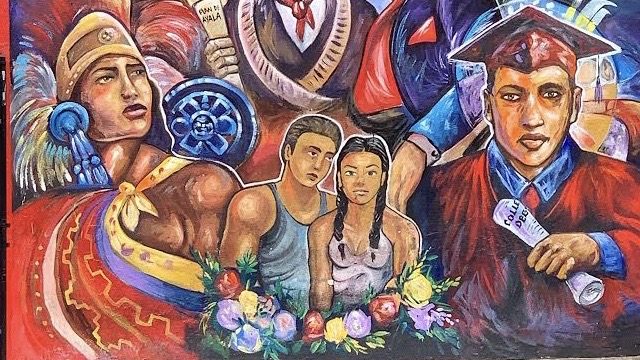 New housing would be transit-oriented

The parts of Boyle Heights that are most conducive to new housing are close to Metro Gold Line stations, as well as bus corridors like Whittier Blvd. and Soto Street. Understanding the historical significance of a place like Mariachi Plaza, the plan encourages more dense development in less residential neighborhood areas.

Heavy industrial land use will be filtered out

About 25 percent of Boyle Heights is designated for industrial use. While it is “an important part of both the local and regional economy, providing access to career ladders and skilled labor jobs,” Weber said, heavy industrial uses in proximity to existing residential areas as well as the L.A. River would not be allowed.

Light industrial businesses such as warehousing and distribution would still be permitted, but heavier industries such as auto dismantling and metal plating would be restricted. Land used for industrial purposes would also need to incorporate landscape buffers to make the areas less obtrusive, and also to direct noise away from homes.

Tienditas, or small corner shops, would be standardized

Also known as bodegas, many of the small corner shops in Boyle Heights that sell groceries and other goods “are subject to a fairly rigorous process just to continue to exist,” Weber said. Zoning for much of the past 80 years, he added, doesn’t allow for the many shops that were built in the 1910s and 1920s to serve their local communities and are considered “legal nonconforming.” Built according to applicable zoning and building laws of their time, they do not meet current regulations.

The new plan would adopt zoning that allows corner sites to have a 1,500-square-foot retail establishment to sell food and beverages. In addition to legalizing the stores that already exist, the zoning also allows for new corner stores in residential areas.