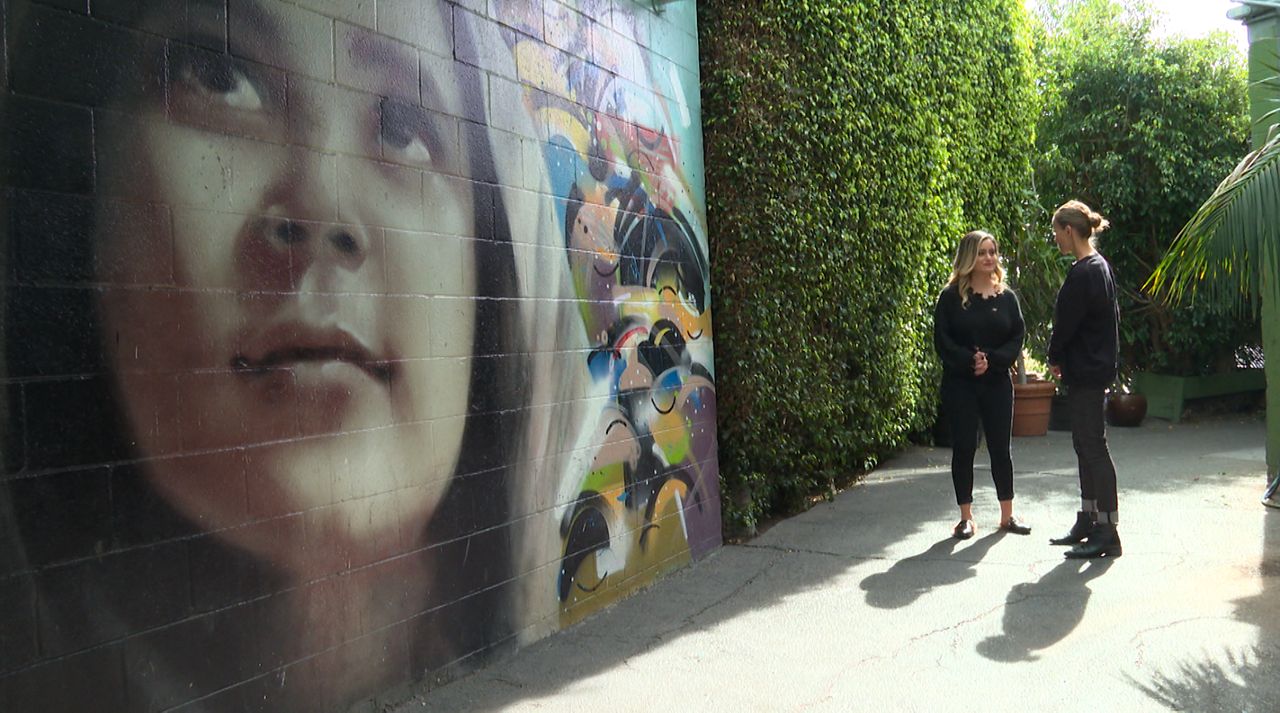 From Horror to Homelessness: Filmmaker Shifts Gears to Tackle Crisis

LOS ANGELES – Filmmaker Ozlem Altingoz loves horror movies. She came to Los Angeles from her native Turkey to study filmmaking and most of her films thus far have explored the creepy and macabre; but, her work took a turn in response to L.A.’s growing homelessness crisis.

“Since I was a child, I always liked watching the horror movies with my sister,” said Altingoz. “Gory stuff, like bloody, something like that. I'm crazy!”

Altingoz, who already has several horror films to her credit, said when she noticed more and more tent camps on the streets of L.A., she couldn't ignore the problem.

“I didn't realize anything [at first], but years passed, years passed and then I saw the big issue about homeless people,” she said from My Friend’s Place in Hollywood, a resource center for homeless youths that has been operating since 1988. “I was like, 'What's going on?' I need to tell the story about it.”

Altingoz worked with the folks at My Friend’s Place to make her documentary film, Los Angeles: City of Dreams and Fallen Angels, which is now ready for the film festival circuit.

She was able to work with and tell the stories of several homeless youths who are struggling to build their lives and to thrive in a city that presents many challenges to the “have nots."

“I learned what they have been through, what their stories are,” said Altingoz. “I understand them more right now.”

Heather Carmichael, executive director of My Friend’s Place, said, “Bringing [Ozlem] here was super interesting to us. There's that weird intersection of like, 'horror?' Well, of course that makes sense. Ozlem is accustomed to being able to look into kind of the deep crevices of the psyche, of the community. And then on the social level, we have to wrangle with a really big crisis that many people are terrified of, but this isn't an issue that we can run from. It’s one we have to run to.”

Altingoz added, “My hope is that people have to take action about the homeless people. They have to realize what's going on, they have to try their best.”

While making her film, Altingoz could not have predicted how the current COVID-19 pandemic would complicate matters even more, but for now, My Friend's Place is continuing their services, albeit in a more limited capacity, as the city figures out how to shelter L.A.’s most vulnerable population.