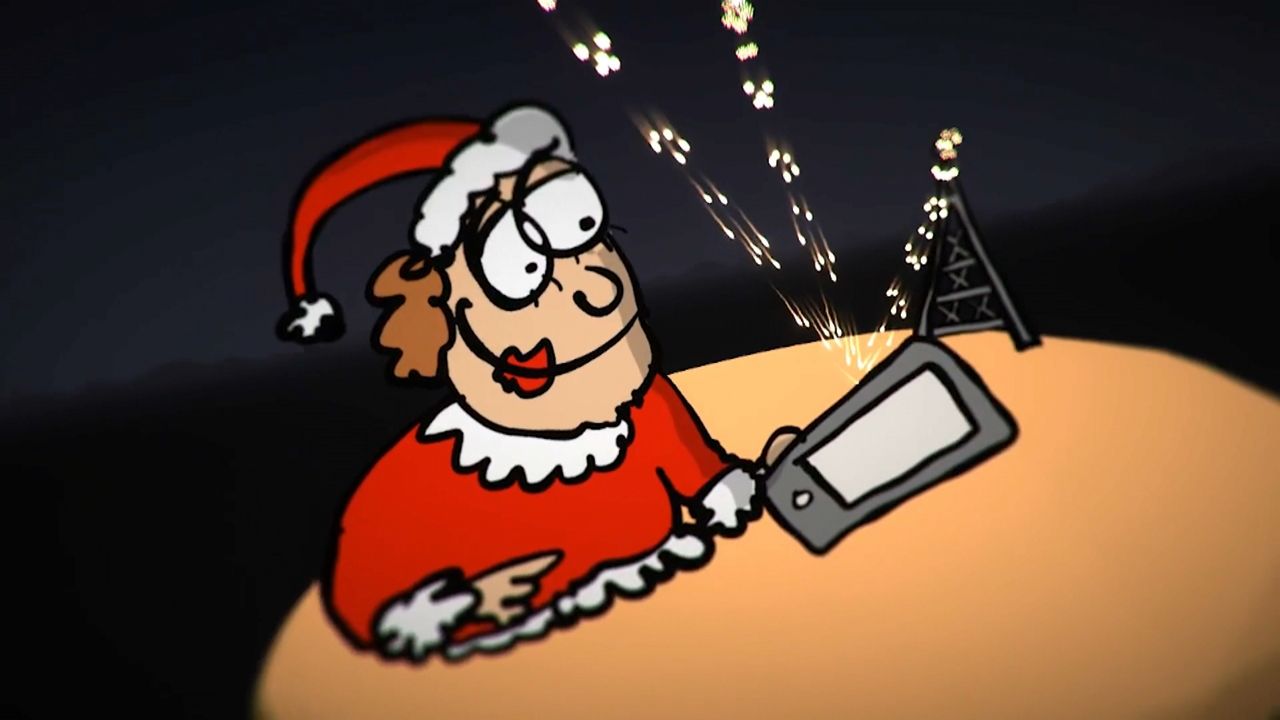 How is Santa so accurate every year?

Santa! He gets about a bit! But he never misses — that old fella really is accurate. So how does he do it? The answer may astound you. Is he up to SNOW good?

So now, you know that Santa is a science-dude it all makes much more sense that he’s using GPS like we do, except, unlike us, the only way he might ever get in a jam whilst traveling is if he gets stuck down a chimney! Ho, Ho, NO!