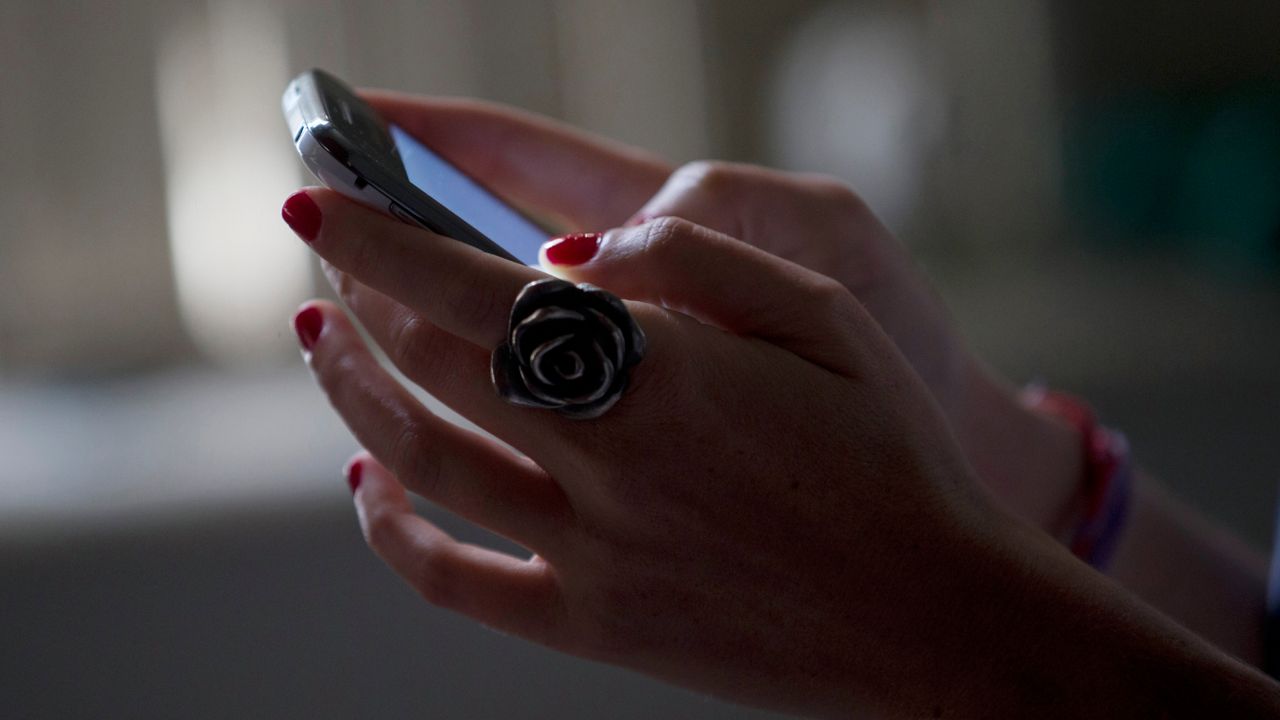 EDITOR'S NOTE: Multimedia journalist Taylor Torregano spoke with a Teen Line volunteer and the CEO of Didi Hirsch Mental Health Services about the new hotline. Click the arrow above to watch the video.

Of all the forces unleashed during the pandemic, the mental health crisis is having one of the most severe effects. Suicide is currently the second leading cause of death for people between the ages of 10 and 34, according to the U.S. Centers for Disease Control and Prevention. To help address the crisis, a new national mental health services hotline is going live July 16. It’s called 988. Here’s what you need to know:

Created as a result of the National Suicide Hotline Designation Act, Congress passed in 2020, 988 is a new nationally available suicide and crisis hotline accessed by dialing the three-digit code 988. Available 24/7 for anyone who is suicidal or experiencing a mental health or substance use-related crisis, 988 connects callers with the same trained crisis counselors as the National Suicide Prevention Lifeline that has existed since 2005. The existing Lifeline network includes about 200 local, independent crisis centers nationally, including Didi Hirsch Mental Health Services in LA.

It is for anyone experiencing any type of mental health-related distress, including individuals who are worried about a loved one and need crisis support.

The purpose of 988 is to improve access to crisis services addressing suicide and mental health care. The purpose of 911 is to dispatch Emergency Medical Services, including fire and police officers, to help with public safety.

Only a small percentage of Lifeline calls require activation of the 911 system when there is imminent danger to someone’s life that can’t be addressed through the existing Suicide Prevention Lifeline network. In those cases, the crisis counselor may share information with 911 in order to save a caller’s life. Didi Hirsch Mental Health Services says less than 2% of current calls to the Suicide Prevention Lifeline require connection to an emergency service such as 911.

People calling 988 are not required to provide any personal information to receive services. If a counselor requests demographic information, it will be used for three primary purposes: to save lives, to connect people to ongoing support and to evaluate system needs and performances. While some calls may be monitored or recorded for quality assurance and for training purposes, the program administrator does not sell data.

Right now, Americans are forced to call the police or go to a hospital emergency room if they are experiencing a mental health or substance use crisis. Most police officers, however, are not trained to respond to mental health emergencies. A police encounter with a civilian is 16 times more likely to result in that person’s death if they have an untreated mental illness, according to U.S. Representative Tony Cardenas (D-Los Angeles), who authored the 988 Implementation Act to provide federal funding and guidance for states to implement 988.

Suicide is currently the second leading cause of death for people between the ages of 10 and 34. More than 100,000 Americans have died from overdoses in the last 12 months. Cardenas’ office says it costs 23% less for a mobile crisis team to respond to a crisis call instead of police. Individuals who call a crisis line resolve 80% of their issues on the phone.

While 988 was created by the U.S. Department of Health and Human Services Substance Abuse and Mental Health Services Administration, it is being administered by the not-for-profit Vibrant Emotional Health, which is working with a network of local and independent crisis centers. For Los Angeles, Orange, Riverside, San Bernardino and Ventura County phone numbers, Didi Hirsch Mental Health Services counselors will handle 988 calls.

If a person in LA calls 988, are they speaking with someone in LA?

That is the intent. The system routes people to the closest crisis center counselor based on the area code of the phone that is being used. Counselors may ask callers for their location in an emergency situation or to provide referrals for callers to receive local help.

Who is answering the phone and providing counseling?

What professional training do 988 operators have?

All participating crisis center counselors must follow standards for Suicide Risk Assessment and Imminent Risk interventions, though each crisis center also has their own specific training. Most of the crisis centers working on the 988 Lifeline in California are accredited by the American Association of Suicidology. Counselors undergo about 60 hours of training. The LA County Department of Mental Health is also developing a Crisis Academy that will train 988 call center counselors, field response teams and medical facilities so they have the same training to address crisis situations.

What sorts of responses will 988 provide?

The stated goal of the Lifeline is to provide support for people experiencing a crisis, whether it’s considering suicide or another form of mental health-related distress. The Lifeline says the vast majority of calls do not require additional immediate intervention, such as law enforcement, emergency medical services or hospitalization. First responders are typically brought in when a suicide attempt is in progress. Didi Hirsch says it is able to deescalate 98% of the callers to the Lifeline. The LA County Department of Mental Health is working to contract with mobile crisis outreach teams to expand field responses for dispatch.

How many calls are expected?

Didi Hirsch handled about half of the 275,000 calls to the Suicide Prevention Lifeline in California last year. Because 988 is designed to be an easy-to-remember, easier-to-use system than the National Suicide Prevention Lifeline, they are expecting volume to double or quadruple as more people learn about 988. Call volumes already increase 10 to 15% annually, “not necessarily related to an increase in need or suicide,” Didi Hirsch Vice President of Crisis Care Shari Sinwelski told Spectrum News 1. “It’s related to more people learning about it.”

Didi Hirsch currently has about 300 crisis counselors working for the hotline. By the end of the year, they hope to have 400.

What happens when a person calls 988?

Those who call 988 will hear a greeting message while their call is being routed to a local crisis center within the Lifeline network, based on the caller’s area code. A trained crisis counselor then takes the call, listens to what is being said to get a better understanding of how their problem is affecting them, provides support and connects them with resources as necessary. If a local counselor is not available, the person calling will be routed to a national backup crisis center. Longer term, the system is intended to link 988 callers to community-based providers who can deliver a range of crisis care services, including mobile crisis teams and stabilization centers.

How quickly will someone receive help after calling 988?

The LA County Department of Mental health says people calling 988 can expect to be connected to a counselor within 30 seconds. Calls that are not answered in a timely manner are transferred to a backup Lifeline call center.

Is 988 accessible only by phone?

No. It is also accessible by text or chat for English speakers, though the 988 dialing code will operate in multiple languages. 988 is accessible to anyone who has telephone, cellular or internet services.

Available through the Lifeline website, people who request a chat will be provided a pre-chat survey before being connected with a counselor who can identify the main area of concern. If there’s a wait time to chat with a counselor, users will be notified of the expected wait time, provided with resources or asked to call 988 to talk to a counselor.

Texts will be answered by crisis centers within the Lifeline network, who connect individuals with crisis counselors to hear the person’s problem, understand how it is affecting them, provide support and direct them to resources that could help.

Yes. Crisis counseling services are provided for free, though some mobile phone carriers may charge a data rate for those who access 988 by text.

Are multiple languages available through 988?

How is the 988 mental health crisis line funded?

The Biden-Harris administration has provided $432 million in funding, of which California is receiving $14 million. The state of California has also contributed $20 million for the Lifeline. If passed, the 988 Implementation Act Congress is currently considering would provide federal funding and guidance for states to implement 988 in future years.