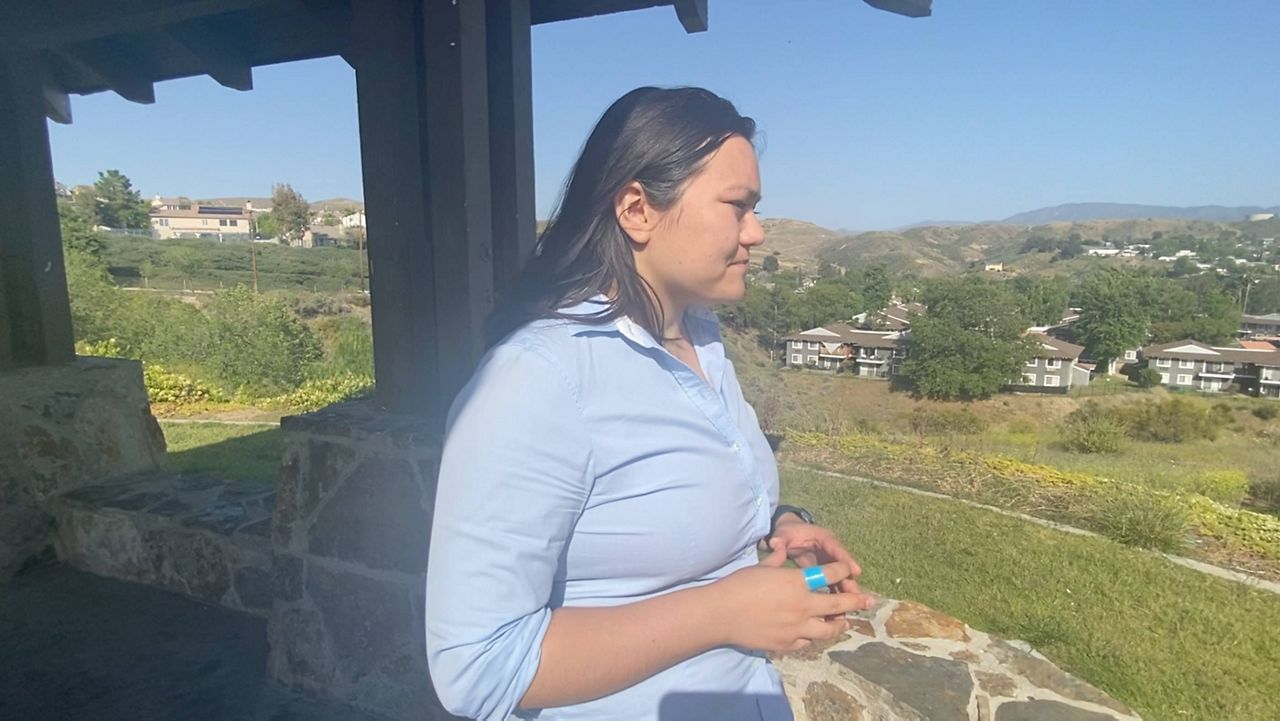 “Basically, I write stuff for my future self to read,” she said.

Among those blog entries is her mental health journey. At 16, she remembers telling her high school counselor that she wanted to go to sleep and never wake up.

“I found out that, as a mandated reporter, she had called my dad and told him that I was having suicidal thoughts, so when I was home and my dad came home [he] started yelling at me for being dramatic,” Maizy said.

She was later diagnosed with anxiety and depression. For her, the stigma she suffered from having a mental illness came from her family.

According to Mental Health America, a nonprofit that addresses the needs of those living with mental illness, nearly 50 million Americans are experiencing mental illness. It’s the reason the mental health hookup in the Santa Clarita Valley is having a “Stop the Stigma” rally.

The event will be held from 10 a.m. until 1 p.m. Saturday at Bridgeport Marketplace Park in the Santa Clarita Valley. The group’s executive director, Barbara Bailey Wilson, said the stigma around mental illness has been around for decades.

“In present times, we’ll hear ‘Well, so and so has mental illness — they must hang with the wrong crowd. Obviously, they’ve been taking drugs.’ Well, wait a minute, we had mental illness long before we had crystal meth,” Wilson said.

Wilson is advocating for the opening of a licensed board and care facility in Santa Clarita to treat adult individuals with mental illness. She said, “these are our children, they grow up and deserve to stay in our community.”

As for Maizy, she started undergoing treatment as a teenager. Now, at 24-years-old, she is a college graduate with a degree in biochemical engineering. As for her dad, he’s now one of her biggest advocates.

“My dad is the first person I go to now if I have those thoughts, which fortunately I haven’t had in a while,” she said.