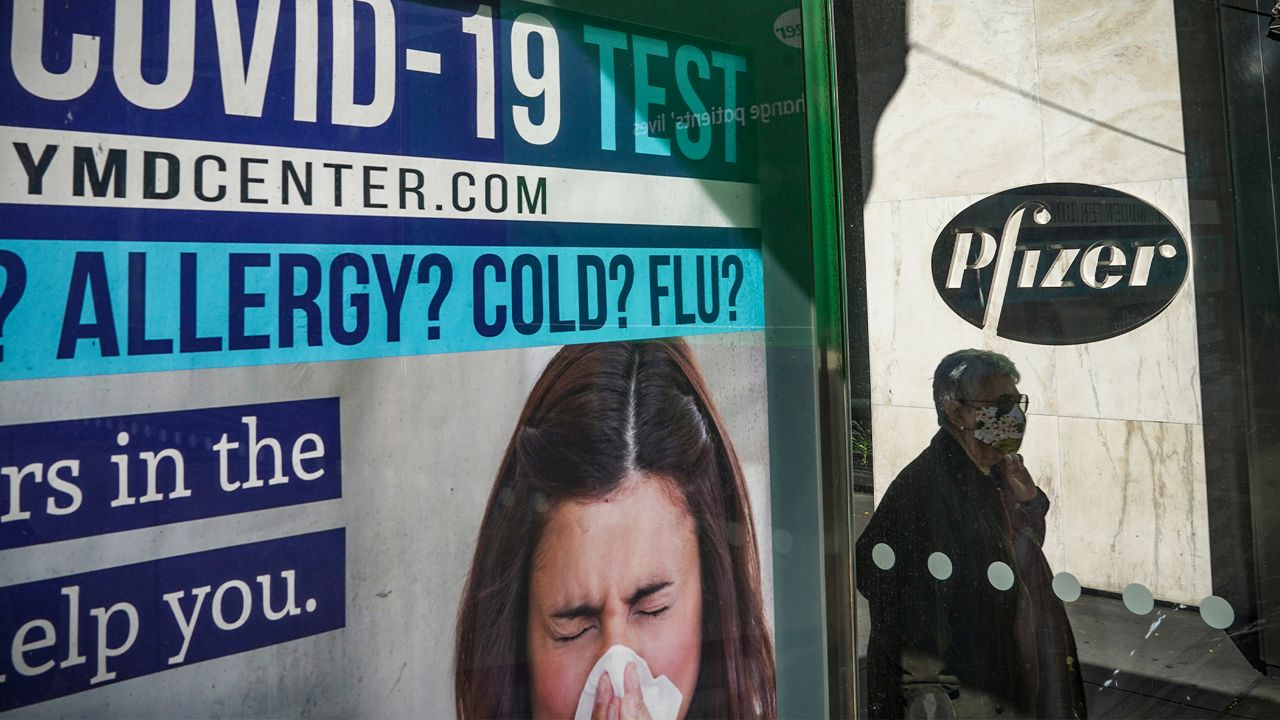 COVID-19 Vaccines: What We Know, When They Might Roll Out in LA

LOS ANGELES — With an approved COVID-19 vaccine likely on the horizon, infectious disease and immunology expert Dr. Moshe Arditi of Cedars-Sinai can hardly keep up with the number of emails and inquiries he’s getting about all the national vaccine headlines.

For nearly 30 years, Dr. Arditi has been investigating innate immunity and host-pathogen interactions as they relate to inflammatory diseases mainly of the lungs and cardiovascular system. At the Arditi Lab he founded at Cedars-Sinai, he’s been leading a tuberculosis BCG vaccine trial to see if that immunization prevents COVID-19 in front-line health care workers.

And because he knows exactly how vaccine trials work, he has been following the Pfizer, Moderna and other clinical COVID-19 vaccine studies very closely.

“My role is to advocate vaccines and educate people and physicians,” Dr. Arditi said. “There are almost 11 phase-three clinical trials with 11 different vaccines that are in the later stages. The types of vaccines that Moderna and Pfizer have used are what we call genetic vaccines.”

Dr. Arditi said he is encouraged by the news that Pfizer and Moderna’s trial analysis results claim both experimental vaccines are effective in preventing illness from COVID-19; Moderna at 94.5% and Pfizer at more than 95%.

He is even more excited about the type of technology, known as “messenger RNA” or “MRNA,” used to make both. The science has been around since the 1990s, but has never been approved for use in human vaccinations before.

Using a genetic code, MRNA instructs your body to produce what’s called a ‘spike protein,’ which is the pointy protein that COVID-19 uses to invade our cells. When the vaccine triggers your body to produce it, your immune system kicks into gear creating antibodies to fight off what it thinks is the virus.

“You make antibodies against that protein that your own cells make,” Dr. Arditi said. “This is an absolute stunning scientific achievement. This is a triumph of science. A lot of things may be going wrong but the science has done well here.”

Dr. Arditi said the difference between Pfizer and Moderna’s vaccines is in the proprietary methods used to make the MRNA, essentially different ingredients, which is why we see things like one needing to be stored at a different temperature than another.

In early clinical trials being presented to the FDA, Pfizer and BioNTech said of 38,000 participants in their study, only 170 developed positive COVID-19 cases. Eight of those cases were in the vaccine group, the rest received the placebo shot. None of the volunteers vaccinated developed serious illness.

Pfizer and BioNTech are now asking the FDA for emergency use authorization, and Dr. Arditi said that is likely to be approved because the FDA’s own guidance on vaccine said the manufacturers needed to show it was at least 50 percent effective.

“If you think about it, the flu vaccine that we have every year is 40-60% effective, and here we have 85 or 95% efficacy, which is really great news,” Dr. Arditi said.

Great news but Dr. Arditi cautions that we shouldn’t rush to assuming the pandemic is about to abruptly end.

We still don’t know exactly how protective the vaccines might be in more vulnerable groups, like the elderly or pregnant women, or whether the vaccines offer what’s called “sterilization immunity,” which means that they not only protect you from developing illness but ensure that you don’t carry the virus in your airways and spread it to others. And the biggest unknown is how long the immunity lasts.

“Remember we only have right now press releases from companies. So these are not really confirmed. Until we have a really peer-reviewed article and peer-reviewed by the FDA, those are the important things,” Dr. Arditi said.

Dr. Arditi’s hospital was selected as Los Angeles County’s partner when it comes time for vaccine distribution. But he said it’s too early to know exactly what that process will look like.

The hospital released the following statement to Spectrum News 1:

"Cedars-Sinai has been selected as a Los Angeles County distribution site for a COVID-19 vaccine once it is approved and available for use. The hospital was chosen because of the ability to store a vaccine and our willingness to coordinate an eventual rollout with state and county health agencies. We do not have a timeline at this point for when a vaccine will be available for distribution—nor do we know precisely how vaccinations will be prioritized for groups of individuals. Prioritization and distribution will be determined by the Los Angeles County Department of Public Health. We understand that front-line health care workers in the county will be among the first to be offered a vaccine."

The FDA and its independent advisers will now debate whether the shots are ready and if the agency grants Pfizer an emergency use authorization, a rollout could happen very quickly.

The Army general in charge of distributing the vaccine said that as soon as it is approved, millions of doses will ship out across the country within 24 hours. The first shots are expected to be administered in December.

But, even if the FDA extends an EUA, the vaccine remains “investigational” and anyone offered the emergency vaccination must receive a fact sheet describing potential benefits and risks before going through the shot. The studies on its efficacy as well as long-term effects will continue.

“If it passes all those criteria for safety and efficacy, I will be the first one to get it, just like Dr. Fauci said,” Dr. Arditi said. “But we need to wait for all those things to happen.”