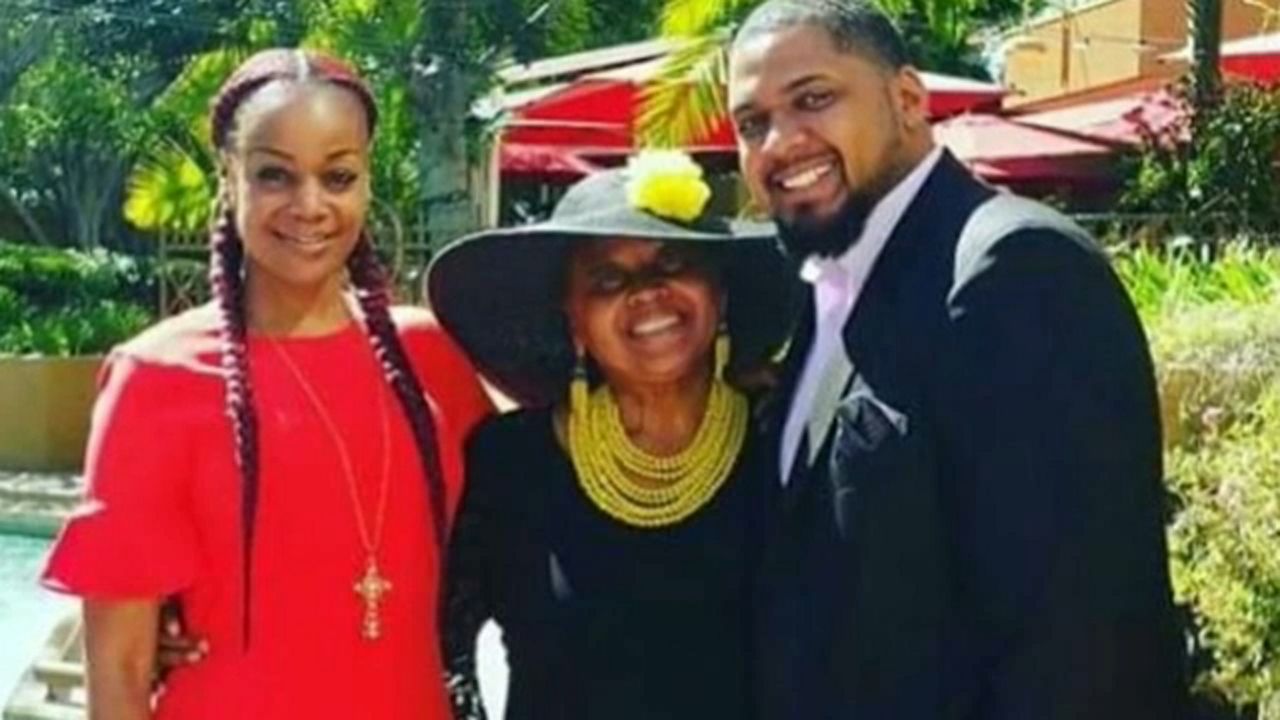 LONG BEACH, Calif. – Before the COVID-19 pandemic reached California, Michael Johnson was living his usual life, working at LAX as a control room operator, and serving as a pastor at Heavenly Vision Church. But after encountering sudden symptoms while at LAX, his life also took a sudden turn, and he found himself in the ER at Long Beach Memorial.

“It felt like my body was breaking down. My breathing was very slow. I was having challenges also moving around. Whenever I would get up, I would be slow of breathing. I don't know if you’ve ever dealt with asthma, but it’s really challenging to breathe. And I still had the flu symptoms,” Johnson explained.

With a temperature of 106, his wife, who would FaceTime him since she was not allowed inside the hospital, was constantly praying for him. It was four long days at the ER, but Pastor Michael says the excellent care Long Beach Memorial provided, paired with his enduring faith, gave him a fighting chance.

“I am here today not only by God’s grace, but also because they took my case serious. Even in the middle of the night, I would get checked up at 12 o'clock midnight, 4 o'clock in the morning, taking my blood. There were a lot of nurses who were doing the best they can to make sure that I was taken care of. So as a Long Beach local, I am so grateful and thankful for the hospital and the medical workers. They took it 100 percent serious, and I am thankful,” he said.

But while his gratitude was full, the virus still took a heavy toll on his body, so much so that he was contemplating the very real possibility of death. But after seeing his mother survive cancer, Pastor Michael says, a flicker of hope remained within him.

“You’re basically just laying there and you really don’t have control. At that time I really felt, that God, if this is it, I’m OK. I think my mother taught me about the beauty of closure. For me, I don’t believe death is it," he said. "Just like you have life insurance, you should have some type of spiritual insurance. and I think that’s the beauty of navigating through this season. Even though I was kind of fearful of the unknown, I did have confidence, or at least peace, that if I was about to pass on, I’d have no problems.

But contrary to everything that was going against his body, he survived COVID-19 and was released from the hospital. He's now eager to share his story in the hopes that it will inspire and uplift others.

“Every single one of us has a story. And sometimes the story that is being written, needs to be heard by somebody else. Because if God did it for me, He can do it for you,” he said.

Pastor Michael is now safely recovering at home with his wife.