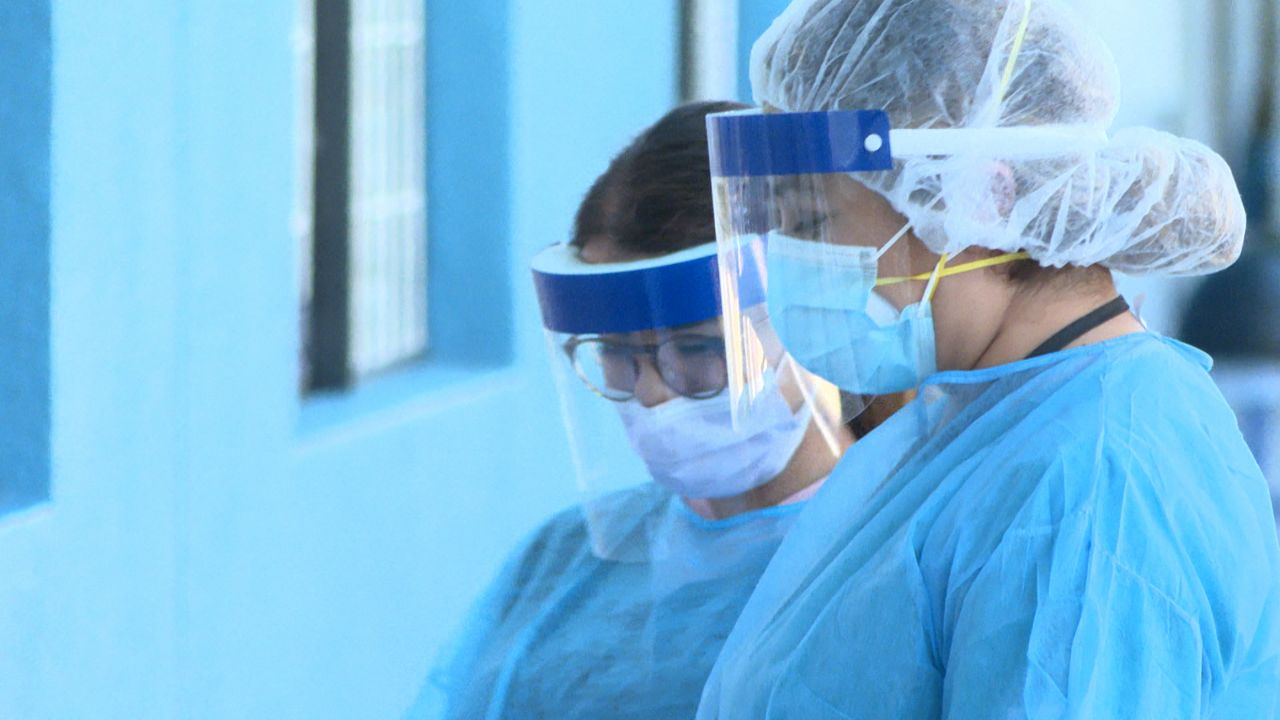 Are the Wealthy Being Favored in Getting Tested for Coronavirus?

SOUTH LOS ANGELES, Calif. — Jim Mangia is on the front lines of a once in a century pandemic at Saint John’s Well Child and Family Center. Like many, he’s concerned for his patients and medical staff.

This medical center is located in South Los Angeles, and according to a new USC Crosstown study, people in lower income areas like South L.A. and Compton are testing positive for the virus much less than in wealthier areas like Beverly hills, Brentwood, and Bel-Air.

But Professor Gabriel Kahn believes the real reality may be the lower income neighborhoods simply can’t get the tests.

“There were reports of 'concierge doctors,' who were able to provide tests to their patients and then you saw these high-profile cases from Tom Hanks to other people like that,” Kahn said. “So there was kind of a narrative out there that these are the people who could get their hands on a test.”

It’s a trend which scares Mangia for the people in South L.A.

“All of the resources go to the west side in Los Angeles and South L.A. gets the short end of the stick every time,” he said.

Last week, 5,000 patients came to his center. A thousand of those patients showed symptoms of coronavirus and were sent to tents—yet there were only 39 tests available.

"We're not getting what we need in order to prevent the spread," Mangia said.

He’s holding out hope more tests will come at an accelerated rate, but right now many are walking away left without knowing if they are in fact COVID-19 positive.

After studying @CrosstownLA research it seems the wealthy in LA, like Beverly Hills & Bel-Air are getting better access to #Coronavirus testing than people in poorer neighborhoods like Compton & South LA.