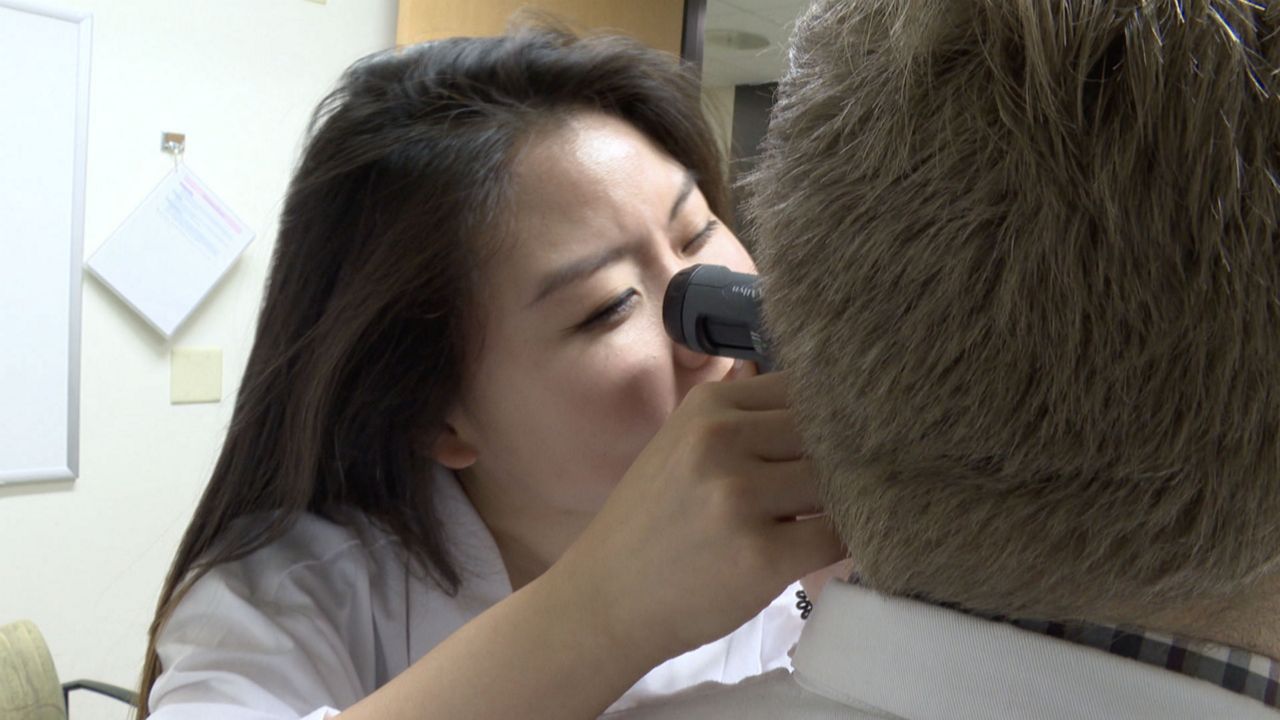 RIVERSIDE, Calif. – Healthcare is a political issue and the governor has carved out space in his budget for medical education.

Kimberly Ding is in her second year at the University of California Riverside School of Medicine. She is from the Inland Empire. She applied to medical schools all across the country, but her heart was set on staying nearby.

“To go out of state far from home, to be in a large class size, I don’t know,” said Ding.

It is hard to leave behind family. It is also hurting the region’s health. The Inland Empire has only 35 primary care physicians for every 100,000 people. The doctor shortage is clear when you consider the recommended level would be as high as 80 physicians.

“The school was underfunded from the very beginning,” said Dr. Deborah Deas, the dean of the medical school.

The UCR School of Medicine was founded in 2013. The state promised them $15 million annually. In Governor Gavin Newsom’s proposed $222.2-billion budget there is a line for the school: $25 million of ongoing funding, which brings the new annual budget to $40 million if approved by the state legislature.

“We were surprised that it came into the governor’s budget. We knew that the school deserved it,” said Deas.

The new funding would let the medical school double the number of doctors in training from 250 to 500. It would also provide for the hiring of more full-time faculty and the purchase of updated technology for the classroom.

According to numbers from the UCR School of Medicine, about one third of graduates remain in the Inland Empire to practice.

“I’m so happy because honestly out of all the UC’s we might feel like we’re the little guys, maybe we just started, our class size is small, maybe the building is smaller so just really having this funding is going to allow us to continue where we were already projecting to progress to,” said Ding.

Dings’s father has worked at Pomona Valley Hospital Medical Center most of her life. He’s a certified hand therapist helping heal people. While she is following him into the medical field there is also a chance she could one day literally follow him to work.

To further encourage doctors to stay in the area, the UCR School of Medicine offers a few full-ride scholarships to students who commit to practicing in the Inland Empire for five years after their residency.