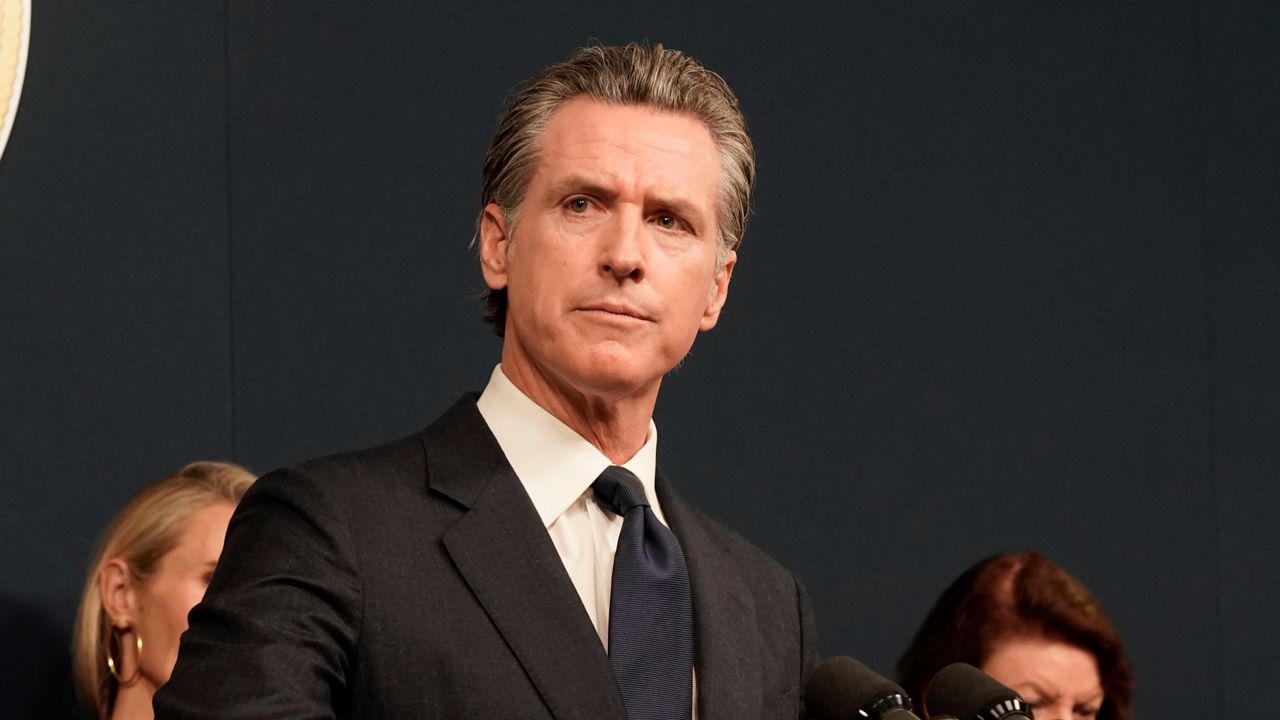 EDITOR'S NOTE: Multimedia journalist Kristen Lago spoke with a beachgoer and Heal the Bay's CEO about the plastic waste issue. Click the arrow above to watch the video.

SB 54 requires the producers of single-use packaging and plastic food ware to ensure the materials are compostable or recyclable by 2032. Over the next 10 years, it also requires a 25% reduction in the amount of plastic-covered material that is introduced into the market and a 65% recycling rate for all single-use plastic packaging.

“For far too long, plastic waste has been a growing burden for humans, animals and the water, soil and air we need to exist,” said SB 54 author Sen. Ben Allen, D-Santa Monica. “We knew that we needed to act. And in this time of extreme polarization in our nation, California was able to show that we can pass strong environmental legislation with bipartisan support that brought together the environmental and business communities.”

The legislation was supported by several dozen organizations, including the nonprofit environmental advocacy groups Oceana and the Nature Conservancy; local government groups such as the California State Association of Counties; and businesses including Seventh Generation, Western Growers and Waste Management.

The law also creates the California Plastic Pollution Mitigation Fund. The plastic producer industry will contribute $500 million annually for the next 10 years to pay for the monitoring and mitigation of plastic pollution, prioritizing low-income, disadvantaged and rural areas.

Just 9% of plastics are recycled, according to the U.S. Environmental Protection Agency.

“Our kids deserve a future free of plastic waste and all its dangerous impacts, everything from clogging our oceans to killing animals — contaminating the air we breathe, the water we drink and the food we eat. No more,” Newsom said in a statement. “California won’t tolerate plastic waste that’s filling our waterways and making it harder to breathe. We’re holding polluters responsible and cutting plastics at the source.”

It’s taken nearly four years for SB 54 to become law. Introduced in December 2018, the Plastic Pollution Prevention and Packaging Producer Responsibility Act narrowly failed in the California legislature in 2020 but was reintroduced last year. Designed to increase plastic producers' responsibility to reduce waste at its source and to ensure the materials they use are fully and truly recyclable or compostable, the new law supersedes a ballot initiative that would have placed the issue before voters this November.